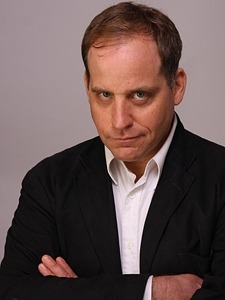 We have confirmed that the French branch of the Rothschild famil, that includes Stephan, Benjamin and David de Rothschild paid gangsters affiliated with Japanese Finance Minister Taro Aso to have me killed. We have also confirmed they were involved at the highest level in the March 11, 2011 nuclear and tsunami mass murder and terror attack on Japan. They also blatantly stole the recent French Presidential election.
The White Dragon Society demands that these criminals be handed over to the US military police for questioning. If the Rothschilds, who are believed to be in hiding in Zug, Switzerland, are not handed over we will, if necessary, use whatever military force is necessary to ensure these mass murderers face justice.