Who Are Gunther and Rayelan Russbacher? 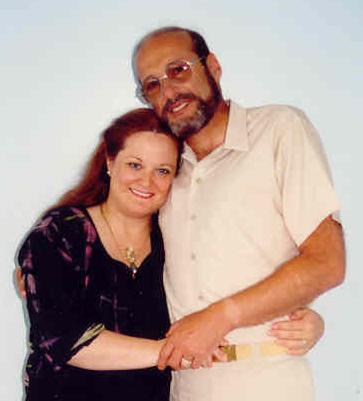 From 1989 to late 1996, when he disappeared, Gunther spent all but 9 months of their marriage in prison! During that time, there were numerous attempts to kill both of them. Their lawyer and friend Paul Wilcher WAS murdered! Gunther’s sons were beaten and jailed, he was told they would be gang raped if he talked. Rayelan was charged with trespassing on a military base and faced prison. To keep her out of prison, where he was told she would be murdered, Gunther pled guilty!

The story of what they went through is compelling! They loved each other and they fought to stay together. Only the CIA and Mind Control separated them! To understand what they went through, please read “Journey Into Hell”and “The Amazing Rayelan Allan”. These two articles are short and give a concise overview of the first two years of their marriage. Little has been written about either of them since that time! The article, “Gunther Russbacher, Prisoner of the New World Order” was the last article written about them. Their story ends in late 1996 with Gunther’s disappearance. He re-appeared in early 1997, with a new wife and NO memory of every being married to Rayelan. 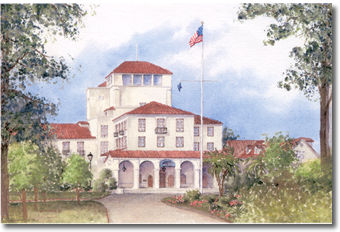 This is a picture of the Naval Postgraduate School in Monterey California. Rayelan’s first husband, Dr. John N. Dyer, was the Dean of Science and Engineering at NPS. In 1976, Rayelan and her husband, John attended a cocktail party for visiting dignitaries. One of the visitors was a Naval officer named Robert Andrew Walker. Many years later, Rayelan found out that Bob Walker and Gunther Russbacher were one and the same!
NEW READERS HAVE NO IDEA WHO CREATED RUMOR MILL!
Betty Jean Speaks Out! 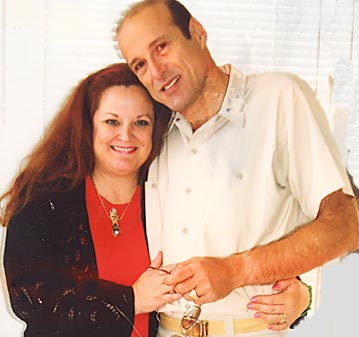 JOURNEY INTO HELL
THE STORY OF GUNTHER AND RAYELAN 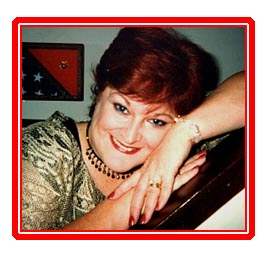 THE AMAZING LIFE OF RAYELAN ALLAN 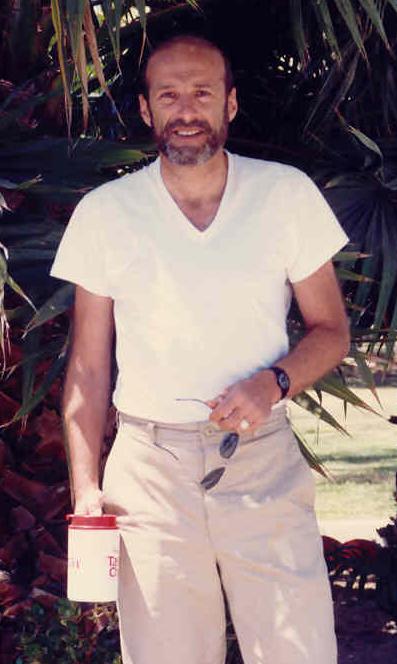 THUS SPAKE THE RAVEN
By Gunther K. Russbacher – AKA The Raven 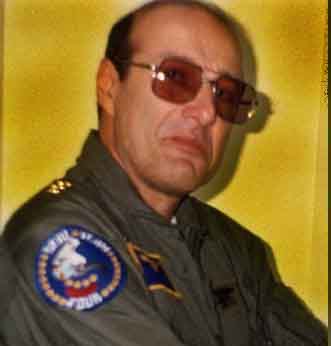 Admiral Gunther K. Russbacher was a 30 plus year veteran of the CIA and the Office of Naval Intelligence.This is an Official Air Force Document Showing that Gunther Russbacher Is a Captain in the United States Navy Click here

This short video ONLY gives a sneak peek at what the CIA was doing during the S&L scandal. Gunther does NOT differentiate CIA-Faction 1 from CIA Faction 2.

Below the video… at the link below is a long article about the Savings and Loan Scandal. Gunther Russbacher was the source for the information.

Gunther Russbacher, CIA. ONI Discusses the S&L Crisis – Our Current Banking Crisis is a Replay of the S&L Scandal but on STEROIDS!

From prison, Gunther Russbacher writes about his extraordinary childhood and his parents whose marriage was arranged to strenghthen ties between Austria and Hungary.
His Father was the Lion of Salzburg. Gunther became the Lion of Salzburg… and THE LION CRIED 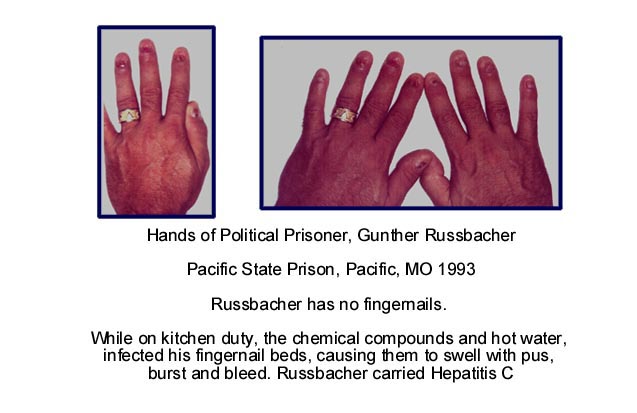 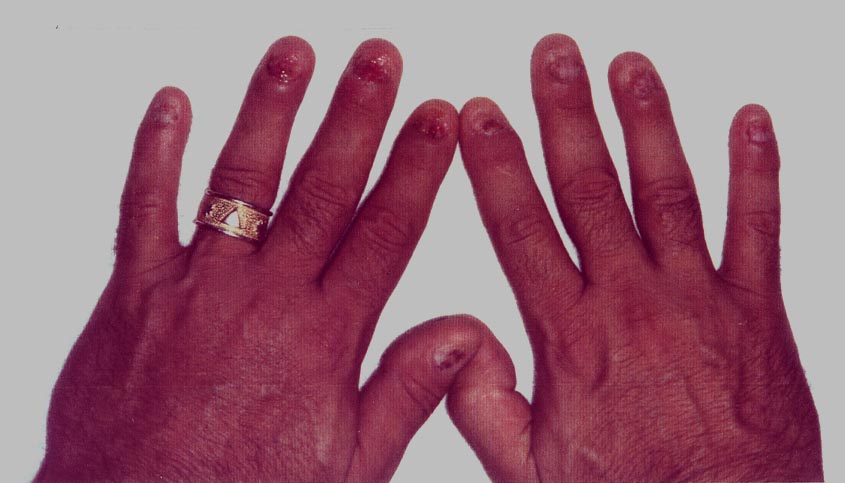 MCCLENDON: MISTREATMENT OF RUSSBACHER IN PRISON
GUNTHER RUSSBACHER – PRISONER OF THE NEW WORLD ORDER
Set up and Repeatedly Incarcerated. He was beaten, tortured, almost murdered, finally freed… then jailed again… Why Such Abuse? Finally the Truth Can Be Told – Russbacher Had the Mandate To Bring Home “The Nazi Gold”! It Will Be Used To Destroy the Federal Reserve!
Letter from Rayelan Russbacher to Father Malachi Martin
And Father Martin’s Reply!THE SHORT ROAD TO CHAOS AND DESTRUCTION
An Expose of the Federal Reserve Banking System – An Article by Gunther K. Russbacher
THE ART OF GLOBAL POLITICS
By Gunther K. Russbacher, ONI, CIA

THE SECRET LIFE OF GUNTHER RUSSBACHER
By C.D. Stelzer 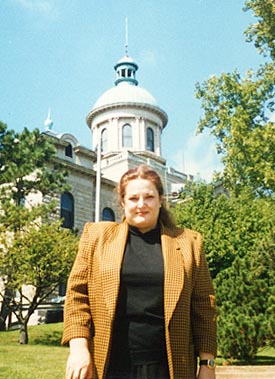 Rayelan Russbacher outside the Courthouse in St. Charles Missouri
October 1993 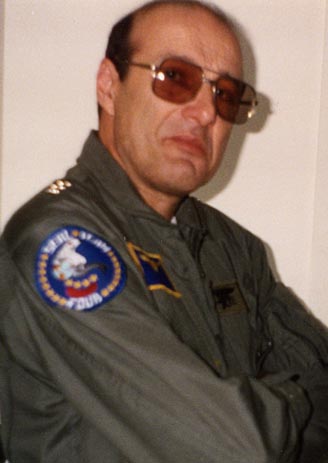 Gunther Russbacher in December, 1993, after his release from prison in Missouri, and after his promotion to Admiral

Rayelan Russbacher, in the flightsuit Gunther wore during the flight to Moscow 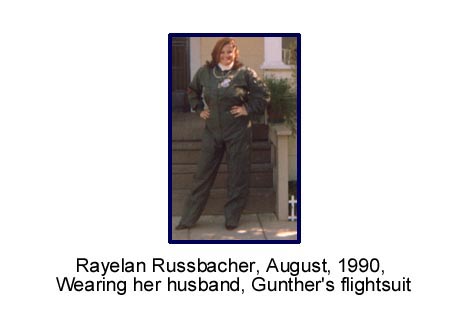 PAUL WILCHER WRITES ABOUT THE OCTOBER SURPRISE
From the Wilcher Report

Exerpts of The Wilcher Report – The Truth About Waco 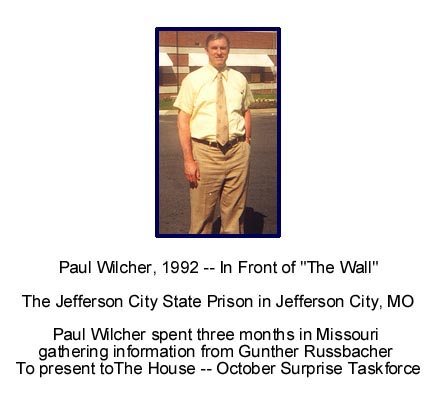 MCCLENDON: THE DEATH OF MY FRIEND PAUL WILCHER 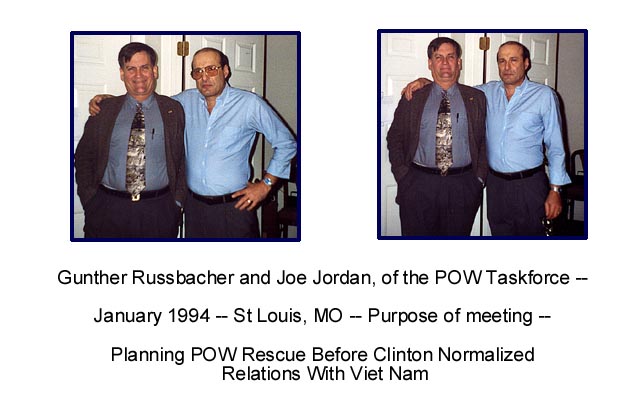 RAYELAN RUSSBACHER MEETS THE ‘KING OF THE WORLD’

BEWARE OF PHONE MEN, CABLE INSTALLERS AND DIAPER DELIVERY TRUCKS By Rayelan Allan: “There were a few humorous things during the long and heartbreaking years I was married to Gunther. This story is one of them.” 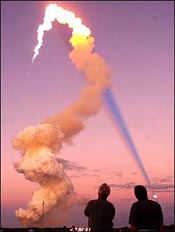 IS THIS THE PICTURE OF A SOUL CATCHER?
What is this long, dark cone, extending from the shuttle’s bright exhaust plume to the full moon near the horizon? And what does it have to do with Gunther Russbacher?