Dratzo! Great progress is being made to get your blessings to the correct bank accounts. The dark has continued to try to delay this operation and it has mostly failed. A number of key developments did nevertheless occur. China began the process of moving to a gold standard with the announcement of the gold Yuan in Shanghai. The young royals in Europe approved the shift of vast sums of monies and the ancient families in China transferred a number of last remaining gold depositories into their final positions. As you see, the final preliminary steps needed to deliver your blessings are accomplished, as provided by a series of special agreements signed by all treaty nations last spring. All is currently on a divine timeline and our fleet is watching this complex set of actions closely. We expect that all of the required procedures are to be completed in a timely way. Until then, be patient and know that many of these funds still require some additional steps to be finalized. The dark is finally on the ropes and their long reign is just about over. Your victory is in sight!

As we watch all of this transpiring, we return to those who are mostly forgotten in this long and evolving process. We thank all of those who, over the past few decades, have set up a small, but nevertheless successful cooperative network. This network is serving throughout Africa, Latin America and Asia as the core for funneling monies and ideas to the most rural and often ignored parts of this globe. Your courage is not forgotten by our earthly counterparts or by us. We thank, too, all those who kept up a number of seemingly impossible legal cases that are now beginning to bear fruit. These teams of magnificent volunteers are finally to be paid for their services by us and their incredible legal abilities acknowledged by the dark. These immense efforts were completed under some very violent threats and many that we cannot as yet name are victims of the last vestiges of a long list of unrelenting violence. This is now near an end. The new Republic for America is close at hand and a number of grand surprises are ready to manifest as well. 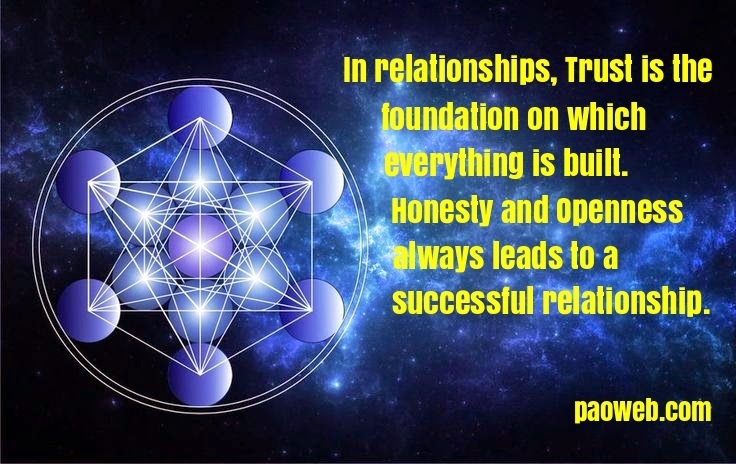 What is now happening is a joint action that at first required that we develop a sense of trust in each other. The ancient families, and especially the royals, had become used to a sort of conspiratorial atmosphere that encouraged a rather long period filled with mistrust. It has taken nearly two decades to gain their trust. We also ran into the arrogance and stupidity of the dark cabal. This group truly believed that their dictatorship was to last forever. Hence, they saw us as just another group that was eventually to succumb to their directives. This set of beliefs ended when we closed their many underground bases and showed them who we really are. This frightened them and caused the dark cabal to be initially defensive with regard to our first divine messages from Heaven. So, as you can see, the first impression of us, for these various Light groups, was of distrust and a sense of overall fright. These first impressions ended when we turned to the Ascended Masters and the Agarthans for advice.

Our next set of interactions received an entirely different set of reactions. Those individuals who began to have confidence in us forged the courageous policies of the secret sacred societies. Slowly, these various groups of dedicated individuals began to trust us. After a decade of close workings with many of them, our advice is now honored and the great strides made in the last few years are a direct result of this coalition. We built, moreover, a huge main base next to the Agarthan capitol and began to hold detailed planning sessions there. The grand Council of Agartha and the Ascended Masters attended with many of the leaders of these sacred secret societies. This rapport was further extended because of the exciting results created by these numerous meetings. We are presently assured that our main divine purpose to come here is being honored and its success is leading to your full liberation from your former masters, the dark cabal. We fully expect to see many miraculous things begin shortly. Hosanna! Hosanna! 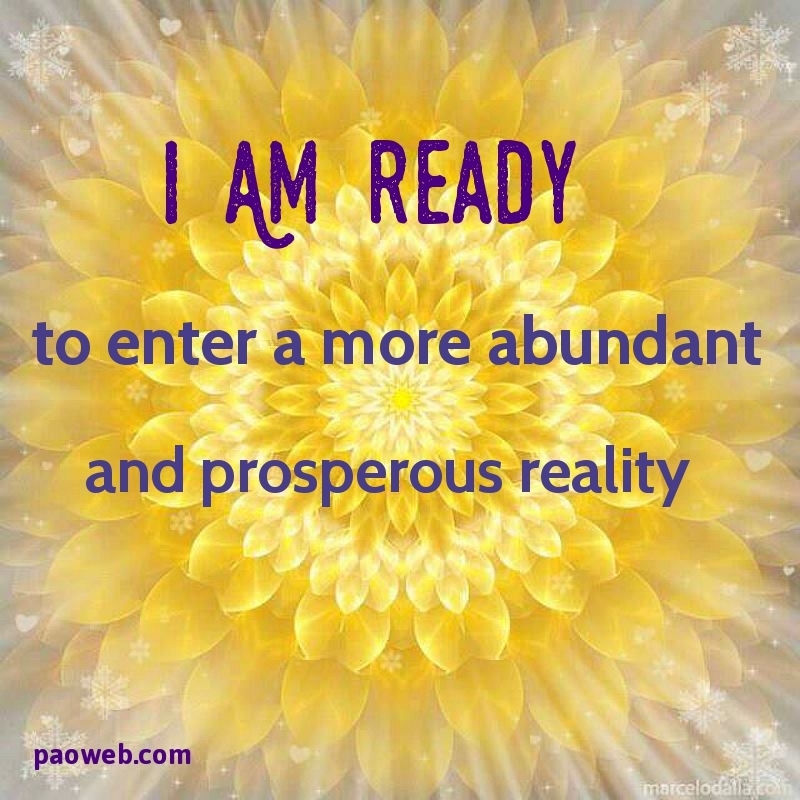 Namaste! We are your Ascended Masters! We come on this joyous date to inform you that various blessings are currently in the last phases of delivery. Soon these blessings are to be with you. Things that the dark has employed to block these funds are gone. Thank Heaven and its glories for this! We are shortly to enter an age where these dark rapscallions are no longer in evidence. These particular rogues are to be arrested and a new republic is to be declared, first in America and then in the rest of this divine globe. These events have taken longer than expected. We thank all of you for your continued vision and deep spiritual support of our joint efforts. Gaia is also most pleased with how you have kept this grand vision going, despite all the frustrations that you have encountered. Many wonderful things are coming your way. Be ready for a plethora of magnificent blessings from Heaven and her heavenly helpers.

It is important that you realize just how powerful you truly are. One of the key aspects of this long process is for you to acknowledge from within that your vision is now coming true. The dark seized this from you when your ancestors were first dropped haphazardly into limited consciousness. It initially created a wall between your two primary aspects, the Spiritual and the Material Self. This division created a panic and in this special moment you gave your incredible powers away to others. This is a time when you are to be able to produce a means find a way to begin to take back these personal abilities. As you practice your daily envisioning, you are slowly starting to manifest these lost personal powers. As you receive these blessings and the minions fade from your environment, these lost abilities can begin to emerge. This is to continue as you realize your vision and begin a dialogue with your chosen mentors. 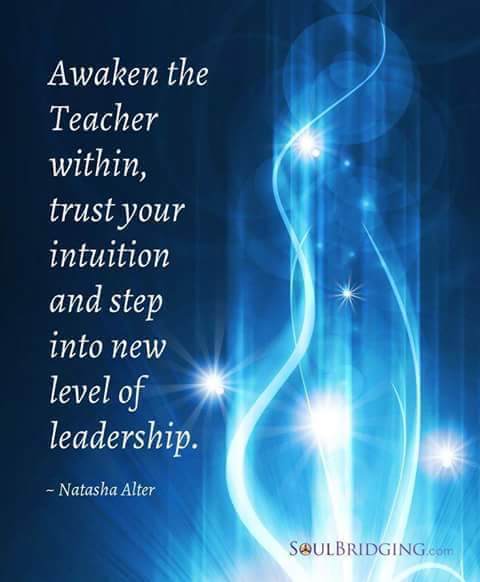 We are also to be a part of this mental and spiritual process. You are to get a better understanding of this as you practice the various ceremonies that you are daily to participate in. These are to be reviewed by your mentor and by us. We expect this to take longer than originally anticipated. You are eventually to reach a point where you can start to see how this is all coming together. When you achieve your initial “ah ha” moments, you then need us (mentors and Masters) to counsel you and prepare you for the last necessary steps. Once this is done, you are to be ready for your time in the Crystal Light Chambers. At this moment, we need to fully assess this realm and invoke the last ceremonies required to move this globe to the point of its final transformation. A final timetable is then to be arranged and strictly followed by all. Hallelujah! Hallelujah!

Today, we continued our weekly reports on what is happening. These reports are nearing a glorious end. A point is coming when the Sacred Nine of AEION can address you and make a series of most important announcements. Until then we are to continue with these weekly letters! Know, dear Ones, that the countless Supply and never-ending Prosperity of Heaven are indeed yours! So Be It! Selamat Gajun! Selamat Ja! (Sirian for Be One! and Be in Joy!)