They FINALLY pulled the drain plug in the swamp in Washington DC and brought down the nation’s NUMBER ONE TERRORIST!

The military has a April Fools surprise for the bad guys!

Starting at 4 am this morning, the US Military paid a special visit to some cabal members here in the States!

The mass arrests of all the top cabal started this morning with the take down of none other than former CEO/president Barack Hussein (insane) Obama (real name Barry Soetoro)! 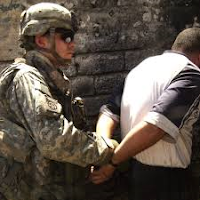 At 4 am this morning the military paid Obama a SPECIAL VISIT and now Obama is singing like a song bird!Meanwhile, Theresa May, the new Prime Minister in England, has started by taking down all those involved with Rothschild.

Next, the arrests have also started in South Africa.

All the big boys and girls and transies worldwide are in process of coming down now. (Mikie, where are you? Have you been visited yet?!)

We are waiting to receive reports of other arrests world wide and will bring the information to you as we receive it! 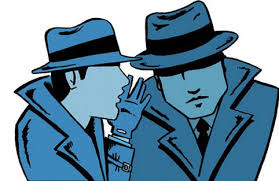 This information brought to you by Kent Dunn, our special intel friend!