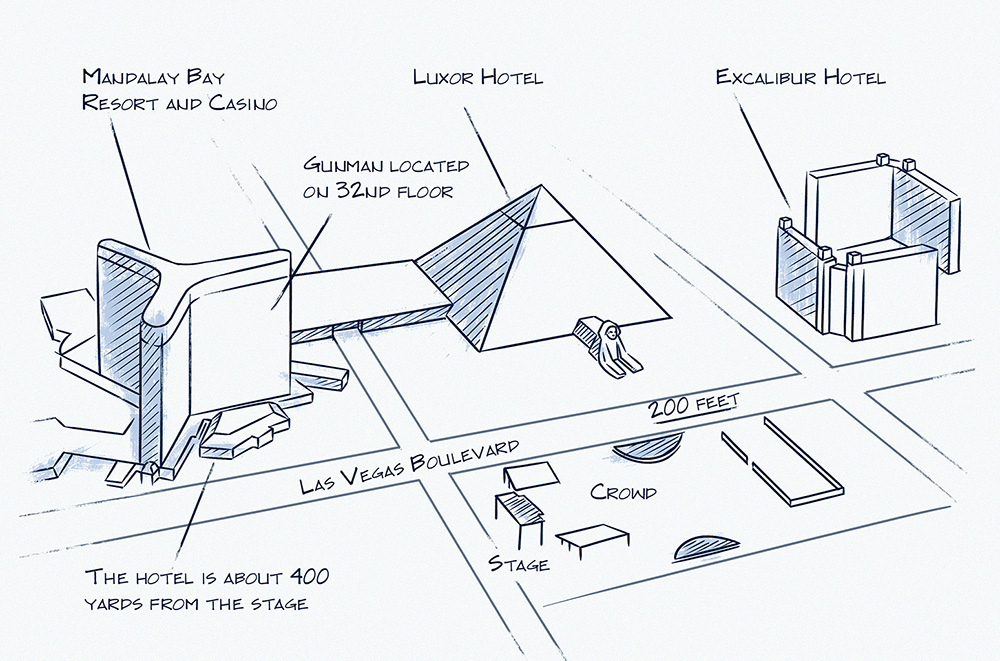 Are we on the verge of stunning, public announcements that will change everything we thought we knew?

In 2009, we began providing direct insider leaks from “The Alliance”. Everything they told us is now coming true.

The 4Chan insider from our last article is “singing like a songbird” and we will summarize the newest intel in this article.

If what we are hearing is true, Wikileaks is on the verge of dropping a much more damning set of information than October 2016 — literally at any moment.

This would then set the stage for a much larger announcement that will directly expose the ugly secrets of the FBI, CIA and Fed for the last 60 years.

The Vegas mass shooting may well have been a desperate attempt to distract the public from these impending, epic geopolitical developments.

We have every reason to believe that this collection of data provides signposts that a very big announcement may lead to a defeat of the Cabal.

CLICK HERE FOR “VEGAS TERROR AND DISCLOSURE: IS SOMETHING VERY BIG ABOUT TO HAPPEN?”

THE OFFICIAL NARRATIVE IS RIDICULOUS

Just to briefly review what we discussed, the Vegas mass shooting was almost certainly not the work of a “lone gunman” with no clear motive.

Instead, there were multiple signatures of this being orchestrated by a powerful international organization we have been calling “the Cabal”.

Las Vegas is just 13 miles from Nellis AFB, which is enormous — and less than three hours from Groom Lake, site of the infamous Area 51.

Multiple insiders have revealed that there are secret elevators in these casinos, leading to underground shuttles that take you to these very bases.