Below are some addition information on the Seth Rich assassination and coverup.

Surgeon at Seth Rich’s hospital says his wounds were not fatal
Read more at …… https://fellowshipoftheminds.com 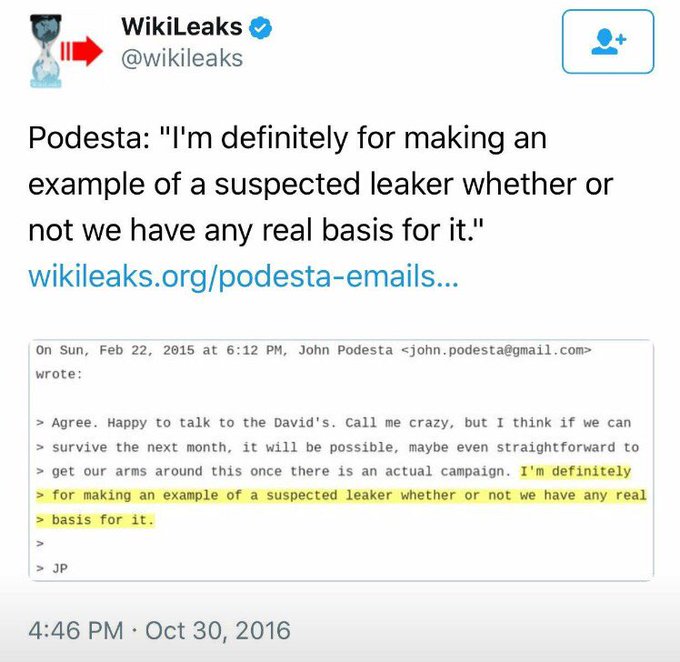 “4th year surgery resident here who rotated at WHC (Washington Hospital Center) last year, it won’t be hard to identify me but I feel that I shouldn’t stay silent.

Seth Rich was shot twice, with 3 total gunshot wounds (entry and exit, and entry). He was taken to the OR emergently where we performed an exlap and found a small injury to segment 3 of the liver which was packed and several small bowel injuries (pretty common for gunshots to the back exiting the abdomen) which we resected ~12cm of bowel and left him in discontinuity (didn’t hook everything back up) with the intent of performing a washout in the morning. He did not have any major vascular injuries otherwise. I’ve seen dozens of worse cases than this which survived and nothing about his injuries suggested to me that he’d sustained a fatal wound.

In the meantime he was transferred to the ICU and transfused 2 units of blood when his post-surgery crit came back ~20. He was stable and not on any pressors, and it seemed pretty routine. About 8 hours after he arrived we were swarmed by LEOs and pretty much everyone except the attending and a few nurses was kicked out of the ICU (disallowing visiting hours -normally every odd hour, eg 1am, 3am, etc- is not something we do routinely). It was weird as hell. At turnover that morning we were instructed not to round on the VIP that came in last night (that’s exactly what the attending said, and no one except for me and another resident had any idea who he was talking about).

No one here was allowed to see Seth except for my attending when he died. No code was called. I rounded on patients literally next door but was physically blocked from checking in on him. I’ve never seen anything like it before, and while I can’t say 100% that he was allowed to die, I don’t understand why he was treated like that. Take it how you may, /pol/, I’m just one low level doc. Something’s fishy though, that’s for sure.”

Here is Titus Frost commentary about the Seth Rich murder…..