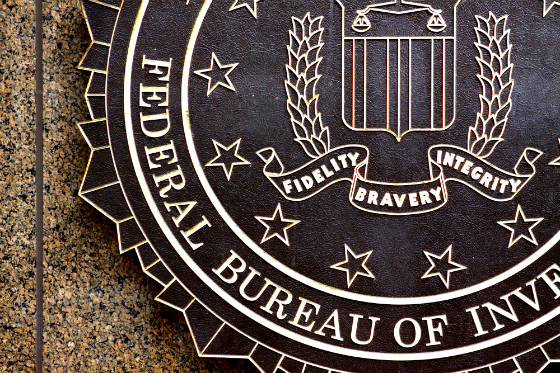 Congressional investigators learned from a new batch of text messages between anti-Trump FBI investigators that a “secret society of folks” within the Department of Justice and the FBI may have come together in the “immediate aftermath” of the 2016 election to undermine President Trump, according to Rep. John Ratcliffe (R-TX) who has reviewed the texts.

The thousands of texts @TGowdySC and I reviewed today revealed manifest bias among top FBI officials against @realDonaldTrump. The texts between Strzok and Page referenced a “secret society.”

The new texts were included in a 384-page DOJ document release to Congressional investigators last Friday – during which Congress was notified in the cover letter that that five months of text messages from December 14, 2016 to May 17, 2017 have gone missing (If only the NSA had copies).

“What we learned today in the thousands of text messages that we’ve reviewed that perhaps they may not have done that (checked their bias at the door). There’s certainly a factual basis to question whether or not they acted on that bias. We know about this insurance policy that was referenced in trying to prevent Donald Trump from becoming president.

We learned today from information that in the immediate aftermath of his election that there may have been a secret society of folks within the Department of Justice and the FBI to include Page and Strzok to be working against him.”

Rep. Gowdy deflected a question over a second special counsel, but mentioned “a text about not keeping texts,” and “more manifest bias against President Trump all the way through the election into the transition,” and finally Gowdy said he saw a text that “Director Comey was going to update the President of the United States about an investigation” which would have been Obama – and may, Gowdy speculates, have been about the Trump team.

Update: Despite media claims to the contrary, our congressional sources confirmed that the below memo documenting NSA spying on US citizens serves as a primary source of information for the Nunes summary memo:

William Binney, former tech head of the NSA contacted us this morning to send us the link to the reportedly classified memo that lawmakers said was a blueprint of how the Obama administration and the Deep State spied on President Trump.

This memo, hiding in plain site, serves as the basis for the four-page memo of Rep. Devin Nunes (R-Calif.) which reveals perjury by the Obama administration when connected to other research.
This is the basic compendium of the NSA abuses spotlighted by Nunes:

In the above memo, the NSA admits that US citizens were targeted by its analysts through Section 702 ‘upstream’ collection and vowed to make changes to its surveillance methods. This indicates the NSA and other intelligence agencies were pressured by the Trump administration to scrap its Obama-era policies that “allowed” illegal spying on US citizens.