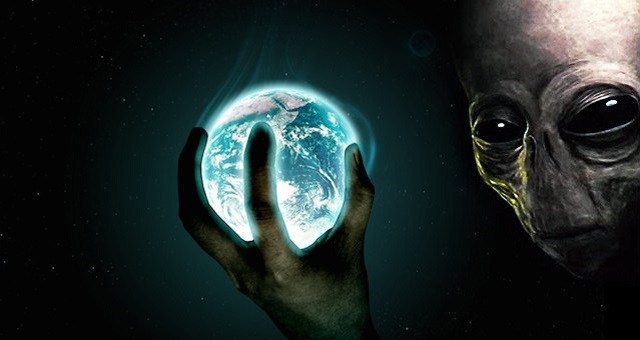 Long ago ‘Advanced Creatures’ came to our planet and created systems of enslavement for their benefit.

The Capitalist / Corporate De Facto slave system is one example.

War…Bankruptcy…Nepotism…Poverty…Secret Technology and Hidden Agendas are now being seen as part of this intentional facade…that protects a small number of corrupt elite (who take advantage of mankind’s ignorance & apathy) for their own benefit.

There is a new paradigm occurring (GESARA) with true freedom and sovereignty for all global nations.

Most ‘mainstream news’ about the Presidency…War…Poverty…Religion and Political Views are just ‘a distraction’ while these projects are nearing completion.

Over 100 investigations are ongoing of those who tried to bring socialism into the U.S.

The old system and it’s minions are being eradicated quietly (behind the scenes) for the benefit of all humanity.

There are 3-Main Teams…5-Auxiliary Teams and 6-Support Teams.

During the current recess in Congress many will receive ultimatums regarding their status and activities.

Failure to comply is not an option.

The stench from the underground tunnels after the extermination operations last week was so vile that many forces were sickened.

Some Extraterrestrials give off a pungent odor that is very repulsive to humans.

The United States…Russia…China…India and Great Britain have been secretly working together to end all wars. (GESARA law)

In the near future our military will withdraw from overseas bases and relegate their activities mostly to the home front. (800+ U.S. bases worldwide)

Long before the Roman Empire there was a meeting held in Tehran, Iran where participants decided that Islam, Christianity and other religions would be structured so that they would be at odds with each other.

Investigators found documents of ancient treaties and agreements to that effect.

Today there are over 4200 religions all created by the satanic vatican…most used to start wars as none agree in principle.

Each group thinks they are the only ones going to heaven…they are right and all the rest are wrong. (going to hell which does not exist)

Hell is a fictional fabrication by the vatican…using ‘fear of death’ to control people. (fear is the lack of understanding)

There is no death…as we are immortal spiritual beings. (you can’t kill spirit)

We have been stuck in a cycle (26,500 years) of reincarnation by these Alien Creatures who took over the earth long ago. (this really is a prison planet)

This is why nobody could ascend from earth 3D. (this will now change)

Investigators are now finding that it is the district level in the American court system that is very corrupt beyond what was initially thought.

The Extraterrestrial involvement in the workings of earth and the ‘Secret Space Program’ will eventually be revealed to the public.

Some of it is being done on ‘Ancient Aliens’ and other programs currently being broadcast.

When the ‘New Technology’ and ‘Discoveries’ are announced…be aware that the bad guys have had it for decades and used it for themselves. (not intended for us)