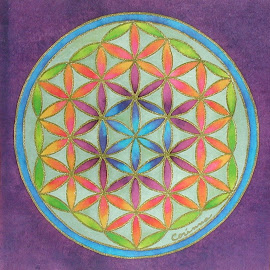 Alex reports that the Benevolents have control of the Solar System inside the Asteroid Belt, so the negatives within that area are being mostly contained. Many artificial moons are being retrofitted and activated to be used as a barrier around Earth so that they can buffer Nibiru’s (or whatever else it is known by) effects when it passes near our Planet.

The timeline given for Nibiru’s near-Earth pass is between 16 December 2016 – 16 December 2017. Alex’s webinar isavailable for rent or purchase here.

Simon Parkes had earlier mentioned that Nibiru had “stalled”; this is also what Alex had informed ~ that Nibiru had been halted for a duration of time, presumably to allow some planning or action to take place. It has since resumed its course. Simon has also remarked rather cryptically that what he calls Planet X will bring to Humanity a “greater understanding”.

To expand on this perspective, sources such as Ibrahim Hassan & Blue Solara and Elizabeth Trutwin have connected Nibiru with positive and enlightening change. In other words, Nibiru should not be viewed as something that brings destruction and annihilation to the Planet. Is it any wonder that the timing of its near-Earth orbit is during a crucial phase of our Ascension? And as mentioned previously, it also ties in with the clearing of Atlantean trauma by triggering fear.