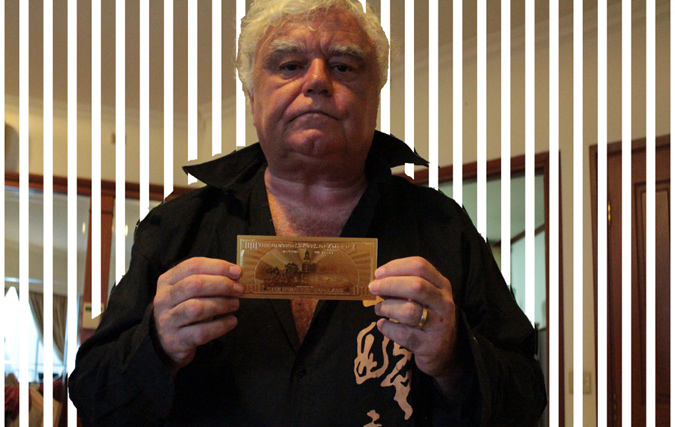 For as long as I remember elections were [real] elections (up until a few years ago when I had my eyes opened to reality). One side won and one side lost. Previously, it had never dawned on me that someone actually owned both parties, and no matter who won, that control group would be the actual winner.

This happened despite the US Democratic and Republican parties going through the motions in a continual effort to con us into believing the parties were fighting, when in fact (at the upper levels) they worked together, made money together and worked the con together; to bring us to our knees.
In other words, take one good look at who’s “who” in Congress and in the Senate. Then you will see who is who and who should not be there any longer.

Yes, we’ve been had for a long time – but not any longer, as we have awakened. We are tired of being had by a bunch of phony so-called politicians who pull the wool over our eyes again and again.
To the Cabal and their Underlings:


This will no longer happen because we are coming directly for you now, ‘politicians’ and ‘banksters’. You have families and homes just as we do. We are not the only ones in the Crosshairs of the Cabal / Globalists.

The tables have turned and you are now in OUR sights. I personally think that is a far more dangerous predicament than when you were categorized as expendable a group of Cabal freaks thinking they are something they’re not.

Now it is OUR turn!

From the day I filed my lawsuit in the Southern District of Manhattan (which coincidentally opened up all doors around the world today) to the very time when I revealed how you intended to steal all the assets possibly from East and West alike.

However, the only difference this time is that you will be pointed out as the thieves along with your allies and your cronies. Names will be mentioned, as well as the deals. We will bring you to your knees like no one ever has, and don’t believe for a minute that you will find forgiveness.