This is the continuation to the previous Part 1 complaint that raised the roofs of the Malaysian Government and helped sort out the blatant corruption of Malaysian PM Rajib Nazak and his political cronies.

See: NEIL KEENAN UPDATE | They Are All Watching You: ‘Malaysia’ [‘Part 1’ of this Article]

The close to this is coming much faster than planned with the new PM Mahathir’s administration not allowing any grass to grow under their feet. Kudos to you Mr. Prime Minister and please be aware that someday soon I will need to discuss something with you in private which relates to your banking.

Once again Kudos and as for the rest of you, enjoy Part 2 of what will be one of the smelliest scams that has ever taken place. Skill or art is not in question here. They just went in and grabbed and now they face the piper as everyone always does (sooner or later). Enjoy your read.

With the recent change in the Malaysian Government (for the better), I can now release more information concerning the “Dead Man Walking Case” for the new investigating authorities to research.

This is a case of utter corruption and abuse of power by the out-going Malaysian Prime Minister, Najib Razak (also as the Minister of Finance), the Deputy Prime Minister (and Minister of Home Affairs), Zahid, together with other local officials and banksters.

This is a clear case of intentional and attempted national and international theft of the financial assets of a Malaysian citizen as part of the 1MDB scandal.

The “Dead Man Walking” is a man by the name of Mr. Ablen Ibram Hamid, who has already filed his legal case with The International Court of Justice in The Hague, (“ICJ”) not only to assert his rights on all of his assets but to also instigate actions against the various persons and parties that have already misused some of those assets and those that attempted to steal the rest of his assets held by UBS in Switzerland by officially declaring him “Dead” (by the Minister of Home Affairs issuing a Death Certificate) and Najib being declared the sole Executor of the Estate under the false will and testament submitted to UBS. 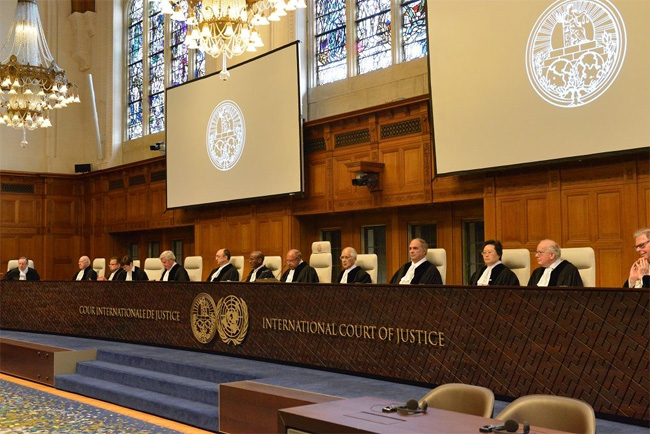 Mr. Ablen became a “Dead Man Walking” when the former Deputy Finance Minister handed these official letters to UBS top officials (who had spoken to Mr. Ablen only days before).

The Deputy Finance Minister initially did not know the illegality of the contents of the letters, but when he found out he immediately resigned his post upon returning to Malaysia.

I have been informed that Mr. Ablen’s rights with respect to the ownership of the said assets have already been confirmed by the ICJ and during the verification and assessment of his assets with the ICJ, it was also found that a portion of his funds had been transferred to “PetroSaudi” without the permission or knowledge of Mr. Ablen and as such, details of this transaction were also requested from UBS by the ICJ. PetroSaudi is one of the major money laundering companies involved in the 1MDB case.

As this transaction involved the international movement of large sums of US Dollars it was flagged by the US Department of Justice (“DOJ”). United States of America has subsequently requested a copy of the details of the transfers from UBS to PetroSaudi with the permission and cooperation of Mr. Ablen, for the DOJ’s investigations into the transactions carried out by IMDB and its subsidiaries at that time, which includes and relates to the SRC International investigations.

I further understand that the DOJ has offered their expert assistance to Mr. Ablen to investigate and instigate action in a number of additional suspect cases of misuse, illegal use, unauthorized transfers, and/or mismanagement of Mr. Ablen’s assets by other persons and entities in other countries. 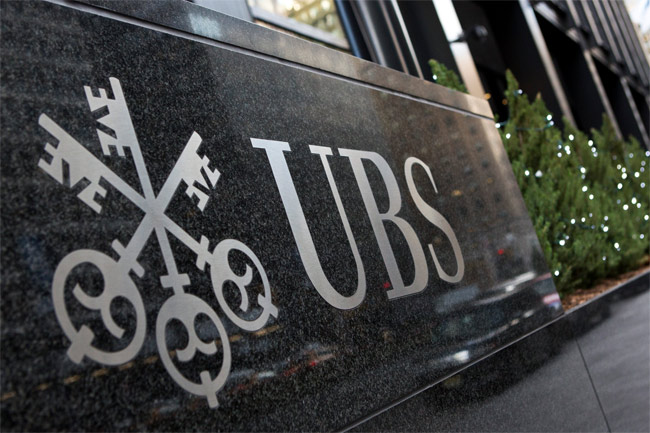 Upon receiving the relevant documents from UBS, the DOJ then requested assistance and further information from the relevant departments of the Malaysian Government and it is understood that the documents requested by the DOJ were not provided by the Najib Rakak-controlled Malaysian Government, but because of the changed present political situation in Malaysia, wherein the new Pakatan Harapan Government (“Alliance of Hope Government“) led by the former and now current Prime Minister Tun Dr. Mahathir Bin Mohamad, the provision of further requested information will not be further delayed or hindered based on the findings of the appointed 1MDB Task Force.

The new Government has immediately setup a number of Investigative Task Forces manned by respected and independent members to investigate discrepancies and possible misuse of authority by persons, bodies and establishments under the previous Malaysian Government, including The New 1MDB Special Task Force manned by:

This Special Task Force will ensure that no accusations of misuse or abuse of power can be made against the new Malaysian Government by any parties.

It is the intent of the new Prime Minister, Tun Dr. Mahathir Bin Mohamad and the new Malaysian Government Administration, that all such discrepancies and possible misuse of authority by those involved should be investigated by such independent Task Forces and the findings of these Independent Task Forcesshall be used to decide on any further actions to be taken against any persons and/or parties having been found to have committed offenses.

Keep watch for lots of resignations, long overseas vacations and “jail time” for anyone with 1MDB grease on their greedy fingers.

It is absolutely necessary that the investigations and findings of this New 1MDB Special Task Force be completed before any further actions are taken, so as to ensure and affirm the integrity and sincerity of the new Malaysian Government.

This is a pertinent and wise approach to ensure that any further actions taken cannot be misconceived by any parties.

In the end Justice will be achieved and those that have committed offenses can be charged and the necessary actions taken against them with a clear conscience and without any doubts. This will then clear the way for the return of monies and assets back to the MALAYSIAN PEOPLE where they belong.

And Dead Men will be walking ALIVE AGAIN.

Now let’s hope that the Commissioned Task Forces will also uncover Najib Razak’s next “Dead Man Walking” whose assets were in the Ukraine.

WHAT another one? You betcha! Lots of skeletons in these closets.

And dig into a few local Malaysian banks and the Banksters there – and ask what happened to the funds that were in my friend’s accounts that vanished 15 minutes after being transferred.

We have black screen access and know exactly where the money went so return it Guys or expect long vacations in orange outfits.

And BNM and MOF boys, forget about cashing in on those old Marcos deposits. 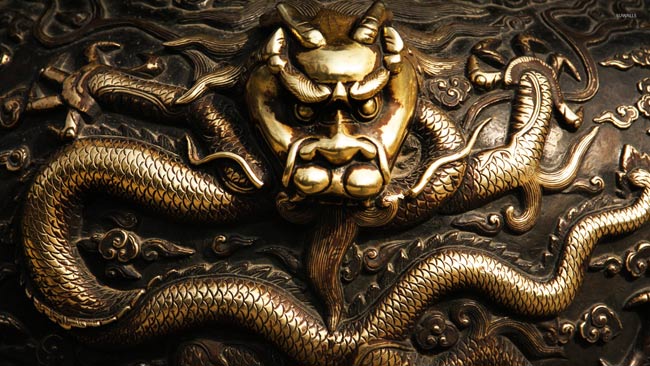 That is Golden Dragon Family money. Touch it and you will find your fingers falling off.

And just so you know, I have a lot of good friends in the Cayman Islands – so Guys please don’t think that you will be allowed access to your stashes there either.

Those are now goodie bags for the Malaysian People, like Jho Low’s yacht parked in Indonesia now. I’m just waiting for them to park it at Port Kelang and open it for public tours.

And if the new Malaysian Government is worried about the RM 1.0 T debt that Najib Razak and Company ran up, just ask and we can help settle all matters. OK?