So as you can see we are given one tool after another to assist us in staying in balance and continue to clear and balance out everything within and without. I truly hope that these sacred keys and tools will come in handy for those of you who are resonating with this message. I would like to thank every one of you from the depth of my heart and soul for BEing here at this moment in time, and for staying true to your selves, for continuing to share your brilliant light with the world, no matter the seeming turbulence. Thank you so much for everything! I love you all!❤ 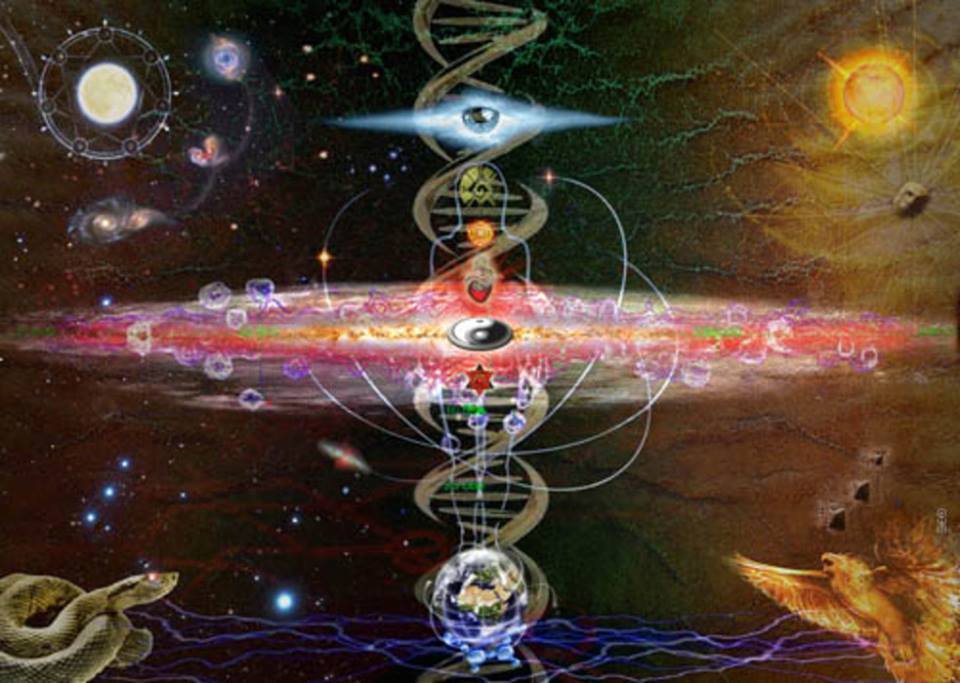