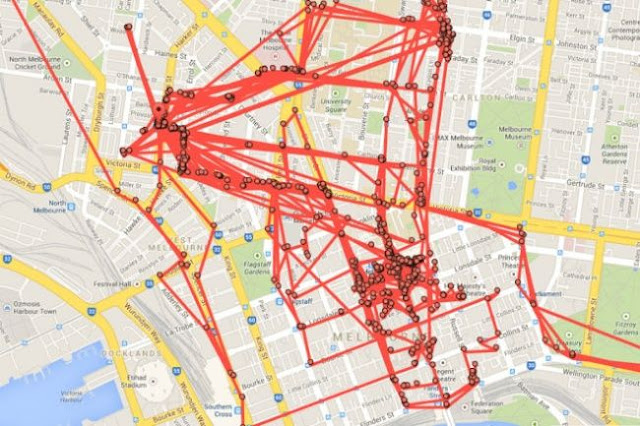 Their report proves that users’ locations are stored by Google’s smartphone services, even when the ultimately useless “privacy settings” are fine tuned to shut off the features of Google location.

The study notes that while Google asks for a user’s permission if they want to share their location information on its applications, when users pause Location History, tracking “services” don’t stop. 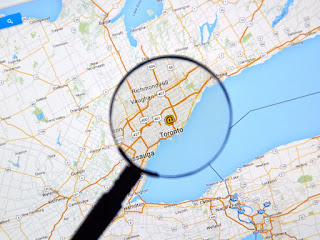 For example, when a user simply goes into the Google Maps application, they automatically give their location to Google, and anybody who can tap into their Google account.

Something similar happens on Android phones, with automatic weather updates being provided basically in exchange for a user’s location information.

The Associated Press’ findings were confirmed by Princeton University computer science researchers, although it doesn’t require a position of academic authority to determine that these findings are true.

The Associated Press report and Google’s bland, official “policy” was described by Bloomberg:

“Google’s official message is to promote user autonomy when it comes to deciding what information to share: “You can turn off Location History at any time. With Location History off, the places you go are no longer stored,” according to the company’s privacy page. But the AP says that isn’t true. Even pausing the Location History, some Google apps automatically store time-stamped location data without permission, the AP found.”

Google responded in a statement to the AP:

“We provide clear descriptions of these tools, and robust controls so people can turn them on or off, and delete their histories at any time.”

It’s 2018, and what people who were once subject to denigration as “conspiracy theorists” was saying 7 years ago has now been confirmed as reality. People have been saying this would happen for decades, even before the existence of Google: it was said that human beings would be tracked like this and monitored, put under surveillance closely like this. Perhaps it wasn’t evident that people would be doing this completely of their own volition.

This type of thing is known intuitively: not like a psychic or mystical type of intuition, but more like a common sense intuition. Got a camera or a microphone on your smartphone? It can be turned, and you can be recorded. 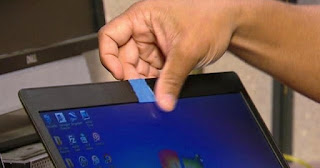 Does your smart phone have Google Maps? You can be tracked. If it had nothing and was stripped down to a bare smart phone and customized operating system, you still just might be tracked by some intelligence agency. 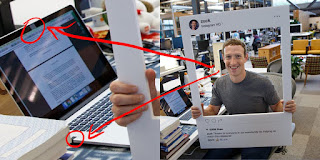 At this point in history, people should know by now that if it’s conceivable, within a certain boundary of common sense possibility, it probably exists.

To see if your location history is enabled on your account, go to Google Maps Location History page and click the gear icon to pull up your History settings. Here, you can enable or disable the service, although disabling it does not erase previously recorded history.

In order to erase the locations that Google Maps has stored for the past 30 days, you need to go to the Location History page again. The default time period is usually set to the current day, so you’ll need to use a pull-down menu to show your history for up to 30 days. From here, you’ll see an option to delete your history, either for the time period you’ve chosen or all of it.