TOM HENEGHAN INTELLIGENCE BRIEFINGS
ALL Patriot Americans MUST know with sources inside, American/European intelligence agencies and INTERPOL reporting what is really going on behind the scenes of the corporate-controlled, fascist, extortion-friendly propaganda U.S. media’s massive deceptions

Protect and defend    YOUR    Constitution Bill of Rights,
the Supreme Law of the United States
http://www.tomheneghanbriefings.com/
https://twitter.com/Tom_Heneghan

Prepare for the Unexpected!

by Tom Heneghan, International Intelligence Expert
UNITED States of America   –   It can now be reported that the patriotic U.S. Military Flag Officers are ready to declare a ‘National Emergency’ in order to prevent the Bush-Clinton-Obama-CIA-NSA NAZI Paperclip occupation U.S. government from staging a massive FALSE FLAG PSY OP aka a massive attack on the American People, which will lead to a final declaration of MARTIAL LAW, which will cancel the U.S. presidential election and allow the TREASONOUS NAZI Paperclip administered Department of Homeland Security (DHS) to begin a round up and imprisonment of U.S. citizens.

The patriotic U.S. Military Flag Officers are now working directly with the Russian Federation and now have ‘smoking gun’ evidence linking the U.S. CIA to the funding and arming of ISIS terrorists aka CIA, Israeli Mossad and British Intelligence manufactured and scripted “crisis actors”.

Note:  All of the aforementioned banks have been given NAZI Paperclip NSA technology to  illegally  spy on their own customers accounts.

The patriotic U.S. Military Flag Officers and the Russian Federation now have direct proof that yesterday’s CIA and Israeli Mossad bombing of Syrian soldiers was to prevent the Syrian army from attacking ISIS terrorists who were operating in Syria.

Note:  Patriotic Congresswoman and Iraq War veteran, Tulsi Gabbard, Democrat of Hawaii, is now in possession of this evidence and will call for a full Congressional investigation of this TREASON, which will lead all the way back to the TREASON committed on 9/11, which, of course, triggered the creation of the modern day U.S. martial law state.

We can now also divulge that yesterday’s terrorist Psy Op in New York, New Jersey and Minnesota were triggered by the NAZI Paperclip Department of Homeland Security (DHS) after news that a pending emergency meeting of the United Nations Security Council was about to begin in which the evidence of the U.S. government’s collaboration with the ISIS terrorists would be presented to the UN Security Council by the Russian Federation.

Retired U.S. General Michael Flynn now has evidence tying the office of current New York Mayor de Blassio and former New York Mayor Michael Bloomberg to covering up ISIS and Israeli Mossad activity in New York and New Jersey, including ignoring while at the same time promoting internet postings by the Islamic State on September 12th and on September 13th in which the Islamic State gave instructions on how to manufacture and purchase IEDs and explosive devices from shell corporations tied to the current Israeli Prime Minister Benjamin Netanyahu.

P.S.  EXPECT THE UNEXPECTED AS WE FACE A MAJOR CONSTITUTIONAL CRISIS ON AMERICAN SOIL!

The Russian Federation is now ready, on behalf of the patriotic U.S. Military Flag Officers, to also present to the entire world the Tesla technology year 2000 presidential election electronic audit that proves categorically that Albert Gore Jr. of Carthage, Tennessee is the DULY ELECTED, natural born, non-inaugurated REAL President of the United States of America and won the U.S. popular vote by not a half a million but by over FOUR (4) million and earned over 330 Electoral College votes.

Note:  Tulsi Gabbard, Democrat of Hawaii, and Debbie Wasserman Schulz, Democrat of Florida, and none other than Republican Speaker of the House Paul Ryan, Republican of Wisconsin, all have copies of the Russian Federation year 2000 presidential election audit.

What this means, folks, is that for the last 15 years the entire U.S. government is totally illegitimate.

In closing, EXPECT THE UNEXPECTED:


A PATRIOTIC U.S. MILITARY COUNTER-COUP
ANYTHING IS POSSIBLE!
Yes, the history book on the shelf is always repeating itself.  We are dealing with human beings so it has already gotten personal and you know it is going to get physical.

The Time is Now the Match is Hot!
by Tom Heneghan, International Intelligence Expert

This criminal NAZI filth have allowed up to 700,000 alleged Arab immigrants to illegally cross over the U.S. border with Canada and Mexico. At least 100,000 of these illegal INVADERS are scripted Islamic Jihadists who were trained in Yemen by the U.S. CIA and the Israeli Mossad.
P.P.S. We can now also report that command and control for the terrorist attacks in Paris, France last Friday was the U.S.-Israeli Mossad controlled American-Turkish Council headquartered in Istanbul, Turkey.
Command and control was also headquartered in Hamburg, Germany, the headquarters for the NAZI German Bush P2 Adamus Group 9/11 Kurt Becker cell.  MORE

ALERT: U.S. CDC Giving Itself Unconstitutional POWERS to Round Up and Detain Citizens En Masse Anytime, Anywhere And Throw Away the Key
http://www.activistpost.com/2016/09/alert-u-s-cdc-giving-unconstitutional-powers-round-detain-citizens-en-masse-anytime-anywhere-throw-away-key.html

CDC declares medical police state, announces power to detain the sick and punish those who do not comply
http://www.naturalnews.com/055242_medical_police_state_CDC_regulations_involuntary_detainment.html 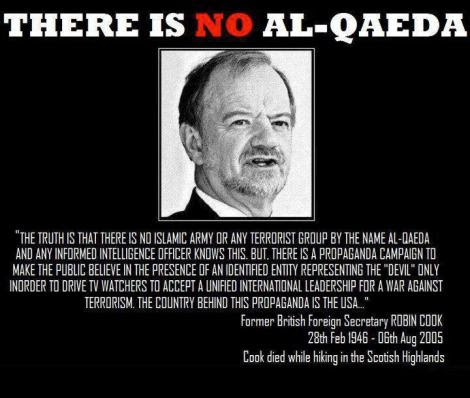 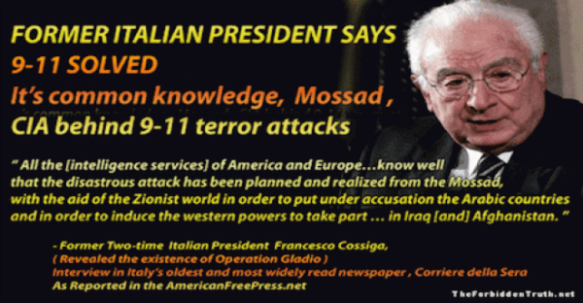 *** A REMINDER:  Homosexual gays and lesbians who are  “IN-THE-CLOSET“  are a  MAJOR threat to National Security  being vulnerable to blackmail and extortion by self-serving, hostile entities against the safety, security, sovereignty and best interests of the American People.

DULY ELECTED President Albert Gore Jr.
awaits inauguration,
our U.S. Constitution that is the
Supreme Law of the United States
demands it!