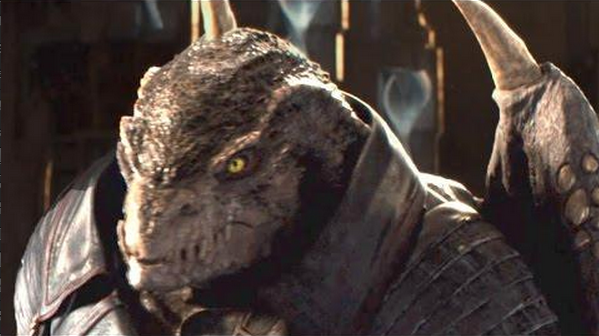 The first step of the shift into a shared human timeline based in Light began four or five days ago, when the leaders of the world’s secret government were targeted to be rounded up and corralled so they could not interfere with or negatively impact the shift once it began.

Around one hundred people were targeted and all but a handful were corralled within hours. That handful took refuge in a deep underground base here on earth constructed thousands of years ago by the Ankara Alliance. This base has served ever since as home base for earth’s Draconian overlords.

This was one of several dark bases at one time but by now, the only one still in the hands of dark overlords. Ankara, the dark creator god, surrendered to the Light’s agenda in the mid 1990’s and advised all Alliance members to do likewise. Most of the the Draconians took this advice and returned to their home planets to pursue agendas based in Light, based in truth and individual sovereignty. Some, including those in this base went rogue, choosing to continue their agenda of subjugating and enslaving earth’s surface population.

This rogue agenda has lost much of its lustre over the two decades since Ankara’s surrender. Progress on Draconian home planets has made great strides and life here on earth, or rather in earth, has become increasingly isolated and embattled. Other dark bases either surrendered or fell in battle. Plus earth’s airspace, once a dark stronghold, is now filled with the ships of Light based civilizations; all supporting the coming shift into a timeline based in Love and based in Light.


Katelon and I continue to support and facilitate the Light’s takeover efforts and asked during our Wednesday session if we could help. The Draco Leader had already made contact with Katelon and readily came to the negotiating table. We invited Ankara and the Light based round up team leaders and began a rapid negotiation. The Draco leader was willing to surrender and leave earth if granted two things; for he and his people to be welcomed into Draco home planets and for each Draconian to be granted a Lightbody. A Lightbody is a person’s connection with Source. The Draconians are one of Ankara’s created races and they were created without Lightbodies but with the capacity to be so endowed. Ankara quickly agreed to both requests.

The Light’s conditions were that the Draconian leave earth and end all of their technologies; turning them off and turning them over to the Light’s round up team. All was quickly agreed and the surrender was done.

In Friday’s session, Katelon and I learned that one of these operating technologies is what is commonly called the veil, a technology that limits the consciousness of all of humanity. The Draco leadership is going to be the last to leave and they offered to work with us during their final hours here on earth to shut down the veil and turn it over to experts on the round up team. Katelon and I offered to do whatever was ours to do within this process.

At this time, the Dracos are packing up and leaving. The Light’s round up team awaits their departure before moving in and corralling the handful of secret government leaders who remain at large within the base and are currently in a form of house arrest; disconnected from their human minions.

Within days, the round-up of the world’s secret government leaders will be compete and the next step of humanity’s shift into a timeline based in Light will begin. That next step is a world wide announcement that will be long remembered by all of humanity. It will officially begin humanity’s Light based shared timeline; and will include the Light’s takeover of the world’s financial systems and begin full disclosure, including the welcoming of our ET friends.

This shift in a Light based shared timeline will set the stage for all of humanity to begin preparing for Ascension, the coming shift into a higher dimension.

When humanity petitioned for and was granted an inclusive Ascension process at the December solstice of 2012, the secret government’s days became numbered and those days are fast running out.

A bright and beautiful shared timeline based in truth and full disclosure will soon be ours.