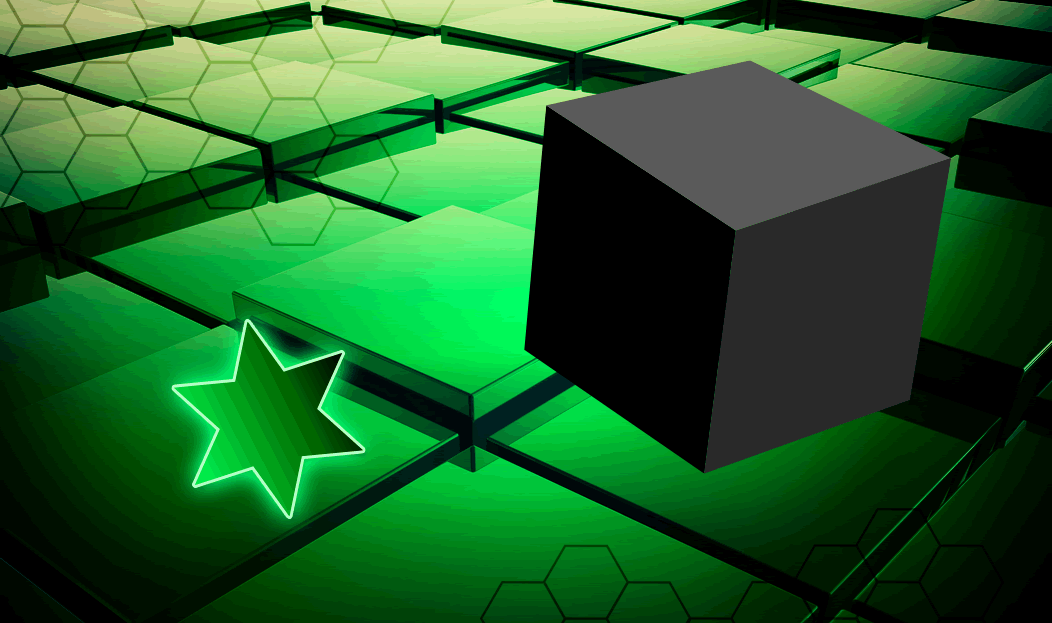 In this video, Jason Bermas breaks down Harvey Weinstein’s connection to the Mossad and other intelligence networks.

I first heard about Black Cube back in August 2017. A weird, faceless company with the telephone number containing 666!

I had wondered when the company would enter mainstream consciousness. Now they have and they’re allegedly working for Harvey Weinstein, of all people!

Really deep down in the rabbit-hole stuff

So Black Cube seem to impersonate people for dollars. Essentially lying in person or online to gain confidence and then extract information, among other shady services. Wow…that’s not deceitful or dishonest at all!

One could theorise that they took their namesake from Saturn Occult Symbolism.

nicholson1968.com tells us that ‘Saturn always had a negative, if not evil significance’ and that ‘Saturn is esoterically associated with man’s limitations, restrictions, death and decay’.

nicholson1968.com explains how the Greeks and the Romans worshiped Saturn as a cruel deity:

“Since ancient times, sages gazed at the stars, admiring their heavenly glow
and attributing them godly powers, based on their effect on humans. Before the
Great Flood, Saturn was regarded by all mankind as the supreme god and ruler of
the kings. Occult researchers affirm that Saturn ruled the kingdom of Atlantis
and became the divine ancestor of all earthly patriarchs and kings. “

Paul A Philips tells us that:

“Since ancient times in occult symbolism Saturn has been known to represent negativity such as that found in limitations in space and time, conflict and death.”

Philips explains how a cube shape is related to Saturn which is spherical:

NewParadigm.ws is a good source of information on Black Cube Symbolism. To learn about the Cymatic symbol please visit newparadigm.ws here.

The #Illuminati worship the planet #Saturn, the black sun, aka the black cube cult. #Jesuithttp://www.newparadigm.ws/my-blogs/saturn-occult-symbolism-and-how-it-affects-you/ … … pic.twitter.com/DiUIWL0SIM

There are many examples. 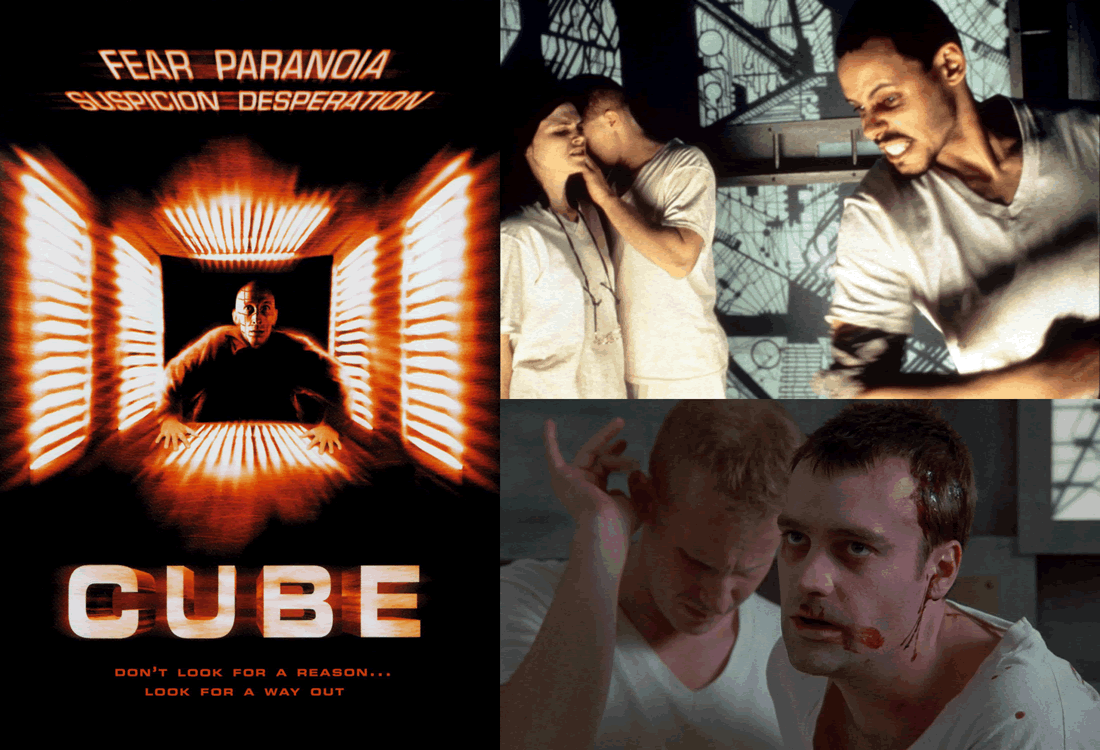 Check out this amazing list of Cube Symbolism in popular culture. So many!

Why should I care about logos, signs and symbols?

You’re being bombarded by occult symbols everyday and perhaps you didn’t even realise!
When you start to look into the meanings behind certain symbols, you begin to see the world in a completely different way. 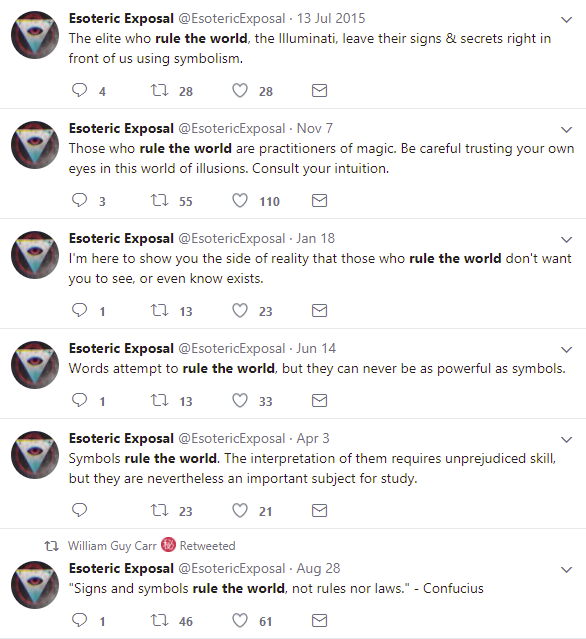 newparadigm.ws explains how the connection between Saturn and negativity affects us:

“Once into the subconscious the symbols then affect us consciously and the way we behave. Because Saturn and its symbolism is in many cases associated with evil, mankind’s restrictions and death, thus, we have unknowingly been made to focus on the negative low-vibration energy related to this.
It works on the principle that “attention goes where the energy flows” so be careful where you put your energy.”

If someone was communicating something right in front of you, wouldn’t you want to know what they were trying to say? Have you ever been in a situation where two people are speaking a foreign language and you have no idea what they are saying? You are immediately at a disadvantage should those people not have your best interests at heart!

If you are interested in the meanings behind symbols then please also check out this channel as it has some nice videos on esoteric interpretation. 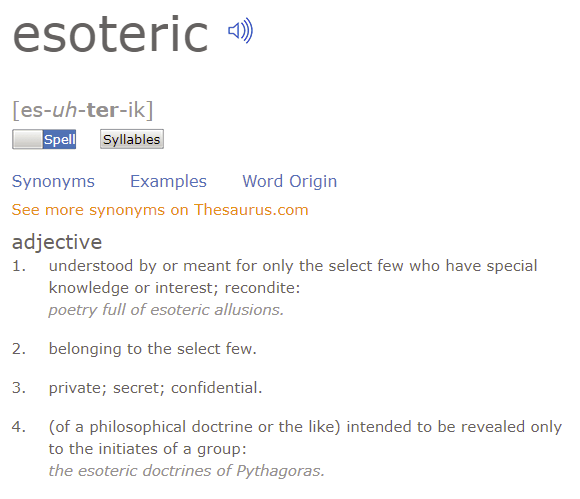 Let us know what you think about this in the comments. Would you be interested in learning esoteric interpretation?

MAKE SURE TO CHECK OUT JASON’S LATEST VIDEO HERE!