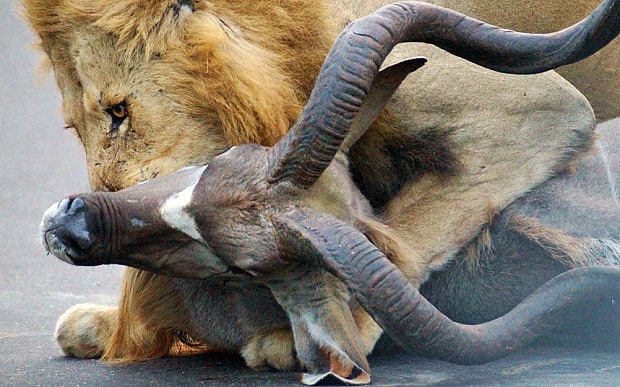 “Oh what a tangled web we weave, when first we practice to deceive.” – Walter Scott

One of two VP’s of Zimbabwe was poisoned and we believed murdered yesterday.

Emerson Mnangawa was back stage at President Mugabe speech when he suddenly became violently ill.

Clearly it was an assignation attempt upon the next perceived Zimbabwe President, who two weeks earlier announced the gold standard for the ZIM currency.

So why eliminate an heir apparent now?   So late in the game?  And by whose hand did this wicked come?  Was Mnangawa malevolent or benevolent in his dealings?

Was the cabal or China involved?  Was Mugabe behind the assignation to clear the way for another candidate waiting in the wings?

It’s Zimsanity in Harare anyway you slice it, as the RV looms and Zimbabwe is the lynchpin nation/currency/bond.  By no accident did this happen now.  No way.

This was a targeted strike at the very, very, very bitter end prior to the public release of the collateral accounts intake of foreign Zimbabwe sovereign debt (aka your ZIm bond notes/currency).

My discernment. Dose said Mnangawa was malevolent and working with adversaries of Africa over in Eastern Europe.


Meanin, the cabal got to him knowing what was on the line, China intelligence services found out, warned Mugabe, and while making a very public speech to hide his involvement, had either a bodyguard or military guard poison Mnangawa’s food and/or drink.

I don’t know that… but if iM reading the tea leaves by how the news was put out, the existing government is shying away from the story, which is Mugabe.

All the cabal papers, of which there are several, are running wild with the story.  In fact, they initially put out Mugabe had died before correcting it to a poisoning of Mnangawa.

Interning stuff in these final hours.

Not coincidentally, later tonight into early this morning, the IMF starts in-taking  ZIM bond notes / currency at 1:1… via buy back accounts in Bank of China.

Which means ZIM redemptions are open for business worldwide.

Does translate into our much anticipated digits?  We shall see.

But it sure makes for one hell of a geopolitical fireworks finale, including but not limited to: Trump, Netanyahu, Madero and Poroshenko sometime this week.

Like caught sharks, all the cabal hold overs are thrashing around in the boat running out of oxygen as they die slowly in the Elders/China/Russia/Republic’s net.

There’s just no place to go now for relief, no allies to turn to, no fiat money to steal, no false flag chaos events to distract from the truth of their immanent extermination.

They’d rather die with the con, so the Elders/Chinese/Russians/

Americans are all sitting back and letting them tire themselves out in the corner like caged animals, allowing the hissing vipers to expend their last remaining negative energies in peace.

Then scoop up their lifelines political carcasses  and deposit them in the deep vaults of history, where few search engines even dare to go.

After 13 millennia, the cabal will overnight just disappears off the face of the earth, never to resurface.

Gone in a gentle benevolent breeze of unparalleled mercy.  Invisible yet every soul in the world will feel the change of seasons in the human experience.

And we are but the humble yet tested and forged cornerstones left standing after their horrific wildfire burns itself out.

Purple diamonds formed from white flames, left for dead in the ashes, but still very much alive and infinitely wealthy beyond human imagination.

If I hadn’t lived it myself, I would not have believed the tale.  And even though I did in fact live it first hand for twelve years, I suspect I’ll always struggle justifying being rescued from hell’s inferno, and chosen to heal the soul of the world along with 144,000 other Human Angels now fully in flight.  Sobeit.