Received via email at 4:12 PM EDT for publication. ~ Dinar Chronicles 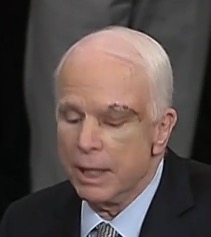 Eye spy a ton of make-up under John McCain’s left eye yesterday, as well as two dozen stickers above it.

Must mean they’re still battling out final post-RV harvest details in the US Senate.

International and domestic taxes, healthcare deregulation, USN international rates (yes that’s still an issue) and added banking regulations are all being brought up for renegotiation at the last possible second behind the scenes.

The cabal is really amazing.

Even at the very end, when they’ve been completely defeated in all corners of the world, they’re still verbally scratching for extra pennies in avoidance of assisting humanity in any possible way.

One soul is worth more than all their past conquests and riches, and certainly why they have kept us enslaved as these many millennia.

Yet we won by the grace and mercy of the Most High. Our innocence undefeatable in modern warfare, as weakness proved to be strength in this new divine feminine era.

We love you foreign genetic enslavers and career reptilian oppressors. Because we can. So we will. As it is our sovereign birthright to love and not retaliate.


We’re just moving on from your hell to our heaven on earth without ever blinking. Sobeit.

We wish you a safe journey and peaceful exodus back to the central sun for reconditioning. Be blessed.

John McCain, not Mitch McConnell, is the lead negotiator for the American cabal in the Congress. And like Harry Reid in 2015, who got a Chinese fist in the left eye as a warning to stop Republic government obstructing progress, McCain got a similar warning for delaying the monetary reforms (aka USN) in the Senate. 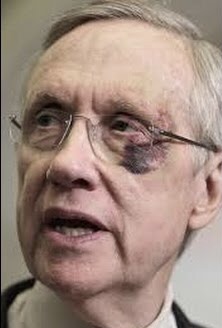 The left eye is well known as the alert to others that someone is in non-alignment with the Dragon family. And the right eye we are told by Chinese sources that is removed if there is continued rebellion.

Obviously, McCain does not have a brain tumor. Rather an allegiance issue, dark versus light. His choice of how he wants to continue we are told.

This eye for an eye strategy also happened with former top Obama diplomat John Kerry before he was later executed in Switzerland for on-compliance and replaced with a more willing clone. 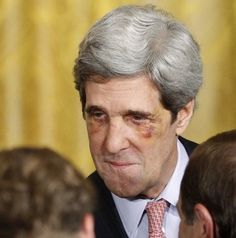 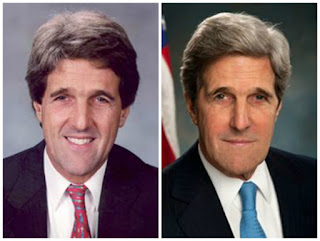 The entire free world right now is on standby just waiting for the US Republic Congress to willingly become GESARA compliant (financially via USN) so we can all get on with RV.

Trump is waiting too. He cannot wait to be release from his Russian, Chinese, and Republic amnesty contract.

Keep in mind the USA, Inc. runs out of credibility and money on September 30, 2017 no matter what.

So the RV can pop anytime between now and then which is a good thing.

However we believe even the cabal wants a clean transfer of power to keep their sins under cover, and we know the Chinese would like as much time before the holiday shopping season as possible to jump start the world economy.

So there’s incredible “get-it-done-yesterday” pressure being asserted from both ends of the deal. Everything is coming to a head at a speed of light pace.

Believe, don’t believe… either way, it’s your choice, your life and your reality.