The tail of the Chinese Dragon is tightening around the cabal’s demon neck headquartered in the nation of Israel (formerly Palestine).

In response to the Dragon’s assault of the Yuan going gold backed, the demon does this:


Donald J Trump secretly works for the demon that is an illegal occupying Anglo Saxon force circa 1917, committed by any means necessary to destroy the Palestinian people who yes are of color.

Your blind support for him or the current Israeli government is thus support for pure demonic evil.

Know the RV is a by product of the Dragon’s divine covenant to protect and serve all humanity, including true and decent Anglos and Hebrews.

The Elders are the greatest force for good in achieving world peace and prosperity.

Support for the Dragon group is not anti-Trump or anti-American, it is pro-peace and pro-prosperity for all human beings including the restored Republic of the United States of America.

The quicker Trump resigns, the quicker we all RV worldwide and start funding such humanitarian projects like blessing the millions of flood victims from manmade natural disasters like Hurricane Harvey.

Any future Trump support on this site or others, is officially an alert that fear is still fighting against love to both stop our collective currency redemption and prohibit human freedom from the demon’s economic enslavement.

Who are you with? Love or fear? Good or evil? God or not God? It’s your choice. 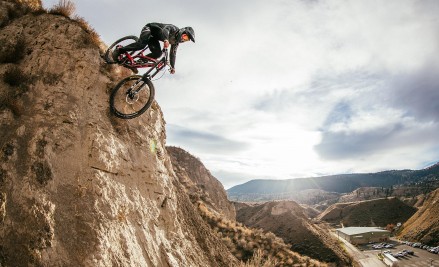 Can you hear the North Korean Draconian Devil screaming for attention and getting no echo of relevance in return?

After two earth quakes signaled a nuclear hydrogen bomb test an immediate meeting of the UN Security Council was called to address the issue in public.

Privately this is the dark cabal’s way of  either fighting until the death or creating leverage for last nickels in a Beijing hotel.

Only the final settlement will tell which road they ultimately chose–stay with their 13 millennia left-handed path or do what is right and become right-handed if you will.

By the way, this is why some former USA Inc. Presidents intentionally signed legislation with their left hand in order to show cabal allegiance. 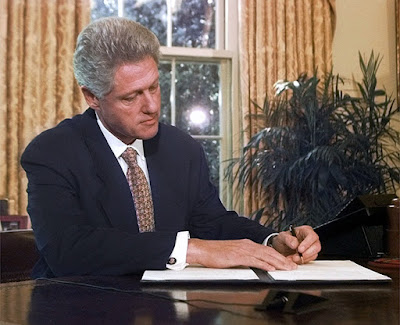 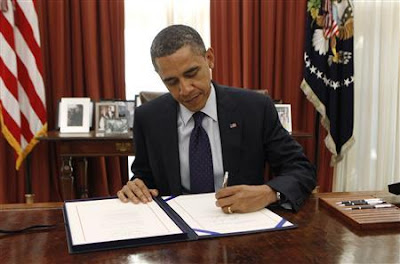 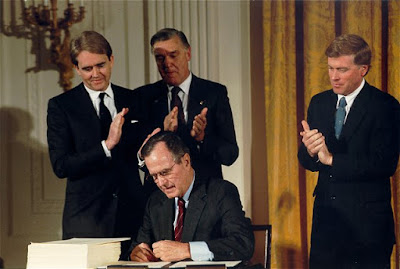 Also in the news is how world markets didn’t flinch with the announcement of the Yuan being gold backed last week.

It’s as if nothing has changed starting yesterday evening going all around the world.

Meaning, the new quantum algorithm can move any market in either direction depending on current events, natural disaster circumstances and imbalanced trade volume.

Sure seems like the pre-transition period is reaching a much needed and destined crescendo as deal gravity starts taking the big RV bike down hill.

All security forces and redemption center staff are still on high alert status for the private redemptions.   No holiday vacations for those folks or their families.

There is still a little time to sign up for the Human Angels Mercy Movement at theclarioncalls.com.

Just know once the RV window closes, so will our project funding arc doors as we have multiple sources who have generously offered to assist our boutique philanthropic community.

We are truly blessed beyond understanding and very highly favored.  Sobeit.