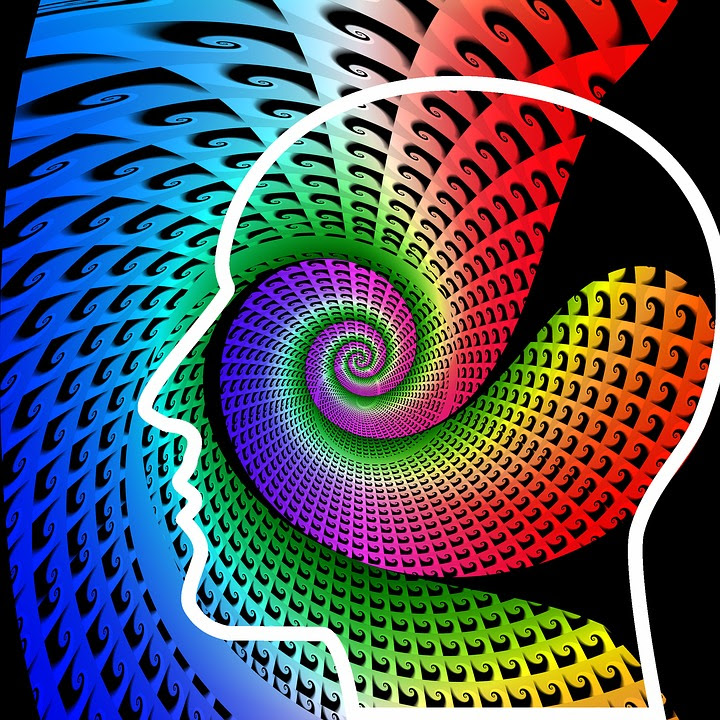 Recently I has approached by a self-described “insider” who had at one time worked for DARPA. He insisted that the new 5G technology being rolled out across the country was both lethal and contained mind control elements that should alarm all people. I thought the claims were outrageous and with scientific justification. Don’t misunderstand me, I know that mind control exists, however, 5G being an element of mind control surprised me. Subsequently, I began a literature search and I found the mother load.

Subsequent to my search, I found the patent that should scare the hell out of all Americans.

Abstract: In human subjects, sensory resonances can be excited by subliminal atmospheric acoustic pulses that are tuned to the resonance frequency. The 1/2 Hz sensory resonance affects the autonomic nervous system and may cause relaxation, drowsiness, or sexual excitement, depending on the precise acoustic frequency near 1/2 Hz used. The effects of the 2.5 Hz resonance include slowing of certain cortical processes, sleepiness, and disorientation. For these effects to occur, the acoustic intensity must lie in a certain deeply subliminal range. Suitable apparatus consists of a portable battery-powered source of weak subaudio acoustic radiation. The method and apparatus can be used by the general public as an aid to relaxation, sleep, or sexual arousal, and clinically for the control and perhaps treatment of insomnia, tremors, epileptic seizures, and anxiety disorders. There is further application as a nonlethal weapon that can be used in law enforcement standoff situations, for causing drowsiness and disorientation in targeted subjects. It is then preferable to use venting acoustic monopoles in the form of a device that inhales and exhales air with subaudio frequency.

The patent goes on to further describe the workings of this acoustic technology.

Experiments have shown that atmospheric acoustic stimulation of deeply subliminal intensity can excite in a human subject the sensory resonances near 1/2 Hz and 2.5 Hz. The 1/2 Hz resonance is characterized by ptosis of the eyelids, relaxation, drowsiness, a tonic smile, tenseness, or sexual excitement, depending on the precise acoustic frequency near 1/2 Hz that is used. The observable effects of the 2.5 Hz resonance include a slowing of certain cortical functions, sleepiness, and, after long exposure, dizziness and disorientation.

According to my inside source, that when the brain reaches the 2.5Hz, it is vulnerable to implantation of ideas and suggestions for behavioral modification. I was stunned when I found this passage in the description section of the patent because it matched what I was told by the former DARPA source.

The finding that these sensory resonances can be excited by atmospheric acoustic signals of deeply subliminal intensity opens the way to an apparatus and method for acoustic manipulation of a subject’s nervous system, wherein weak acoustic pulses are induced in the atmosphere at the subject’s ears, and the pulse frequency is tuned to the resonance frequency of the selected sensory resonance. The method can be used by the general public for control of insomnia and anxiety, and for facilitation of relaxation and sexual arousal.

Based upon the above description, we are seeing acute and dramatic behavioral modification as a result of this technology.

Clinical use of the method includes the control and perhaps a treatment of anxiety disorders, tremors, and seizures. A suitable embodiment for these applications is a small portable battery-powered subaudio acoustic radiator which can be tuned to the resonance frequency of the selected sensory resonance.

The significance of the behavioral modification potential of this technology is dramatically described in the preceding paragraph.

The following paragraph of the patent description, explains how this technology can be used at a distance.

There is an embodiment suitable for law enforcement operations in which a subject’s nervous system is manipulated from a considerable distance, as in a standoff situation. Subliminal subaudio acoustic pulses at the subject’s location may then be induced by acoustic waves radiating from a venting acoustic monopole, or by a pulsed air jet, especially when aimed at the subject or at another material surface, where the jet velocity fluctuations are wholly or partly converted into static pressure fluctuations.

The described physiological effects occur only if the intensity of the acoustic stimulation falls in a certain range, called the effective intensity window. This window has been measured in exploratory fashion for the 2.5 Hz resonance.”

The ability to embed mind control into the 5G range is discussed in the patent:

The very low frequency waves needed for the acoustic stimulation of the vestibular nerve may also be provided by a sound system in which weak subaudio pulses are added to audible audio program material. This may be done in the customary manner way of adding the currents from these signals at the inverting input of an operational amplifier. The amplitude of the pulses is chosen such that the strength of the resulting acoustic pulses lies in the effective intensity window. Experiments in our laboratory have shown that the presence of audible signals, such as music or speech, does not interfere with the excitation of sensory resonances.

The invention can also be implemented as a sound tape or CD ROM which contains audible audio program material together with subliminal subaudio signals. The recording can be done by mixing the audio and subaudio signals in the usual manner. In choosing the subaudio signal level, one must compensate for the poor frequency response of the recorder and the electronics, at the ultra low subaudio frequencies used.

The above paragraph contains a description of what is known as voice-to-skull technology. the process was popularized by Dr. Nick Begich. In his book, Angels Don’t Play This HAARP, Begich describes how he provided the European Union legislature with a personal demonstration of implanting voices into someone’s head in a technological approach, Begich referred to as voice-to-skull technology. The European Union leaders were so stunned, they passed a resolution against the use of the technology.

Brain mapping under the guise of research has the strong appearance of being a whole lot more than someone’s laboratory investigation. Consider the very telling excerpt in which project managers state that they want to implant electrodes in hundreds of cell membranes by an army of nan0particles which will allow these nanoparticles to become apart of the cell membrane functioning. The process is descried in the project managers own words:

“…Nanoprobes bearing several dozen electrodes, for instance, could be stacked to probe hundreds of thousands of recording sites and transmit data wirelessly.

Alternatively, nanoparticles carrying molecules that bring them to specific cell types could lodge in cell membranes so surgical placement wouldn’t be necessary. The nanoparticles could also carry molecules that can sense electrical activity, pressure, or even certain chemicals revealing brain activity.”

What is described above, is the delivery system for this technology. I sum up the finding in the following short video.

United States Patent 5,159,703, Lowery, October 27, 1992, Silent Subliminal Presentation System, Inventors: Lowery, Oliver M. Appl. No. 458339 Filed December 28, 1989, discusses the microwave technology necessary for mind control. In this patent, we witness the move from the mind control of certain individuals who might have been programmed, which is frightening enough, to witnessing entire populations being controlled. 5G coming to a neighborhood very soon! Welcome to the Brave New World, where very soon, the globalists will own everything, including your thoughts.