Its becoming blatantly clear why Big Pharmaceutical-owned crooks and corporations wanted Hillary Clinton to be America’s next president. 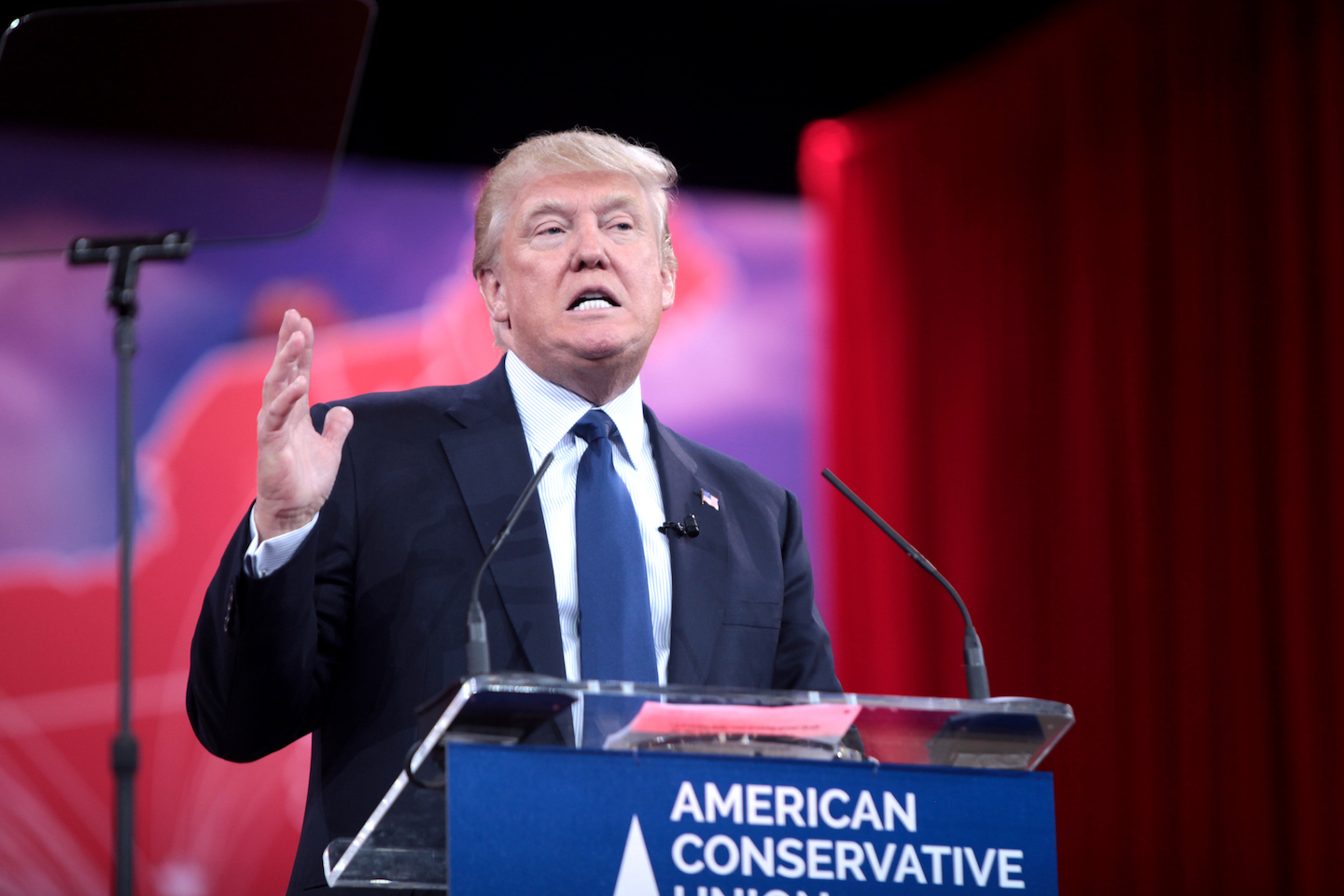 She has always been a friend to the crooked industry, and Donald Trump could be against the industry. When Trump spoke out against Big Pharma, he changed things up a little. After being interviewed by the Washington Post and criticizing the industry, Big Pharma lost about $25 billion in 20 minutes exactly. If he is to continue this path with the corruption-ridden industry, it could jeopardize its standing within the American economy and commercial markets across the country, and globally.
Trump disapproves of the industry and it’s obvious that in due time, maybe even sooner than later, that it will be crumbled. In a press conference, Trump said. “Our drug industry has been disastrous. They’re leaving left and right. They supply our drugs but they don’t make them here, to a large extent.

And the other thing we have to do is create new bidding procedures for the drug industry, because they’re getting away with murder. Pharma has a lot of lobbies, a lot of lobbyists, a lot of power.” Trump went on to explain that “there’s very little bidding on drugs. We’re the largest buyer of drugs in the world, and yet we don’t bid properly. We’re going to start bidding. We’re going to save billions of dollars over a period of time.”

If you think that he isn’t taking on the Big-Pharmaceutical establishment, you should research more on his views in various news outlets, and pay attention to his interviews and his actions. He is an individual with quite a list of flaws, yes, but he is considered to be brave based on his take with Big-Pharma. No politician in American history has done so, not even in small strides.

Mr. Trump proposes he will lay out beneficial plans to make America much more prosperous and great again. He will start by making sure the American people are healthy to provide the economy with wealth. He wants to tarnish and destroy Big-Pharma’s influence on America with its opioid/pharmaceutical addictions, and destroy its ability to profit off of it. These addictions have caused chaos across the United States, and amidst it all, the media has been almost too quiet about it.

There is a huge lack of concern over mental and physical health in American society. It is our biggest issue, and we are only sweeping it under our beds and carpets, and disregarded as being unimportant and/or not a problem worth facing.

If we collectively want the same goal, for our country to succeed, then we need to remain cognizant of the issues in front of us that we ignore. With there being quite an amount of personal responsibility, there seems to be a huge lack of understanding of pharmaceutical drugs, which leads to unwanted addictions. Many don’t realize their becoming addicted to the drug(s) because they don’t recognize its possibilities to occur.

While there is a small fight against the pharmaceutical industry involving Trump, it’s up to the American citizenry, to incorporate time out of their daily schedule, and get involved with the fight for transparency within the corrupted industry.

With Trump and us speaking out against its wrongdoings, it’ll become easier for the public to be warned about the dangers of chemical additives in pharmaceutical drugs. It is our time to fight back, and speak up for our health.