ALL patriot Americans MUST know, with sources inside American/European intelligence agencies and INTERPOL reporting what is really going on behind the scenes of the corporate-controlled, fascist, extortion-friendly  propaganda U.S. media’s massive deceptions
http://www.tomheneghanbriefings.com
Exclusive, explosive breaking reports from the
patriot Joint U.S.-French Intelligence Task Force,
operating on American soil for over 200 years

CNN Fingered as a Direct Enemy of the American People 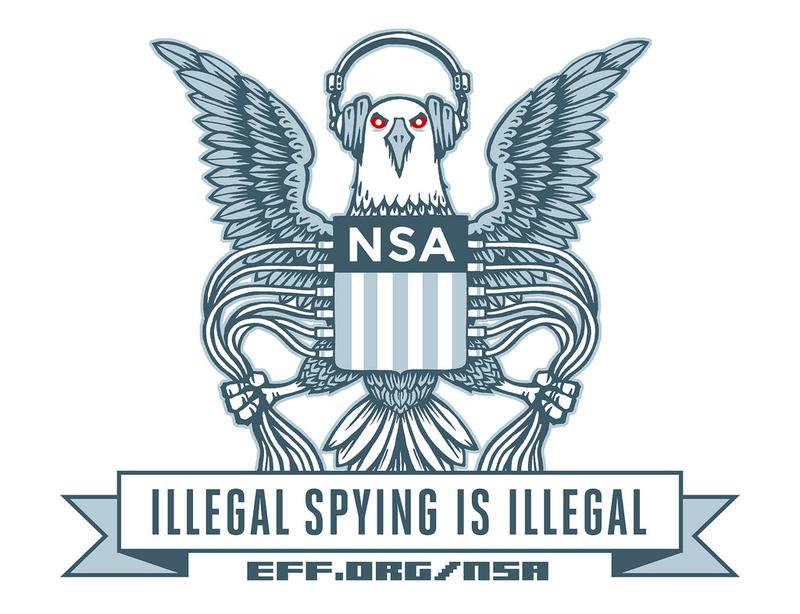 The psyop activity dates back to the year 2000 with CNN, CBS VISAT out of Denver, Colorado combining forces to hack the year 2000 presidential election effectively stealing the states of Florida, Tennessee, New Hampshire, West Virginia and Missouri on behalf of then Texas Governor George W. Bush.

P.S. A similar attempt to hack the 2016 election failed after U.S. Military Flag Officers discovered the NSA VISAT malware script after an emergency phone call that then Democratic nominee Hillary Clinton made to former U.S. President and Hillary’s CIA ‘handler’ George Herbert Walker Bush that she needed to STEAL eight (8) states and the malware script had been programed to hack only five (5).

– the illegal arrest in Switzerland of Ambassador Leo Wanta, and

In closing, another worldwide cyber attack is now imminent, which will be financial in nature and deals with $198 TRILLION of worthless cross-collateralized derivatives that involves with the THEFT of U.S. Treasury funds and worldwide criminal banks.