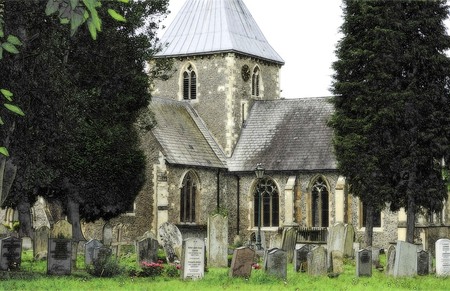 Unmarried mothers and their children were considered a stain on the image of Ireland as a devout Catholic nation ..

The remains of the corpses of babies, from newborn to three years old, were discovered in a sewer of the home in Ireland where the Church had once led a refuge for unmarried mothers, said Friday the local government.

The government’s report of an investigation launched in 2014 corroborated the claims of historians that at the house, in unmarked graves, lie the remains of corpses, of about 800 babies.

“A significant amount of the found human remains in the underground chambers are investigated,” the report said.

Radiocarbon analysis showed that the remains date from the period from 1925 to 1961, when the house was led by the Irish nuns.

The investigation was launched because the local historian pointed that the house has an unmarked cemetery where lie the remains of nearly 800 baby deaths from 1925 to 1961.

Unmarried mothers and their children were considered a stain on the image of Ireland as a devout Catholic nation. They were also a problem for their fathers, especially for the powerful and rich, like a priest, married men.