For the readers of AscensionWithEarth.  Those who are considering donating any monetary funds to the Red Cross, please take warning.  Do not fund this corrupt organization.  They are notorious for taking your money and redirecting it into their globalist pockets.

Even as the group has publicly celebrated its work, insider accounts detail a string of failures 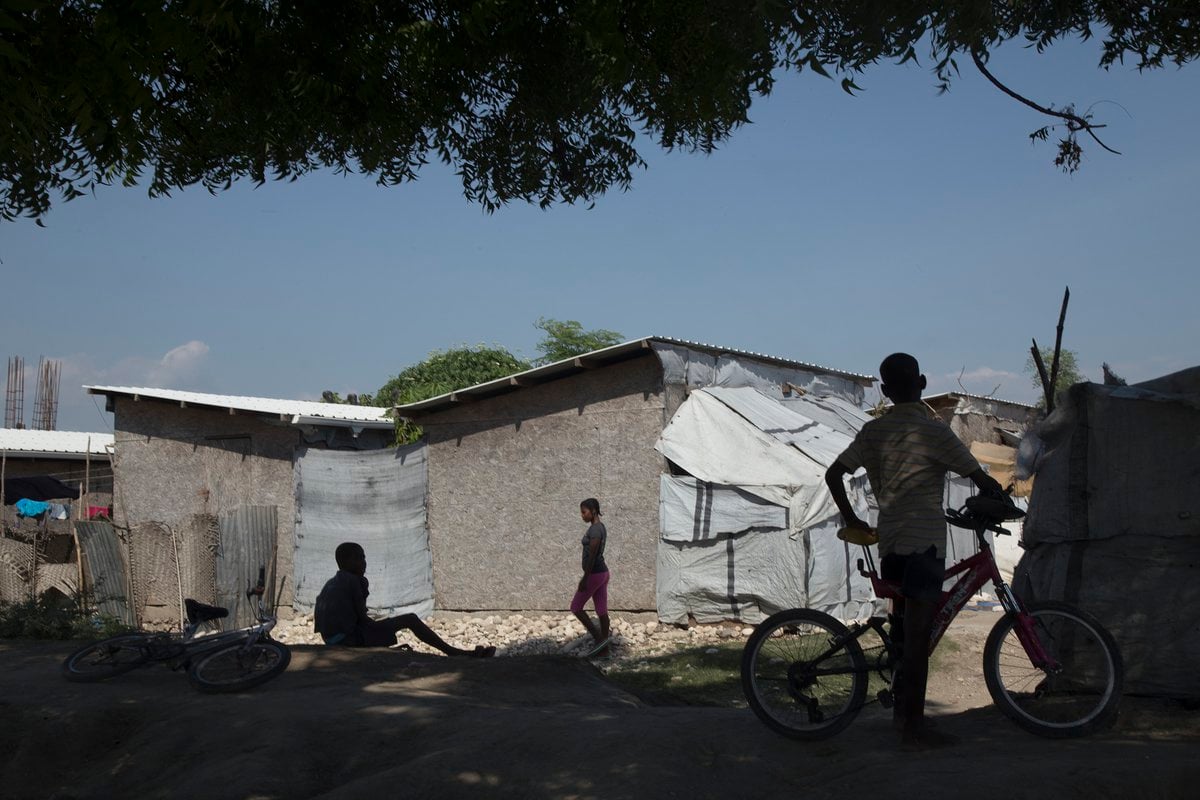 The neighborhood of Campeche sprawls up a steep hillside in Haiti’s capital city, Port-au-Prince. Goats rustle in trash that goes forever uncollected. Children kick a deflated volleyball in a dusty lot below a wall with a hand-painted logo of the American Red Cross.

In late 2011, the Red Cross launched a multimillion-dollar project to transform the desperately poor area, which was hit hard by the earthquake that struck Haiti the year before. The main focus of the project — called LAMIKA, an acronym in Creole for “A Better Life in My Neighborhood” — was building hundreds of permanent homes.


Today, not one home has been built in Campeche. Many residents live in shacks made of rusty sheet metal, without access to drinkable water, electricity or basic sanitation. When it rains, their homes flood and residents bail out mud and water.

The Red Cross received an outpouring of donations after the quake, nearly half a billion dollars.

The group has publicly celebrated its work. But in fact, the Red Cross has repeatedly failed on the ground in Haiti. Confidential memos, emails from worried top officers, and accounts of a dozen frustrated and disappointed insiders show the charity has broken promises, squandered donations, and made dubious claims of success.