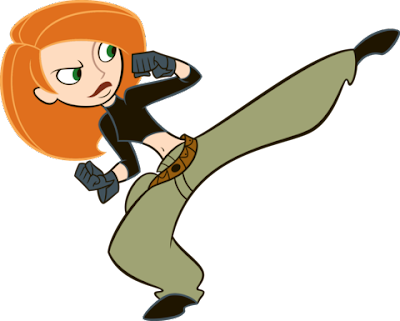 We are all looking for Truth with this RV.

I think Kim “Possible” is an honest person.

My notes and understanding from Saturday’s call.

May be off a bit, but I tried my best to understand….

The Money that runs the world is in a Trust, It’s unlimited money and way above World Government Money.

The Control of the Trust is as follows:

3 Main dudes at the Top, 1 is a Key Holder that makes all the final Calls on who gets Money from the Trust.

Then a bunch of people below the 3 dudes.

Then the 13 Bloodlines and Banking Families, Illuminati, Cabal.

Together all these rulers were called The Order.

World Governments are below all of these people….. And have taken orders from The Order over the centuries.

In The Order, 600 Trustees could get money from the Trust.


It took 2 Trustees plus the Key Holder to get Money from the trust that they could spend.

Special Codes from an advanced computer system were used to control the release of the money.

No Code = No Money to spend…

Kim’s group are employees that got codes from the advanced computer system for the 600 Trustees.

They got money from the Trust and passed it on through the banks to the Trustees..

Kim and the employees didn’t know all the Dirt due to compartmentalization. Just like Governments do, so no one really knows what is going on except those at the top.

Over the years Kim was promoted to the one person who could get the codes from the advanced computer system.

The system has advanced technology that can tell if she is lying or under duress. In those situations the computer won’t give codes.

She compared it to new lie detectors that can read your brain waves.

This prevents someone from threatening or torturing her into releasing codes…

The Main Key Holder denied access to the Trust from the 600 Trustees.

This happened a few years ago for many reasons.

In August of 2016 the Key Holder and another of the main 3 Died.

The third of the 3 is now incapacitated. Probably too sick and old to do his job.

So who is left to control the most lucrative Trust on planet Earth????

By control I mean the one person who can get access codes to disperse the Money and be the one Trustee.

She is now the Sexiest Woman on the Planet and our new Best Friend….

All the money to hydrate governments and our RV come out of that Trust.

She is smart and knows what she is talking about.

I get a good vibe from her and believe she is being truthful.

Kim read the Trust rules on how the Money was to be controlled.

She found out all the bad crap that The Order has been using this money for.

She and her group have taken it upon themselves to help the good guys get the money in the proper hands to benefit humanity.

This pisses off The Order…

So why don’t they just kill her??

She said there is a special electronic file with all the dirt that has gone on with The Order, and this file will be released to all the world upon her death.

They also need her to get the codes.

The Cabal control governments and the banking system with Money, fear, and greed…

They have used money from the Trust to control and buy off governments.

The UST gets money from the Cabal, Fed Reserve to run the USA. This is the normal operation of business.

The Banks and The UST can see the accounts with all the Zeros.

Remember Yosef saying he has seen the accounts with all the Zeros…??

These accounts are Mirrored Accounts. Which means they can see the Money but can’t withdraw it to spend.

They need Kim’s codes to get the money to spend it.

So The Cabal keeps saying the codes are coming for the release of the Money in the next day or two.

The Govt. and Banks pass that information down as legit Intel.

This is why Dinarland has been jerked around for the last decade.

It is a lie because they don’t have the codes to release the money anymore.

The Cabal does not want that Trust Money going to help humanity or the USA.

They want to destroy the US economy and buy it back for pennies on the dollar.

It is all about control and power.

But we have been told the Cabal are Dead…

That the new computer system prevents this….

That Off World Galactic Aliens are in control to prevent the Cabal from interfering..

That there are no more bad guys and all is wonderful….

Not so much…. according to Kim

The Cabal control all the banks and the leaders of the banks.

They threaten those leaders, extort them, bribe them…. to not allow the Trust money to be used.

They make the same threats to government leaders.

They threaten chemical attacks on Nations…

They kill and maim and everything else to keep up the fear and control.

They will steal the money from our accounts after the exchange using old rules not enforced anymore.

They are basically using mob tactics to keep control.

Kim said we don’t have enough World government cooperation to overcome the Cabal influence at this time..

Kim said the release of the Gold standard and the RV is real, but it requires the Trust Money to make it happen.

Kim said any post that says the RV will be in a couple Days is False….

She talked with Jared Rand for 4 hours and came up with a plan to get it going using Whites Hats, Military, and good guys…

I got the impression it won’t be anytime soon…..

So that is what I got out of Kim’s Call….

I will take bad news that is the Truth over a good news lie….

PS Hey Kim, where did the money come from for the early exchanges??? 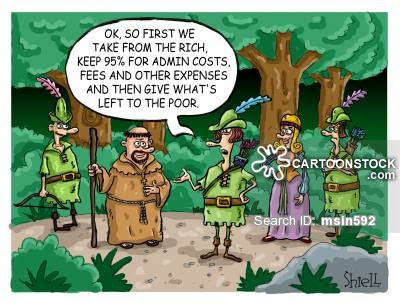