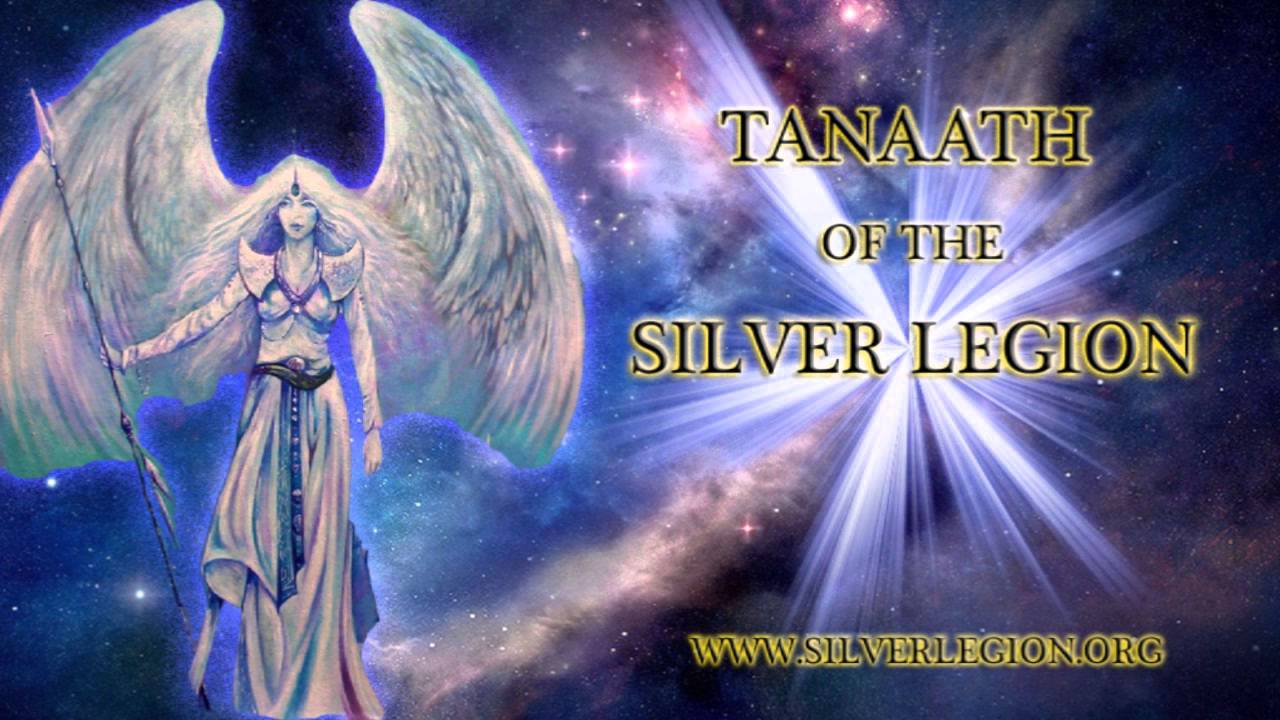 This includes the areas known as ‘inner earth’ – most of those civilizations dwelling beneath the surface have been historically (and CURRENTLY) guilty of contributing to the manipulation and abuse of the surface Terrans.

Most of those inner earthers are the remnants of previous failed civilizations, and they are not more special, evolved, or good than we are up here.

For the most part, the Silver Legion views inner earthers as opportunistic parasites or outright antagonists.

There’s a few groups that have cleaned up their acts (or never had malicious actions on the surface) that we’re willing to work with (the vampiric, parasitic ANSHAR are not one of them!!!), but for the most part, we see them all as pests.