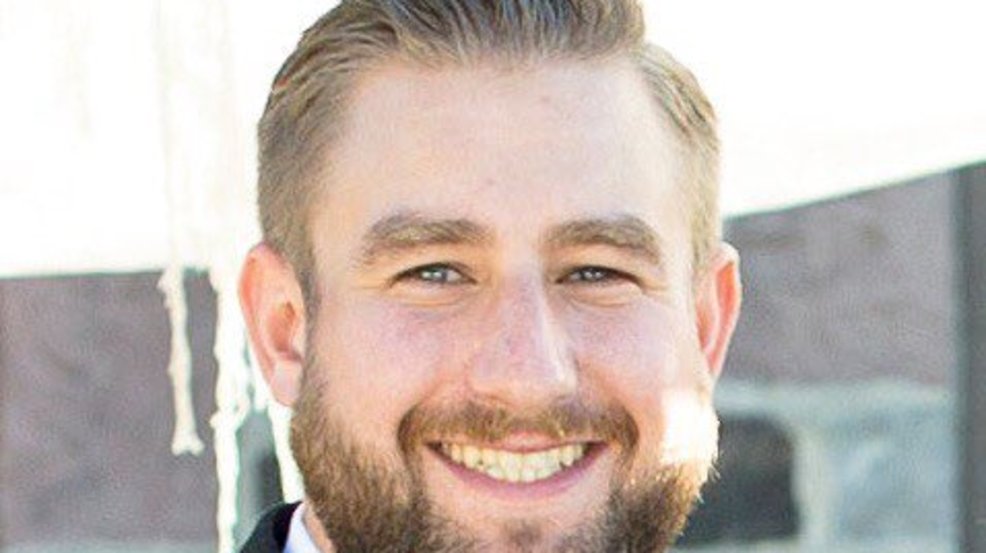 DNC worker Seth Rich was murdered in the Bloomingdale neighborhood of D.C. 11 months ago and his killer is still on the loose.

Now, a group of George Washington University graduate students calling themselves the Profiling Project are releasing a report on their own investigation into Rich’s murder.

D.C. Police tell the 7 ON YOUR SIDE I-Team that Seth Rich’s murder is still being investigated as a botched robbery.

Kevin Doherty, the Chief Investigator of Profiling Project says, “It’s a possibility. A proficient killer is what we think, the fact that the killer has gotten away with it for this period of time and that it appears to be a very sanitized crime scene certainly shows some level of proficiency in killing.”

The report claims Rich’s death does not appear to be a random homicide or a robbery gone bad. It found an additional surveillance camera it believes the police might have missed.

Doherty adds, “We hope they had this already. We were quite surprised to come across it during our neighborhood canvas.”

The Profiling Project released their initial report on the investigation Tuesday in press conference.

Click here to read the report or watch the press conference on our app.

“Every day we get closer to a conclusion but we have a long way to go,” says Burkman.

Brad Bauman, the spokesperson for the Rich family, issued this response to the report Tuesday:

“The Rich family was not provided a copy of the preliminary report, never saw the report or was otherwise consulted in the preparation of the report. I received the report a half an hour before it was made public thus depriving myself, the family or the family’s lawyers any reasonable time (to) review it. As noted, by the report’s methodology, ‘The Profiling Project’ was given no special access to any materials, evidence or persons and due to case sensitivity, conducted only informal, limited interviews. Given that fact, the family hopes that the general public takes the findings at face value—valuable experience in research collection and report writing for students at George Washington University but in no way should take any findings contained within as new, credible or otherwise lending credence to conspiracy theories surround the circumstances of Seth’s death. We further hope that this doesn’t continue to impede the Metropolitan Police Department’s ability to find the killers and give folks who might have information to their arrest cover to stay silent.”

“If any information that they or anyone else has that would help solve the case we would welcome that in order to help bring closure for the family. We have the finest homicide investigators in the Country and we stand by our opinion that it was a botched robbery. For them to go out there and hold a media event is counter-productive.”