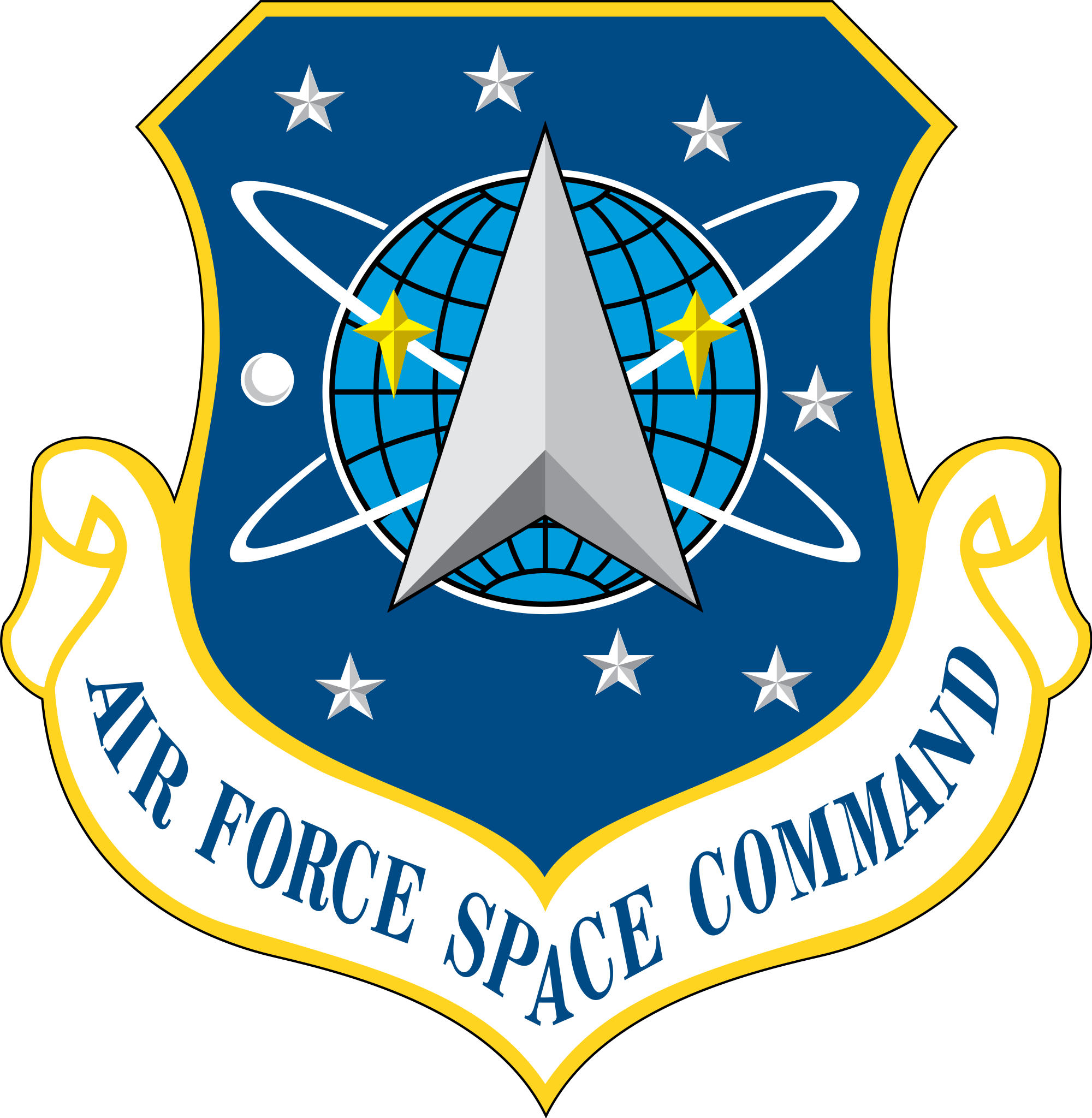 You may want to review the following press release that discloses the Air Force changes in their space command and organization structure as it may relate to the coming announcements to the secret space program.

Here is the link to the press release by the Secretary of the Air Force Public Affairs which was publicly announced on April 4, 2017.

Reading this press release from USA Air Force suggests that there is anticipation and possibly even ongoing conflicts taking place in the “theater of space” between many different and competing factions.  A lot of the wording within the press release seems to relate to warfare in space and protecting space assets.  Many questions come to mind.

Is the USA Air Force admitting that space wars are occurring in our solar system and these major organizational changes are to control the current disclosures taking place publicly about the Air Force’s secret space programs?

How do these changes in the Air Force Space Command effect the disclosure of the coming secret space programs talked about by Corey Goode and David Wilcock?

What is the Space War-fighting Construct (SWC) and what technologies are they using?  Is the SWC the “lower” secret space program that the infamous commander “Sigmund” is part of?

If you recall “Sigmund” interrogated Corey Goode last year in 2016 to try to confirm if Goode was telling the truth about multiple secret space programs. Here is an excerpt from Michael Salla’s report entitled “Partial Disclosure and Competing Secret Space Programs” which discusses this encounter.

On October 26, Goode was abducted for a third time by this MIC-SSP, which he states is not advanced as the U.S. Navy’s “Solar Warden”, and other secret space programs he has previously described in interviews and reports.

He claims that the senior USAF officer in charge of the vehicle he was taken to, which he dubbed “Sigmund”, revealed that analysis of data from the two prior abductions has led to the conclusion that Goode is telling the truth after all. Source: exopolitics.org

I look forward to Michael Salla’s analysis and research about these major changes currently taking place within the Air Force Space Command.

AscensionWithEarth.com will inform readers if and when Dr. Salla releases his report about this topic.