OWoN: The plot thickens. When the NWO Criminal Funding front Pureheart went off radar, along with its vast stolen Trillions, the Agency hid the convicted General, first in their Oslo Agency Safe House, then he blanked out on radar again. Surprise, surprise. Nothing secret stays buried long.

But, you have to give it to them, if you plan to reign down a Nuclear holocaust upon the earth, no major city is safe, or bunker. So they funded a safe haven, but damn the spies! Even worse, those with a conscience.

But for General Loren Rossier (Convicted Fraudster and Bush Drug runner Robert Ferreira – using the stolen identity of a dead boy similar to Obama’s own stolen SS numbers) where now to hide was key as the world Intel Agencies started looking at him. Nowhere for him was safe from attack for the Global havoc he has caused. Or worse, under Thug Fuhrer Bush 41 and the evil incarnate he personifies, a real new Deep Cover Dr. NO type of Deep Bunker was needed to carry out Global Armageddon and hide, safe from retaliation.

Well that is until now, as Russia and China lock on their own Satellite Missiles and Laser Weapons to ensure that if it all kicks off, this entire mountain range, and all hiding below, however well fortified, will be entombed forever. What the hell are these vast arrays of Giant antennas for? These are vast, secret Military Compound Islands costing Trillions. Funded how? For what? Who owns this?

Is this nation controlled, or secret Cabal? This is an enormous undertaking. Does Congress know? Why not?

If this is the NWO hidden Lair, the world needs to unite and atomize it and all ensconced inside. If this is in fact Purehearts NWO Global terrorist and Fraud centre, it’s time the world sends a message. Both Russia and China have significant Space Weapons targeting US bases and cities, but why not test their real power with a direct hit. No Sovereign Nation is attacked. No civilian area. So how does the US explain this is its Neutron bombarded and Bunker Busters crack open the mountain caverns below? Norway will hardly fight. Putin and China need to make this the #1 target if now if proven. Bond would track Blofeld, and the Licence is enough to action it. Time to end the Bush Baker Zionist Cabal.

When you lose a murdering terrorist Rat like Rossier, track its hidden Lair. Surprise, surprise. Norway, this was conduct unbecoming.

No secret now is it? No point on HAARPING on about what’s coming. Vlad the Impaler is tooling up – long overdue.

A Big, Big, Big Question. Look at those colossal antenna targeting space. The vast array and size. To communicate with who?

Look at the military support and clouding. This looks very suspicious, as hell! 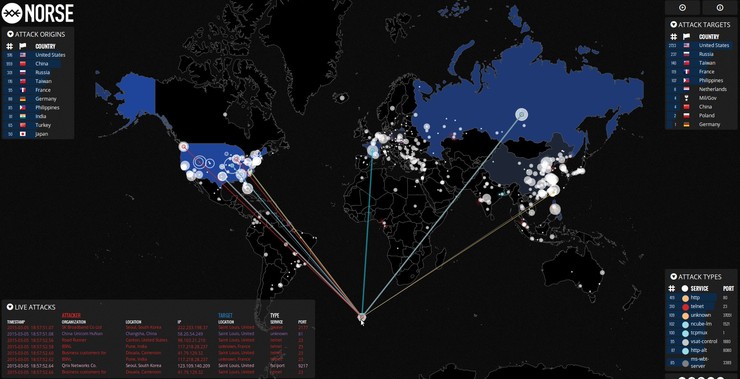 Despite being the most remote location upon the planet Earth, completely uninhabited according to the CIA’s World Factbook, the subantarctic volcanic island called ‘Bouvet Island’ is home to the top-level internet country domain code .bv and is located in the direct vicinity of several recent unsolved mysteries as outlined in the story and 1st 3 videos below. The facts we’ve uncovered lead us to believe a secret island headquarters of the New World Order has been discovered in one of the most remote regions on the planet that is also the home to an ongoing series of internet cyber warfare attacks being launched across the world as well as a HAARP control point for the NWO’s nefarious electronic warfare.

Far away from humanity in the south Atlantic Ocean between South America, South Africa and Antarctica, you could draw a circle with a 1000 mile radius around Bouvet Island that would contain no other land whatsoever. Ruled by Norway since 1930, it has been statused as a nature preserve, an area with no human inhabitants, yet the top-level internet domain code remains a mystery. 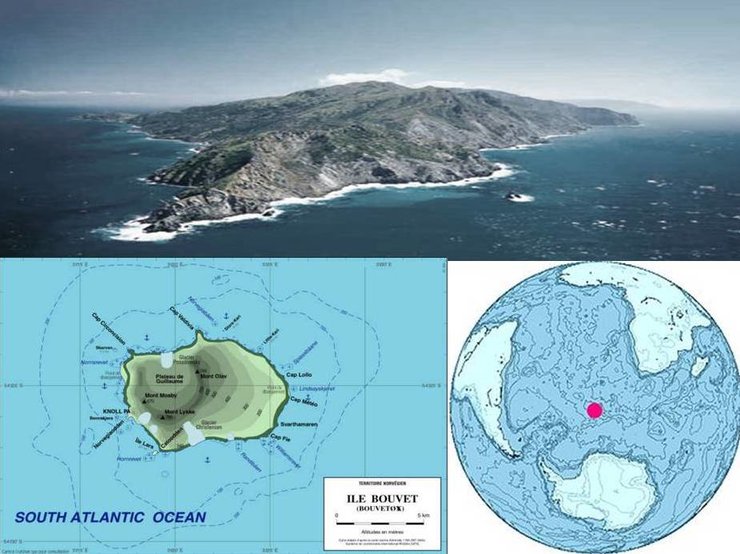 Coincidentally, or not, Bouvet Island is also in the same general location as a mysterious Mil/Gov ‘country code’ given out by Norse IP Viking live attacks website which track live internet attacks as they happen across the world. Norse has even given this Mil/Gov ‘country’ a special symbol, a hexagon, and in watching internet ‘attacks’ unfold, we’ve found this location to be one of the most active attackers, often far more active than Russia and China combined. 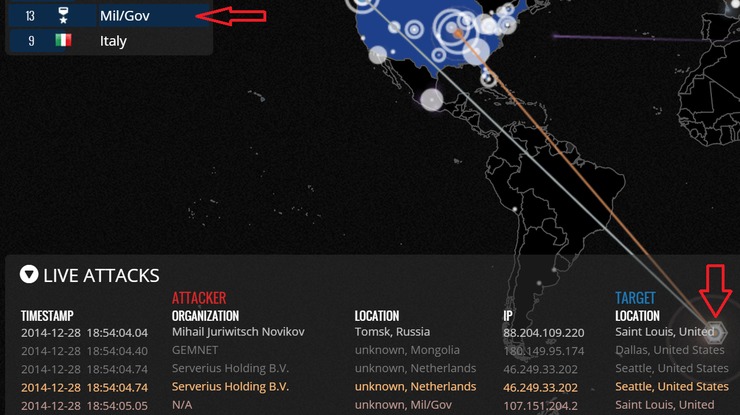 Back in 2012, YouTube videographer revmichellehopkins discovered a mysterious HAARP signal that was emenating from the same general south Atlantic location as seen in the 1st screenshot and shared in the 3rd video below. Strangely enough, researchers who visited the remote Bouvet Island recently captured on video a HAARP flash/explosion in the distance as shown in the 2nd and 3rd screenshots that can be seen at the 3:30 mark of the 4th video below. 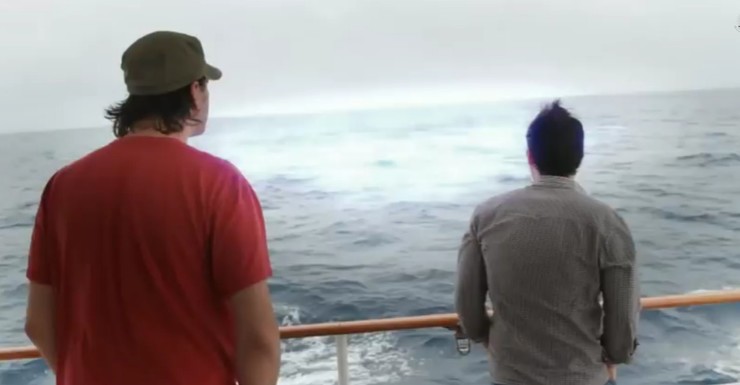 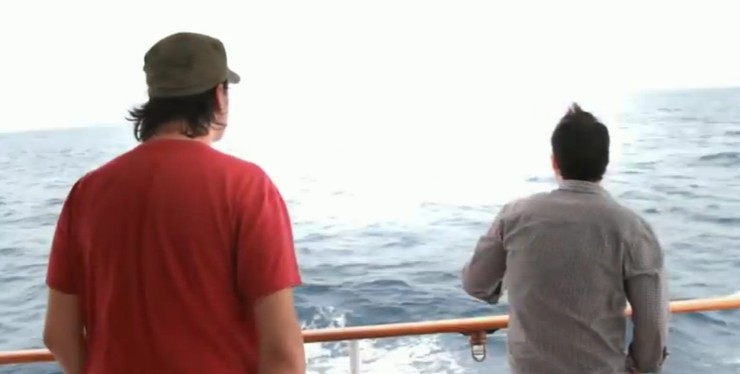 The area surrounding Bouvet Island was also a home to a 1979 still unsolved mystery that has since been heavily censored called the Vela Incident, what was believed to be a nuclear explosion that heavily panicked the Jimmy Carter admininistration and was picked up by the US’s Vela 6911 satellite as shared more in the 2nd video below.

Bouvet Island has been called a perfect ‘evil genius lair‘ with a nearly impenetrable rocky coastline with cliffs shooting up into the sky, over a thousand miles away from civilization and hidden away in many Google Earth photographs, is this also the perfect location for a secret NWO headquarters considering everything else we’ve learned? More below. 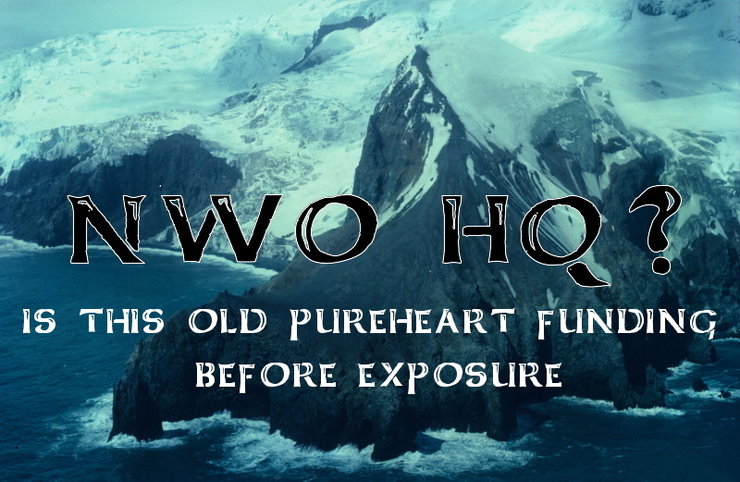 Why is the USA constantly being bombarded? If WW3 is cyber and looks like this, America is getting totally hammered. Why is Mil/Gov taking so many shots at America, along with the rest of the world? 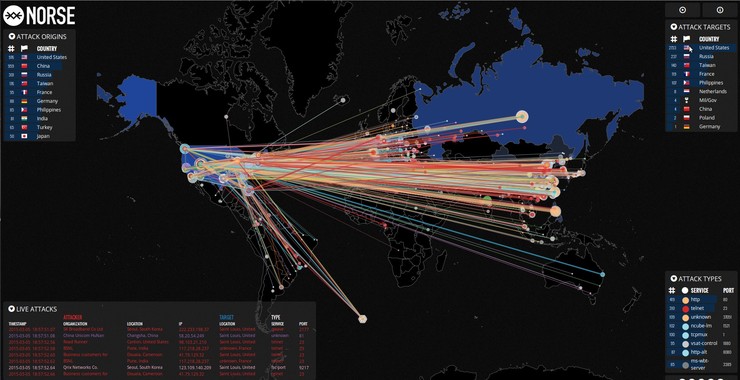 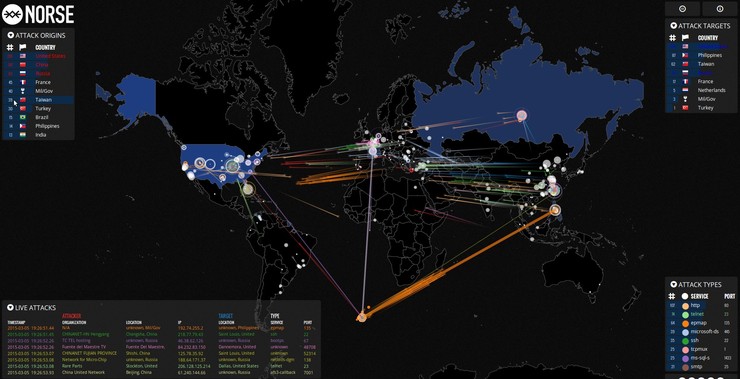 Is this Mil/Gov ‘country code’ on NORSE the secretive home of the NWO, far in the South Atlantic Ocean as seen in these screenshots or is this showing something else all-together? This last screenshot shows an attack, or a communication of some sort, between Mil/Gov and Iceland. Coincidentally, one of our deep background sources informed us that what we may be watching here are communications between an obscure cyber base which is also a HAARP node sending regularly timed data bursts to a main influx point and then on to various other control locations. Whether you think we’re witnessing nothing at all or have uncovered ‘something’, please let us know in the comments below.