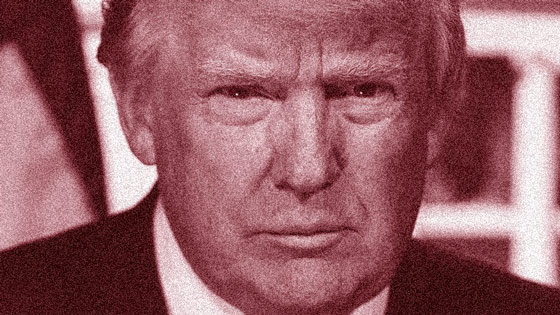 The report originated on the Patribotics Blog from investigative journalists Louise Mensch and Claude Taylor, both of whom have previously disclosed accurate reports regarding FISA warrants and other information related to the Trump-Russia investigation, but have also been accused of filing numerous unsubstantiated reports and conspiracy theories.

According to Mensch and Taylor, intelligence and justice community sources say that a sealed indictment against the President exists, but because of the U.S. Constitution prosecution cannot move forward until the President is impeached by Congress:

Separate sources with links to the intelligence and justice communities have stated that a sealed indictment has been granted against Donald Trump.

While it is understood that the Supremacy Clause of the Constitution means that, until Mr. Trump is impeached, he cannot be prosecuted, sources say that the indictment is intended by the FBI and prosecutors in the Justice Department to form the basis of Mr. Trump’s impeachment. The indictment is, perhaps uniquely, not intended or expected to be used for prosecution, sources say, because of the constitutional position of the President.

Mensch sent the following tweet to her 250,000-plus followers: