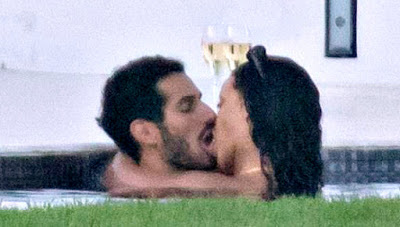 Rihanna and Hassan Jameel.
Rihanna is part of a conspiracy? 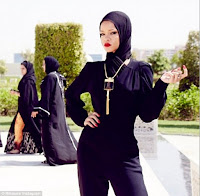 The US State Department arranged for fleets of Toyota trucks to be sent to the ‘Free Syrian Army’, which works alongside ISIS.

The Mystery of ISIS’ Toyota Army 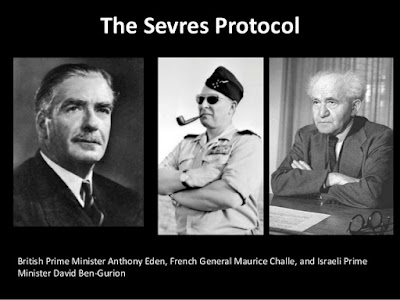 In 1956, there was a big conspiracy involving the UK, France and Israel.

There was a joint plot to attack Egypt.

In 1956, Israel wanted an excuse to seize the Gaza Strip and the Sinai Peninsula.Israel held secret talks with Britain and France.

“At Gamil airport, a young Egyptian … was seized by the British, who wanted to know the whereabouts of Egyptian arms stores. 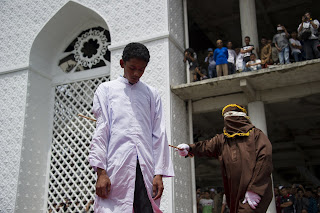 The Mad Muslims in Acheh are reportedly controlled by the CIA and its friends.

In the 1960s, MI6 supported Islamic guerrillas in Indonesia.

According to The Independent (UK): “Cabinet papers show that British spies, including MI6, supported Islamic guerrillas in order to destabilise Sukarno.”

The Secret State: The Security Service

Website for this imageFor more than fifty years, the CIA and its friends have been employing militant Moslems to do their dirty work.

2. Around 1955, the CIA began to co-operate with the Moslem Brotherhood.

The CIA and MI6 used the Moslem Brotherhood to weaken both Egypt and Syria. 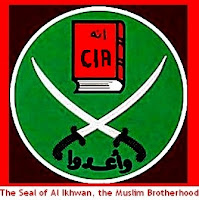 3. In the 1960s, MI6 supported Islamic guerrillas in Indonesia.

According to The Independent (UK): “Cabinet papers show that British spies, including MI6, supported Islamic guerrillas in order to destabilise Sukarno.”

(The Secret State: MI5 (Home Office/MoD), The Security Service and …)

4.Israel funded the Muslim Brotherhood and Hamas, in order to divide the Palestinians. 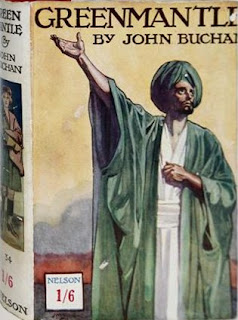 John Buchan, who worked for UK military intelligence, wrote Greenmantle, which is about a warlike Islamist, who is secretly working for the security services.
5. In 1979, the CIA and MI6 used the Moslem Brotherhood to topple the Shah of Iran and install the Ayatollahs.

6. In 1979 the CIA was building up and arming the militant Moslem Mujahadeen in Afghanistan.

The idea was to lure Russia into Afghanistan.

(CRG — The CIA’s Intervention in Afghanistan)

Yugoslavia was a friend of Russia and was next door to a lot of oil wealth.

Moslems arrived in Bosnia from Afghanistan and other Moslem countries.

Clinton gave the ‘green light’ to Iran to arm the Bosnian Muslims.

The idea was to foment conflict.

The KLA, which had links to bin Laden, was trained and armed by the USA.

8.The CIA and its friends employed Moslem militants to create trouble for Russia in its province of Chechnya.

US intelligence helped fund and transport al-Qaeda into Chechnya in the early 1990s.

In Chechnya, the two main rebel leaders who came to power had been trained by the CIA in Afghanistan.

A war in Chechnya was planned in a secret meeting in 1996 attended by Osama bin Laden and officials of the Pakistani ISI.

In other words, the CIA was directing the war through the ISI.

US intelligence helped fund and transport al-Qaeda into Chechnya in the early 1990s.

9. In 2002, it was revealed that, “British intelligence paid large sums of money to an al-Qaeda cell in Libya in a doomed attempt to assassinate Colonel Gadaffi in 1996 and thwarted early attempts to bring Osama bin Laden to justice.”

Anas al-Liby, a Libyan al-Qaeda leader, “was given political asylum in Britain and lived in Manchester until May of 2000 when he eluded a police raid on his house and fled abroad.” 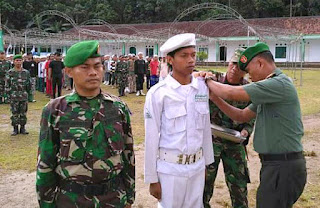 Bin Laden’s US Air Force jet in 1992 “was used to ferry Al Qaeda commanders to East Africa, where they trained Somali tribesmen…”

And now, Algerians and Moroccans are said to be in Al Qaeda training camps in Israel.

Algerians and Moroccans in El Qaida training camps in Israel 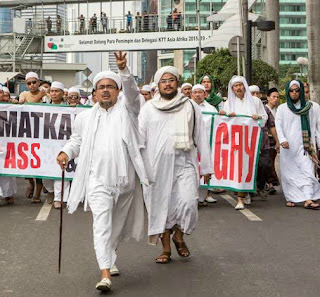