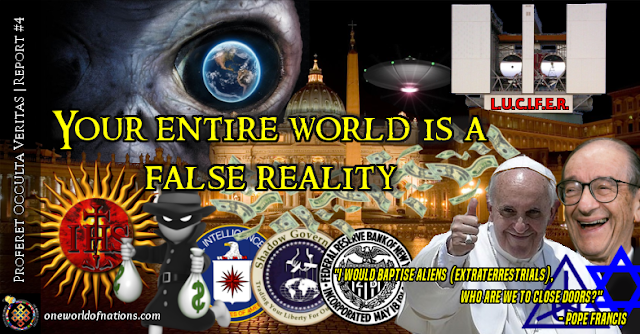 What is Truth, to a Nation and World denied? Yet again, the System Lied!

The US has been allowed to lapse into a state of laconic indifference. One where the tentacles of an unelected Elite have become the Puppet Master of the unelected, out of control, undemocratic, Machiavellian Corporate Deep State. A self-enriching, criminal conspiring Corporate collective who, if left in situ, will take the world beyond the realms of Global catastrophe. What are values, what is truth? They hold none. All monetary control has been systematically sequestrated by a single perverse Zionist group, who also have bought, compromised and dominated the political system and removed Americans from the opportunity to control their own monetary system or Media. Enforcing the swearing of an Oath of Allegiance to that time limited Kazakh Pariah State must end. It’s time to review the American Electoral and Funding system to recover Democracy from them.

They own the Zoo, ruthlessly media derailing any their way. Where and what is Truth in a nation so visible deluded, and excluded? 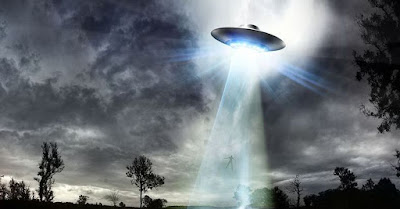 One Truth so great, all have been systematically excluded. How does a Leadership ‘Disclose’ what it does not itself understand, nor has even disclosed to its Political Leaders to determine a Political direction? Area 51, Dugway (Area 52) and Kapustin Yar? As each juggle the Chess board of ‘Alternative Realities’ for Military Chess Board positioning gain, why exclude a wiser Public from any part of truth?

Is MUFON your only hope of exposure? Even they are denied access to so much known collative evidence. UFO sightings accelerate, and whilst most are explainable, some are a quandary for 3-Dimensional Earth thinkers. Particularly those experiencing sightings of large craft within surrounding fireballs, which emit light energy gyrating to a superior force control, carrying out complex flight tasks under remote intelligent direction, then returning as plasma energy balls to a support craft, and disappearing in just seconds as a burst of speed towards the cosmos, which no conventional earth craft can attain. Beings of light energy have a clear alternative Dimensional source existence we are not conventionally educated to comprehend. What is reality, ours or clear alternatives? Disclosure would help you all get rid of your Abrahamian nonsense and needless conflicts. For Mo Ham Heads to use the one they have, they must think with it for themselves.

The entire world you live in, is a false reality.