Received via email at for publication 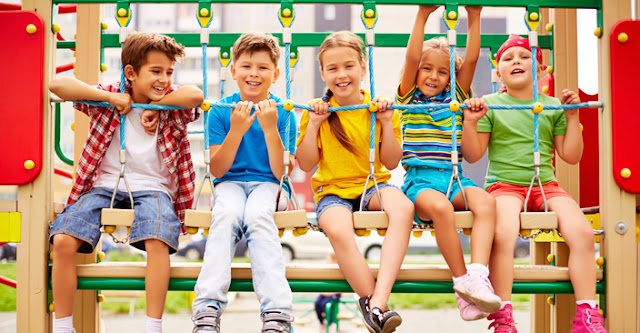 Is it just me or do you find the path of Irma just a little to geometrically too perfect?

Like Florida is being dissected Biology 101 lab frog style right down the freaking middle with a hurricane scalpel? 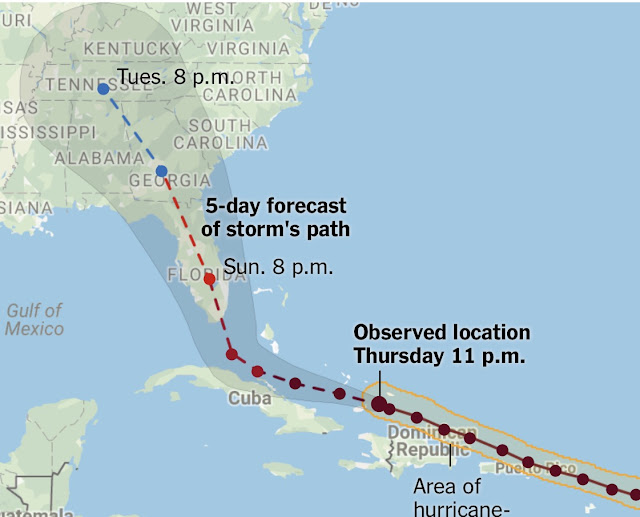 This next graph is great as it relates to Intel because Currency Village likes to lump all the known forecasts and computer models together into one spaghetti string analysis called the “Cone of Uncertainty.” 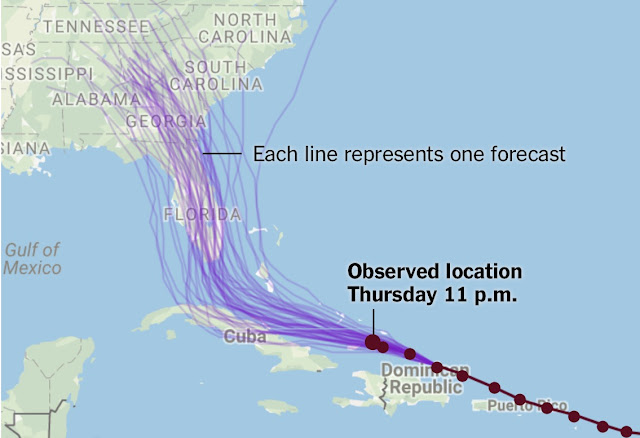 We heard tonight there’s “talk” of using the hurricane as a flash-bang to start the RV because Trump (aka the cabal clone) has made a dozen surrender proclamations (USN) without actually stepping away (USD) since June.

Talk about come of uncertainty!

That Don Jr hearing today before a closed session of Congress was really the entire Trump family being told what will happen to them post White House as it relates to charges of treason by Bob Mueller himself, personally in the flesh.

Trump wouldn’t willing appear before Mueller’s investigation committee so they ambushed his som–sending the Donna a clear message as what is gonna happen to him and his family for another non compliance failure.

Pretty clever huh? I thought so too.

Trump has refused to leave the White House eight times thus far, per his own resignation terms mind you.

The Elders want him to appear to leave “by his own decision in the best interests of the country” and receive a pardon by Pence a la Gerald Ford did for Richard Millhouse Nixon.

But he won’t leave! Interesting. Why is that?

Israel’s BiBi Netanyahu is why, he’s not so secretly anymore pulling Trump’s strings, programming the bad Donald clone into saying one thing and then doing the opposite–so General Kelly released his body man/Mossad handlerKeith Schiller.

As a result, Israel fired upon Syria (a non attacking nation state) with a military assault that nobody seemed to notice.

Just know that the Rothschild / dark nobility banking dynasty built and controls both the nation’s of Israel and North Korea going back to the early part of the 1900’s.

The Rothschild’s like to make things appear as though they are bitter enemies, when in fact, they have the same master and each is being used to support the other in a larger hidden political agenda for world domination that honestly ain’t happening.

So both bogus nation states are acting out in these final days with the remaining faction of the Israel/Rothschild/dark nobility war dynasty controlling both out United States White House (Trump) and North Korean Crazy House (Kim Jong-Un) to make the governments of the USA and North Korea appear at war, while Israel look like the innocent victim and not the still able aggressor in all these difficult sovereign matters.

Mossad, the Israeli government’s clandestine operations arm of the Rothschild’s has a motto, “By way of deception, though shalt do war.”

And that’s why everything appears so upside down right now, by deception the dark nobility is still at war with humanity, and long dark nobility controlled nation states are just playing out their final parts in loyal service of their unthinkably evil masters.

Also, there is no Cone of Uncertainty as it relates to the Anglo-Saxon genetic experiment/commitment to control the world’s wealth through deception, murder and treason. Make no mistake, White Supremacy is just a kinder coded term for Colored Enslavement.

What is uncertain at this late stage is what your individual understanding level is to the depth, scale and voracity of this Anglo enemy fighting to enslave the people of color (aka humanity) in this “final hour” of clandestine warfare.

This is why so much geopolitical “Intel” appears to be chaotic or disjointed, as it’s delivered in a language most have never prepared for… about a war most do not know exists let alone was being waged in their protection.

Stop fighting the warriors trying to save you from intellectually downing!

The GCR/RV is a high level chess match between two powerful global domination adversaries, not some checkers game by children on the play ground at recess to determine who gets all the lunch money (which your individual currency redemption represents to both parties).

And oh yeah, the entire ruling class of “white people” are either pure or hybrid alien humanoids with the unified consortium of Chinese/Blacks/Latinos and Orthodox Christians waging war to fight the good fight for all humanity–including of the light Anglos.

Please wake up currency kids. I’m leaving this particular arena of battle soon and recess is just about over. Sobeit.