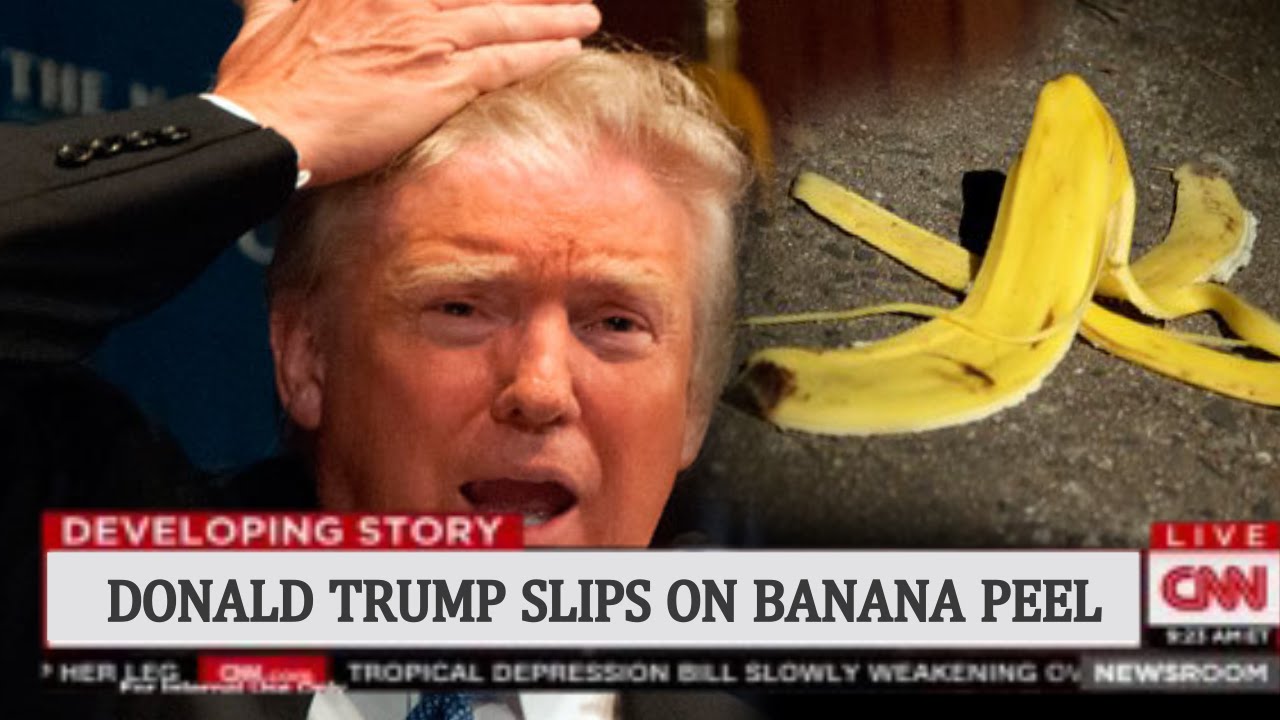 Despite President Trump’s ability to counter the punches being thrown at him by former F.B.I. Director James Comey, the President still has some very disconcerting realities coming from the Middle East to reconcile.

You can consider the recent meeting between Jarad Kushner, Jonathan Greenblatt and Palestinian leader Abbas, a mere recital of Israeli Prime Minister Bibi Netanyahu’s abject lunacy, that has driven American foreign policy in the Middle East into a frenzied madness going back to George H.W. Bush, Bill Clinton, George W. Bush, Barack Obama and now, passed on to Donald J.Trump for administration.

Let us now reconsider the latest report by Pulitzer Prize winning journalist, Seymour Hersh, and his understanding of the events that prompted President Trump to recklessly launch Tomahawks into Syria, by ignoring intelligence provided to him.

“TRUMP IGNORED INTEL, LAUNCHED TOMAHAWKS IN SYRIA BASED ON MEDIA”

As the ramp up by the Democrats and the “Deep State” Republicans continue to set Donald Trump’s Presidency for a fall, one can only conclude the President has some responsibility for the conflicted actions he has performed as Commander and Chief in adding to the box he has painted for himself in a very corrupted corner in Washington, D.C.

There is only one way out of the Middle East insanity and that is to totally pull out now. Put a stake in the heart of the Petro/Dollar beast, release the new energy revolution and get on with the future.