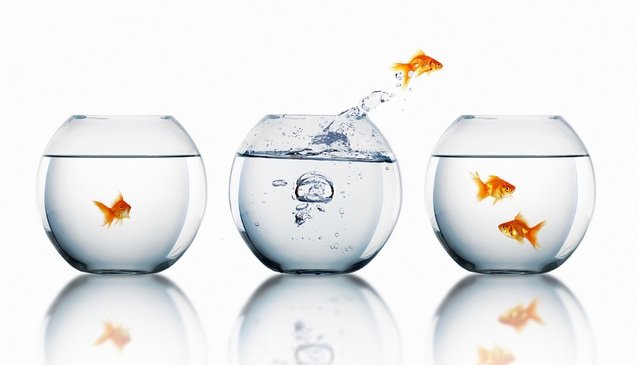 Many in Dinarland are desperately attempting to understand and participate in the seemingly new and exciting Treasury Direct Account debt relief program (aka TDAs).

However, TDAs are neither new nor as exciting as they first appear.

Sure it’s understandable and legal that people desire  to pay off their debts as desperation is obviously running wild in this community–this after so many years of waiting for first basket RV currencies to revalue publicly, ultimately to be made redeemable through private appointment.

But as with all currencies and historic bonds waiting to be reconciled, all are clearly in the same USN activation basket anticipating a global shot gun start.

It’s therefore fair to conclude that all accounts worldwide are simply waiting for a common quantum computer release code, that we hope launches the new American gold backed currency.

This is why your sincere and valid requests for debt payment satisfaction via the TDA program are being reversed.  It’s just not time yet to release the new digital money globally aka USN.

And why even electronic wires are not being processed.  As the shot gun start has not yet begun in earnest–at least not as of Monday morning.

Try thinking of each RV asset class as a different tiered level of opportunity that all wait on the same starters gun.

Debt relief programs (TDA) will be the instrument used to pay off accrued institutional debts for non-currency or historic bond holders — but post RV.

Historic Bond redemptions (ZIM) will the instrument used to provide the world with much needed infrastructure, job creation and humanitarian project funding — but post RV.

Now all the above exciting monetary opportunities will eventually come to pass–and we pray in short order–just after the USN is officially globally released by the Republic Leadership & the Chinese Elders (through AIIB/HSBC) who will determine when the timing is just right–and not a minute before (pre-RV).

Also worth noting is that a temporary version of USN has long been used by this well researched community.

This currency version does not reveal itself in the form of rainbow colored printed bills by the Republic Treasury Department without any Federal Reserve Bank markings or identification.  Although the bills do slightly vary in color and design from existing USD bills.

Many internet gurus feel we’re close to the USN release, but again, not there quite yet.
But in fairness to them, the Chinese Elders and Republic leadership — this temporary physical version of USN is doing the job nicely in the meantime and has been since it was launched in the third fiscal quarter of 2013.

That’s when a hybrid of your existing USD bills (seen below) and a similar but different version of new USN gold backed bills were order printed and released by the Chinese Elders–who had immediately assumed all global debt responsibilities of the permanently defaulted United States of America, Inc. in December 2012.

These same Chinese Elders are the ones responsible for safe guarding a vast supply of physical wealth also known as the global collateral accounts.

And they used these temporary USN bills to help America and all other nations reliant on the USD worldwide to begin a peaceful transition off fiat / physical USD currency and onto asset backed / digital USN currency.

So yes, temporary USN bills are currently in circulation now, and you are pro Scot very familiar how they look and feel already. 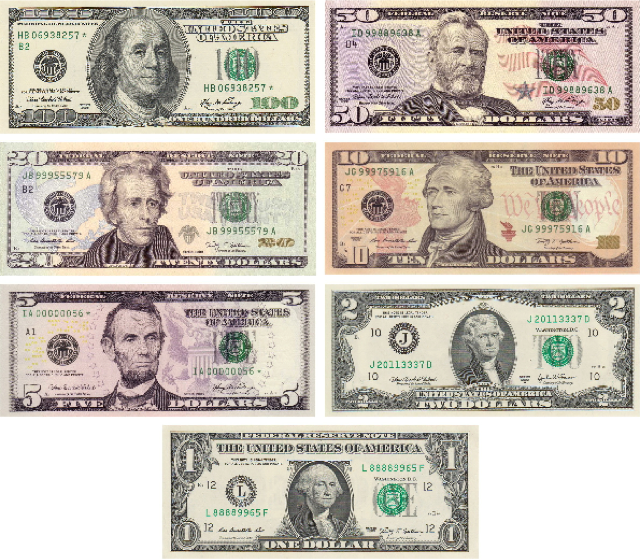 So there’s no reason to panic or get exacerbated about TDA reversals or what feels like delays to the process.

Know the TDA program was set up to help those without an ability to afford purchasing revaluing currencies or general indifference / ignorance to the GCR/RV.

These people will still be able to pay off their debts long term and gently receive GESARA benefits via their internet connection and social security number.

But they are not you because you are informed and thus intellectually invested.

But all above asset classes are in limbo, existing in a temporary state of abundant wealth mind pre-RV–which includes those considerably more valuable currencies and historic bonds.

Please try to remain patient, calm, appreciative and respectful to this invisible process that has been lovingly created to protect and provide for everyone worldwide for many generations.

Making whatever struggle you feel 100% self induced.