(Disclaimer: The following is an overview of the current situation based on rumors/leaks from several sources which may or may not be truthful or accurate.)

Intel reports claim the missile launch aimed at Air Force One on June 10th originated from a submarine.

QAnon posted this image of a submarine:

The owner of the vessel is currently unknown. It is also unknown whether or not the vessel shown above is the same vessel that launched the missile.

Rumors suggests it was another Military Industrial Complex stealth submarine — the same submarine class that launched a missile toward Hawaii.

Other rumors suggest the missile was launched from Whidbey Island Naval Air Station. 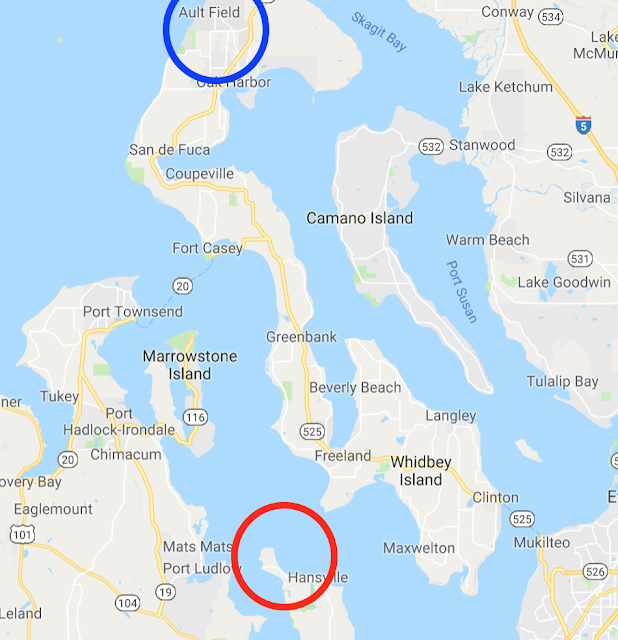 Below is the snapshot of the missile launch taken from the camera. 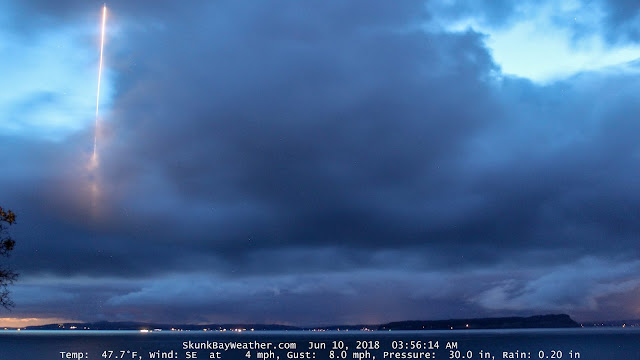 Below is a closer look at the missile. 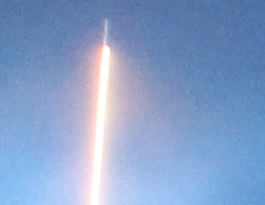 No air-to-air missile would have the range to reach Air Force One (at the time) from the location of the launch. Air Force One was 2 hours away from arrival at the Paya Lebar Air Base in Singapore. Descent would begin an hour before arrival.

Cruise missiles are slow and arch forward after launch as seen below:

ICBM’s go straight up into the ionosphere.

Midcourse phase: approx. 25 minutes—sub-orbital spaceflight with a flightpath being a part of an ellipse with a vertical major axis; the apogee (halfway through the midcourse phase) is at an altitude of approximately 1,200 km (750 mi); the semi-major axis is between 3,186 and 6,372 km (1,980 and 3,959 mi); the projection of the flightpath on the Earth’s surface is close to a great circle, slightly displaced due to earth rotation during the time of flight; the missile may release several independent warheads and penetration aids, such as metallic-coated balloons, aluminum chaff, and full-scale warhead decoys.

The distance from the camera footage to the missile is roughly 30 miles. The size of the missile is the size of a submarine from this distance. Therefore, the missile must’ve been fired from a silo at the Whidbey Island Naval Air Station or nearby. However, the Navy denies the existence of missile capabilities at the base.

NORAD would’ve detected the launch within seconds and activated their protocol. Trump was alerted of the launch. The missile was taken out within minutes either by THAAD batteries or by the Secret Space Program.

What was the Cabal’s plan? The only conclusion would be to either hit the ocean or a mid-air detonation where the blast would reach Air Force One.

What is the truth? You decide.

Ghost Operators were given approval and have dealt with the threat.

Sources have reason to believe the Alliance is currently waiting for the situation to be resolved before proceeding with the RV.

Protecting the masses has always been the Alliance’s main directive.

The situation is expected to be resolved momentarily.

FOR MORE INFORMATION ABOUT THE RV/GCR VISIT: