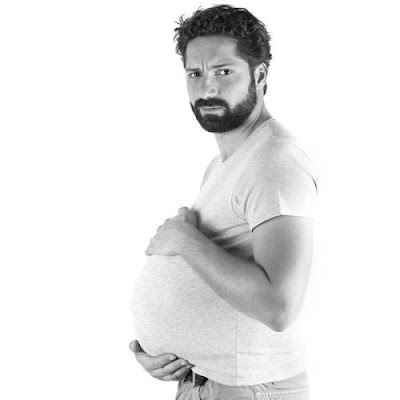 In truth, the RV roll out has begun in full bloom and did so with the announcement of the new global gold standard in Zimbabwe (not Iraq, not US) yesterday.

This was a historic day for humanity if for nothing else than it slipped main stream consciousness because of the orange fog that covers the world’s collective brain.

Even renown columnist Peggy Noonan in the Wall Street Journal called Donald Trump a “Drama Queen,” which is a little inside baseball dig at Donna’s transgender past for those in the know.

Even more ironic Trump banned his own kind from the US military out of nowhere, as to protect his image from the op-ed he was tipped off was coming.

She’s terrified of being exposed.  Terrified.  So is Marc (aka Mellania).

Obama made him or risk criminal prosecution for starting ISIS with hidden Pentagon funds–of which he is in change as Chairman of the Armed Services Committee.

This sets up Paul Ryan to one day reach across the aisle to Democrats, and create meaningful healthcare reforms under the Obamacare moniker.

That will make both sides happy and make Ryan look like a conservative-moderate, which will naturally distance himself from the Israel lobby that has long dominated the GOP, specifically the as Ashke(nazi)
controlled Freedom Caucus.

Donna’s appointment of John Kelly as his new chief of staff puts another Dunford Marine choice inside the White House at the time of the RV as well as Trump’s scripted exodus… which are one in the same.

The new Russian/Iran/North Korean sanctions bill which is on Trump’s desk right now will probably not get signed, which will make Trump appear as a loyal Russian sympathizer versus a temporary actor/burner President.

Interesting these sanctions cut off banking routes to cheap Russian LNG supplies across all of Europe–so that the United States can slip right in and supply more expensive replacement LNG to their new/old European allies.

Magically, all of this is occurring while we are smack dab in the middle of a unique astrological window that leads up to a powerful Lion’s Gate opening August 8th and eventual completes on August 21st aka the Solar Eclipse.

Yet to 99.9999% of the human population is unaware or disinterested in the synchronicity of above events, and deem this week just another mid-July opportunity to catch some rays and down some suds–as all seems completely normal

Boy…  higher consciousness can sure be a real bitch in this 3D matrix platform.  Be careful what you ask for.  Sobeit.