The cabal are in a state of desperation. They are attempting to steal the assets of the East while offering currencies that have no value.

They are fighting to stay alive whilst trying to create a duplicate of the Bretton Woods agreement with a new name: The New World Order.

But the East is no longer sleeping. Nor are We The People in The West.

It is nearly over. Soon you will find Donald Trump in the position of President, as such that he legally won. And we will find many of those who attempted to steal the US elections in Guantanamo as well as American prisons.

Enjoy your read. This all is coming to a head.

Traditionally there have been three types of business. Build, maintain and destroy.

The catalyst remains the same. Change. In financial circles, wealth generation rarely exists in its pure form – at least in about 150 years.

The wealthy increase the percentage of their formulae to profits, and the use the money politically to enforce market share – until someone else creates an alternative to the existing value proposition. 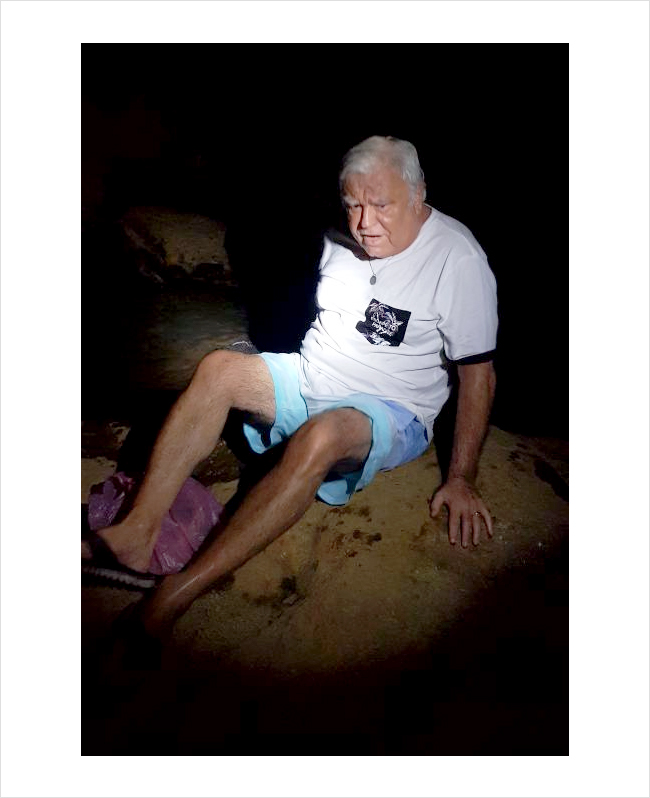 Governments around the world (under such monikers as democracies, communists, dictatorships, monarchy – in essence all of them) and non-government agencies (including banks) have one role today.

To steal your money. Through taxes, levies, inflation (another form of tax), deflation (endless printing of money with no backing asset value) there is a persistent formula being applied in a coordinated effort to enslave all humanity.

These are absolute truths.

The accumulation of the lies printed, issued, taught and enforced that this is not the case are crumbling and creating gaps in either linear or matrix logic application.

The world is about to see the truth, and the existing logic gaps are about to become vast canyons.

Neil Keenan and his team are ready to rumble the foundation of all society in a manner that will create a credibility gulf that the history of humanity has no historical context upon which to refer.

The moment is upon him and the time to assume all aspects of the office of Amanah with both authority and power is nigh.

This last phase has presented a number of problems and challenges despite almost zero support from both interested parties as well as those that will vie to be first in line when the great adjustment to a gold backed currency takes shape.

Imagine having governments, administrations and other bureaucratic maneuvering to take everything you built over a lifetime “legally” take it all away with the stroke of a pen.

Imagine having these entities working in concert to protect their lies and prevent the demise of their hegemony. These actions actually take place.

Ask Neil Keenan about what they took from him and the Elders by governments around the world; nevertheless, Neil keeps moving forward with little support from the people that will benefit the most with the overhauled financial systems.

‘Going it alone’ has no greater meaning to humanity than the historical reference to the individuals and very small groups of people that stood up to be architects of a different path and dialogue.

Each culture and era has a very small number of people that profoundly changed the course of their society. Even smaller were the lists of people that did so on a global basis. Name the last person that with a handful of people changed the global truth.

This is true of Neil and his team, and their narrative.

Neil and his team stand upon the edge of the cliff and are prepared to ‘take the plunge’ and do the very difficult things needed in changing the very nature of money.

So why does he need to finance himself? So, must he also be delayed because he has to raise the funds necessary to strike the first blows for a new freedom that will benefit all humanity?

To assemble the components and take the final step is a cost that is disproportionate relative to the benefit.

Yet people who have the ability to pull together the threads of truth remain silent, and they offer no financial support to ease the burden of the volume of work to be completed.

Many have reached out to make deals, but offered neither financial support, nor media encouragement.

The list of people that have endured to make this happen is exceedingly small, as will be the list of the people entrusted to either carry out the designed implementation and the benefits of having a true commitment to seeing the critical blows for freedom of humanity happen.

When lives reach, their completion, and you face your God and have to atone for your life and the direction of your soul – you will have to answer one question.

Did you do everything you could to advance the freedom of humanity? Neil and his team are doing ‘their part’ and much of humanity’s as well.

What is holding you back from helping? Do you want a better world or just talk about it?

Recommended Reading: Footsteps of The Amanah