A NASA astronaut claimed he saw the corpses of aliens following the alleged crash of a UFO at Roswell.

McClelland – a former operator if the NASA space shuttle fleet – made the stunning revelation in an article he wrote named, Alien Disclosure from an Astronaut.

The infamous Roswell occurrence refers to an incident in 1947 where ufologists claim a spaceship crashed into a field in New Mexico.

The US military has always denied the claims, saying the object was a weather balloon.

However, over the years multiple witnesses have come forward to say they saw the remains of aliens in the “spaceship” wreckage. 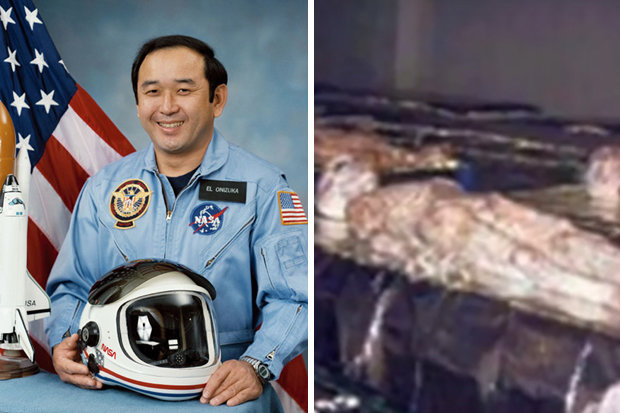 McClelland claims he was surprised when his colleague asked about his opinion on the existence of aliens.

He wrote: “(Mr Onizuka) had a surprising experience along with other US Air Force (USAF) aerospace flight engineers and pilots while on military training duty at McClellan air force base, about eight or nine years prior to his astronaut training.

“He and this group were at this base for specialised training when they were directed to report to a viewing room.

“As they were seated, the room darkened and a movie began without the usual official introduction by a USAF officer.” 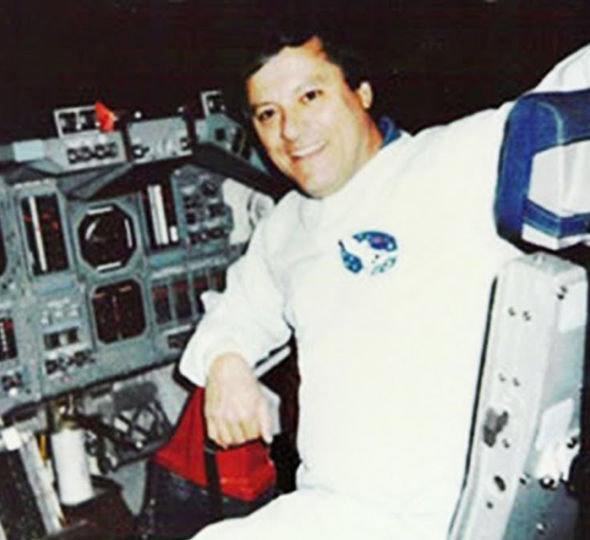 Lt Col Onizuka apparently told him he was shocked when the film “began to show what appeared to be some sort of medical examination room with small bodies laying on some sort of table or slab”.

He added: “The small, strange looking creatures were humanoid in shape and appeared similar to those described by alleged witnesses at the well-known Roswell site in the Southwest USA in 1947.

“They all had large heads, large eyes, slight torsos, arms, and legs. They did not appear to be of earthly origin.”

McClelland said his NASA colleague then speculated that the footage was shown to them by bosses as a test to see how they would react if one of them actually saw an alien.

The two men reportedly agreed to discuss the incident later but before they could, Lt Col Onizuka died in the infamous Challenger explosion.

McClelland is known to be a dedicated believer in aliens.

He once claimed to have seen a nine-foot extraterrestrial in the bay of a space shuttle and also a flying saucer.

Rumours of dead aliens at Roswell have surfaced before.

In 2015, photos of what was claimed were extraterrestrial corpses were released.