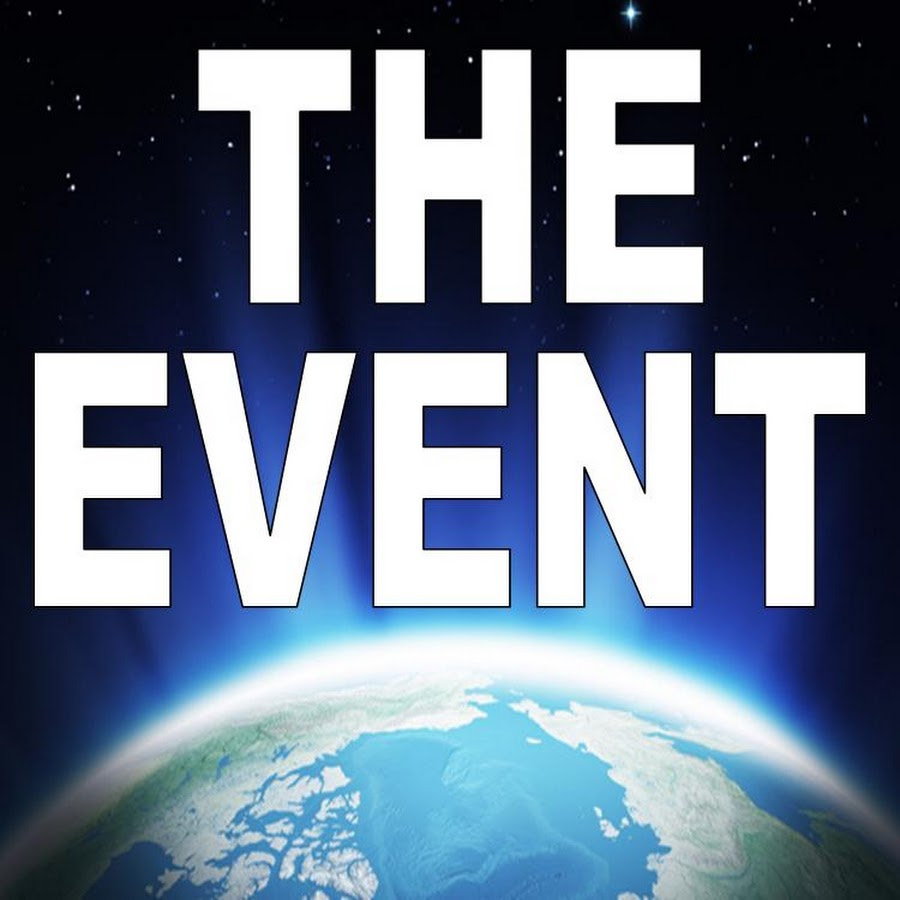 There exists technology that can read the total consciousness of the entire planet and that is what is being done.

The Galactic Council feels that earth’s people can become aware and rise out of their stupor and slavery.

As a result…they have begun “The EVENT” today…at a slow pace.

The first act is to establish a 3rd continental congress which will replace what we now have which is corrupt, immoral and composed of artificial entities.

There is so much hidden and stolen wealth that in the future people will not have to pay for housing and more.

Although the new currency will be backed by gold to keep it stable…the real backing of a countries wealth is its citizens and that’s why the birth certificate program of FDR in 1935 was pulled on the unsuspecting populace.

Everything is about to change for the better in government, law, medicine, education and more.

Over 5,000 wealthy people left the U.S. last year to escape what is coming.

Their game is ending.

The world has stonewalled them.

Some are dying off.

Others are being exterminated secretly.

Their attempt to take over America and the world has failed.

If it had succeeded…Hillary and her gang were to oversee the arrest and extermination of at least 80% of American Christians, Blacks, Indians, Mexicans, welfare dependents and non productive humans.

If you got sick and were over 75…you would be denied medical coverage and die unless you could afford the bills.

America would have turned into a Nazi horror show.

You were saved by the action and sacrifice of many learned and investigative people who studied the past and defined the motive by these creatures. (that many think are real humans)

The history books and even the bible have been altered and misrepresented.

This you will eventually learn.

For now…just sit tight and watch what happens.

Remember this…”The human animal is a very successful 2 strand DNA creature that was put together thousands of years ago as an experiment by 24 different alien species”.

This is what has been withheld from you by the kings and monarchs along with religious phonies who want you to think that they are some supreme “Bloodline”.

It ain’t so folks!