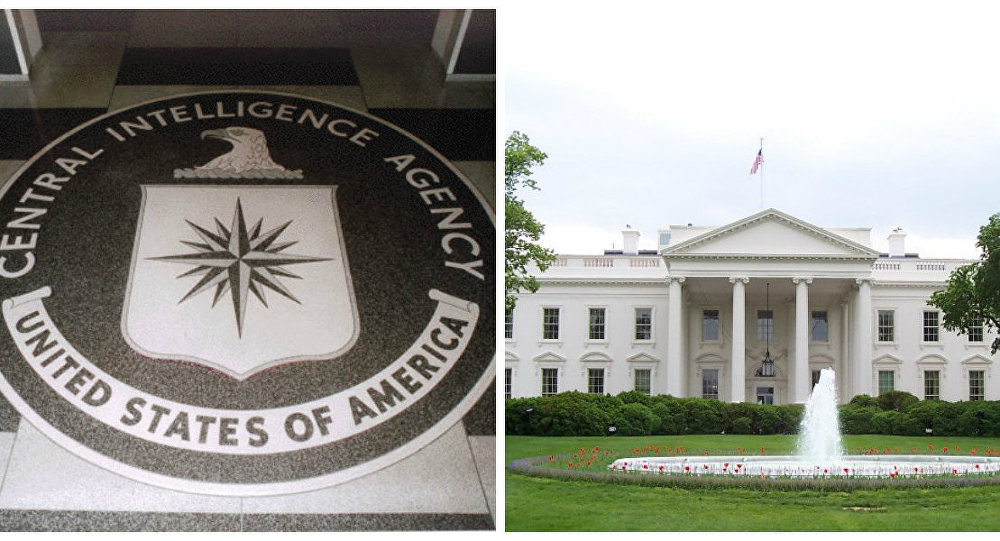 A former US police officer with nine guns stashed in his car, including a Colt AR-15 and a loaded Kalashnikov assault rifle, was arrested outside the White House Sunday after telling the Secret Service he was en route to see the NSA director and secretary of defense for advice about removing a chip that he alleged was planted in his head.

According to court records, Timothy J. Bates, 37, of Tennessee was detained on weapons charges after telling Secret Service officials he had weapons in his 2009 Nissan sports car near the intersection of Pennsylvania Avenue NW and 17th Street. The suspect was handcuffed at approximately 7:15 a.m. after he attempted to urinate in public.

Bates explained to officers that he was part of the CIA’s decades-long, secret MK Ultra program, which led to the former Memphis police officer receiving a chip in his brain, according to the arrest affidavit. Bates added that he hoped Defense Secretary James Mattis and NSA Director Adm. Mike Rogers would be able to shed some light on alleged “missing paychecks” he was to receive for his participation in the program.

It is illegal to transport or bring firearms into the District of Columbia.