In further confirmation that the Democrat Party leftist forces in America battling President Donald Trump must surely be escaped lunatic asylum patients, a new Ministry of Foreign Affairs (MoFA) report circulating in the Kremlin today hilariously states that the largest social media censorship crackdown in American history has begun—and whose target for total extermination aren’t Islamic terrorist postings or threatening messages, but a cartoon face created by teenagers called an NPC whose very image has caused leftists to cower in fear and hide in terror from. [Note: Some words and/or phrases appearing in quotes in this report are English language approximations of Russian words/phrases having no exact counterpart.] 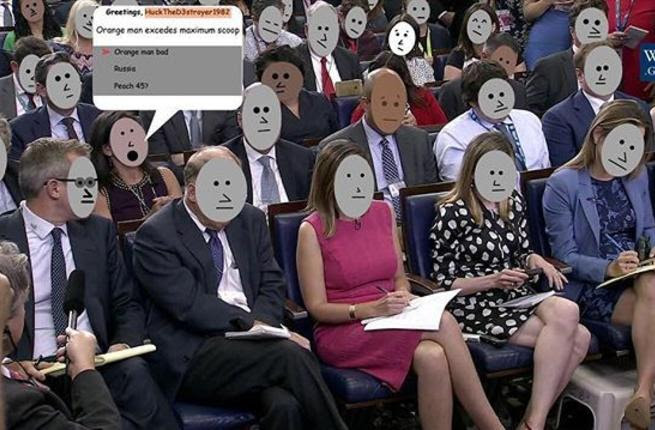 According to this report, the NPC cartoon face was created by a group of young, extremely pro-Trump internet geeks who have spent the past several years mocking anti-Trump people as whiny, easily triggered snowflakes who are primarily motivated by social acceptance rather than by logic and critical thinking—and whose “official” name for this now feared cartoon face is NPC Wojak — a crudely drawn, gray cartoon avatar with a pointy nose and a blank face. 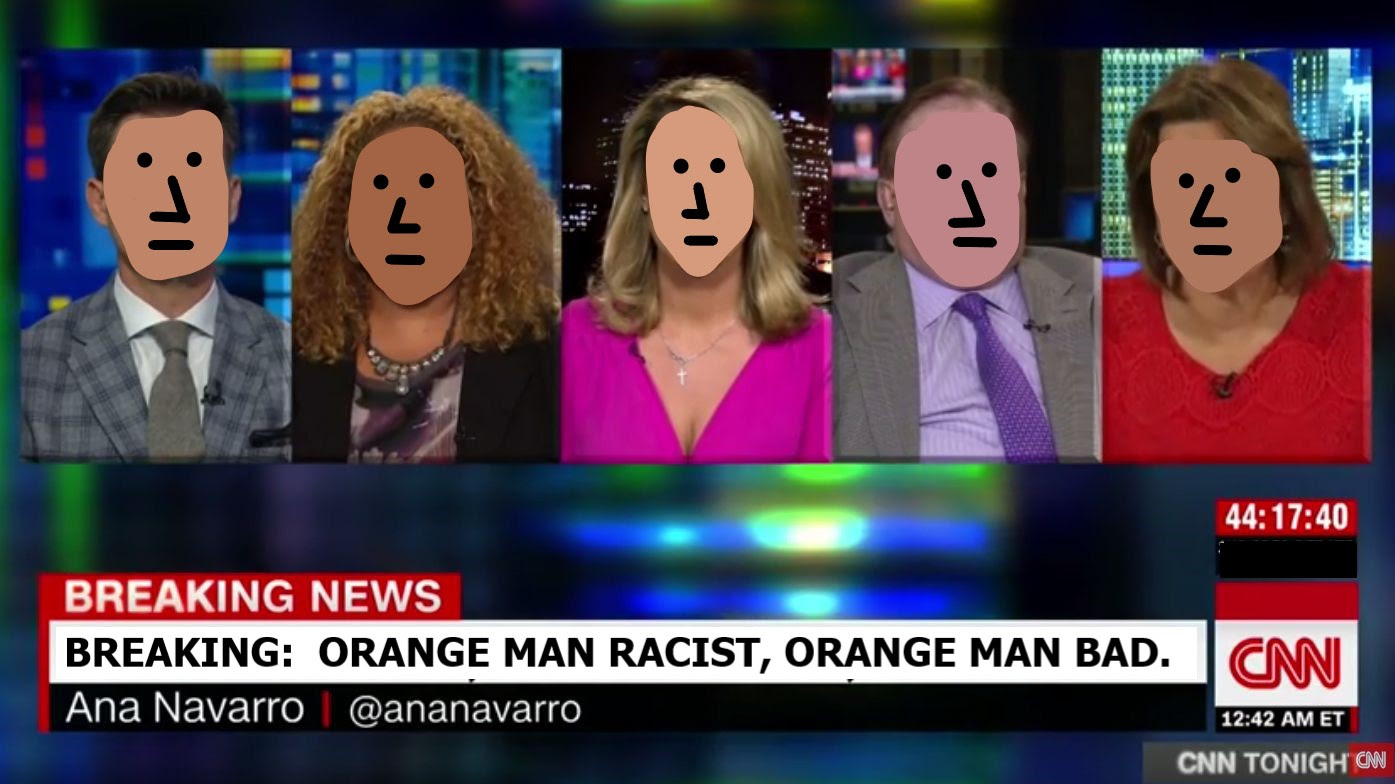 The term NPC, this report explains, refers to the “Non-Player Characters” found in computer games that are not controlled by the player, but are controlled by the computer and have a predictable behavior—with one classic example being the NPC named Navi who was a character in the 1998 video game The Legend of Zelda—but whose oldest origins in time the Silicon Valley “newspaper of record” Palo Alto Weekly asserts began with the Chatty Cathy doll of the early 1960’s that had a set of 11 pre-recorded set phrases that were played at random, triggered and powered by pulling its string. 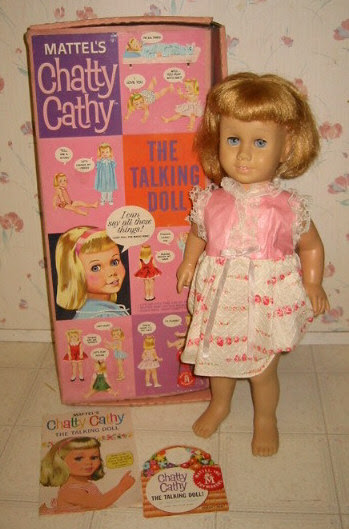 As these NPC’s began to multiply all across the American social media internet suggesting that anti-Trump liberals are soulless idiots who can’t think for themselves, this report continues, the leftist mobs struck back hard by pleading with their Silicon Valley tech giants overlords to save them from the terror of these cartoon faces, posting such messages as “If you sincerely refer to living human beings as NPCs you are a fascist, an enemy of to your own species, and basically a complete shitbag person. Dehumanization is not some cool trend of thought by Caucasian as fuck grad students, it’s the capitalist erasure of ethics.”—and—“Fascists adopt dog whistles so quickly that as soon as one becomes recognizable to the public (like SJW) they’ve moved on, it’s not coincidence, it’s plausible deniability. “NPC” is explicitly meant to dehumanize, they’ll take advantage of lack of recognition as long as they can.” 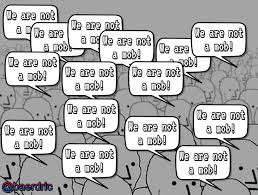 Perched in one of the highest towers in Silicon Valley, this report details, the high tech overlords of Twitter heard the cries from these leftist mobs and began the largest censorship crackdown in American history, that to date has seen them exterminating nearly 2,000 accounts mentioning NPC’s, or even daring to show an NPC cartoon face image—and whose stated reason for this censorship extermination was because these now destroyed accounts violatedTwitter’s rules against “intentionally misleading election-related content”—with one being only left to presume that Twitter doesn’t believe that the American people are able to distinguish the difference between real people and cartoon faces before they vote in the upcoming 2018 Midterm Elections. 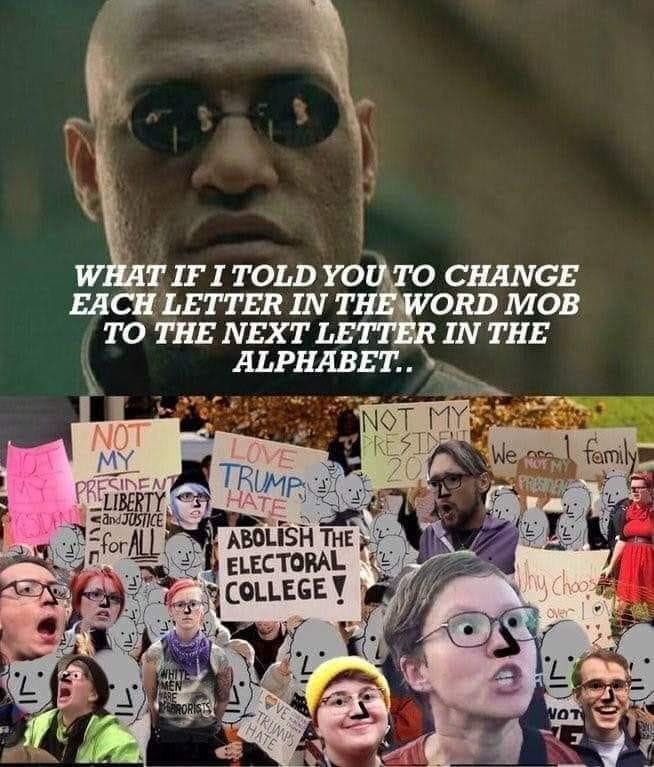 At the exact same time Twitter began their extermination censorship campaign against NPC cartoon faces, this report concludes, the leftist mobs in the US mainstream media, also, astonishingly filed a lawsuit against President Trump claiming that he was “Stifling Free Speech And The Free Press”—which if he really did, shows beyond all doubt that he doesn’t know what he’s doing as the negative media coverage of him has now hit 92%, while these leftist media mobs continuing to suffocate with pillows major Democrat Party scandals—thus leading one of logical and sound mind to conclude that these NPC cartoon faces might be real after all. 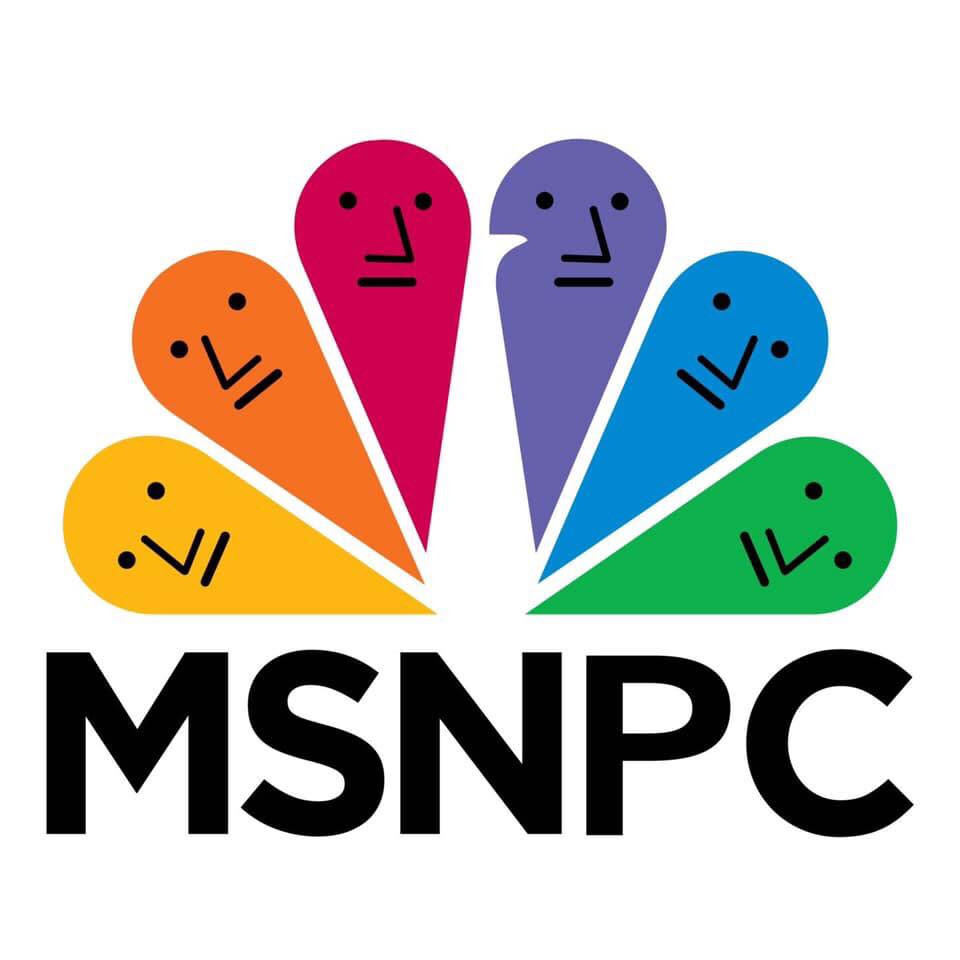 October 17, 2018 © EU and US all rights reserved. Permission to use this report in its entirety is granted under the condition it is linked back to its original source at WhatDoesItMean.Com. Freebase content licensed under CC-BY and GFDL.