Looks like a cabal effort to keep people in a state of fear after the GCR is activated. Posting for your awareness. ~AWE 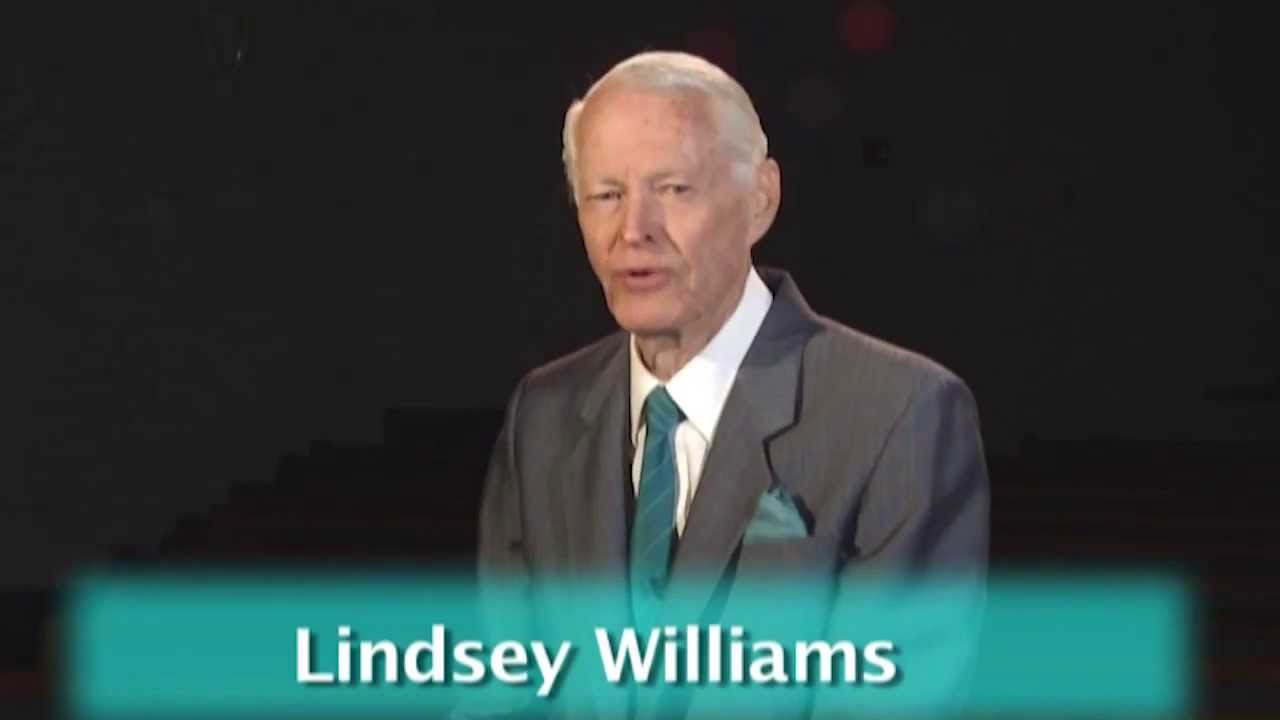 “panic up” “The biggest gains are ahead. ~$70 trillion in cash that was sitting on the sidelines will be pouring into the stock markets.” ~ Lindsey Williams

Notes by iAMWE of Project Avalon…..

Notes from DVD are presented below…and yes, I am fully aware of his track record.

Lindsey’s elite friend contacted him twice in one week. Unprecedented…you decide how important that is.
Elite = New World Order or Powers That Be.
Lindsey is 81 years old.
He will say things today that he would not have said ten years ago.
The tone of this DVD is different than previous DVDs…

Something is developing today unlike anything that has developed in human history (last 6000 years). The impact of this will change everyone’s lives. Never in the history of the world has there been so much debt with near zero interest rates. America is bankrupt, but it is the best of the worst (the rest of the world). Zero interest rates are creating a monstrosity. Money on the sidelines doing nothing. Electromagnetic poisoning distorting your ability to think clearly. We are on the verge of a massive panic, but not the kind of panic that first comes to mind. This time it is a panic UP.

When you think of difficult times, you think of DOWN. In order to explain this panic UP, examples will be provided below. The media only tells you what they want you to hear. Remember how ‘fossil fuels’ were in shortage many years ago and gap pump prices rose? There was no crude oil shortage. In 2017, you know this to be a fact, because now we have a glut of oil. They know exactly what is planned for the world, barring Divine intervention. There is a group of people on the face of the Earth who control the world. Lindsey talks a lot about Ken Fromm at Atlantic Richfield. Ken Fromm helped Lindsey rewrite the book after he was fired, Energy Noncrisis, to include the chapter ‘If Gall Island doesn’t blow your mind, this will’. Crude oil is not a fossil fuel. Crude oil is abiotic, which means the earth produces oil – deeper than oil companies can drill – spontaneously created, then it gradually works its way up to layers that can be drilled. Ken Fromm was hired back at Atlantic Richfield with an increase in pay.

In order to better understand what a “panic up”, the above story about Ken Fromm was presented. Lindsey predicted in his last DVD that Trump’s inauguration would be a peaceful, God-loving event, which it was. Lindsey also said that there would be a new agenda to bring in the New World Order peacefully, in an orderly fashion, and that is exactly what is happening so far. Trump required the elite to alter their agenda. The Federal Reserve raised interest rates as predicted, and the stock market went up rather than crash. Lindsey said there would be no financial collapse after Trump’s inauguration. As long as Trump is in office, there will be no financial collapse. Why? Trump will not come to the elite’s rescue with another round of quantitative easing.

The latest plans of the new agenda: in order to bring in the New World Order – ‘panic up’ is the best description – a massive stock market (Dow) panic up is expected to ramp up to 40-50,000. The Dow stock market may even go above 50,000, and the elite will know just the right time to sell before the market collapses. Newsletter gurus are saying how the stock market is about to crash…they are dead wrong. The biggest gains are ahead. ~$70 trillion in cash that was sitting on the sidelines will be pouring into the stock markets.

You must change your way of thinking. The ‘panic UP’ has begun. This is your wake up call. Lindsey does not know how high the stock market will go…his elite friend does not know either. This has never happened when interest rates were so low. The whole thing will feed on itself until the grand finale crash happens after the next few months and final wave of euphoria has run its course. The World Central Bank will help fuel the panic up rally by funneling trillions of dollars into the stock markets. The Bank of Japan is the #1 buyer of Japanese stocks. Other world banks are now following suit. If the Dow repeated the 1920s or 1990s, it would top out in the 40Ks. What will happen at the top of the panic up? If you know when to sell, you will be in good shape. The elite will time it such that they will double or triple their money. The elite do not want a crash during Trump’s presidency.

When the collapse comes, it will take the entire world with it.