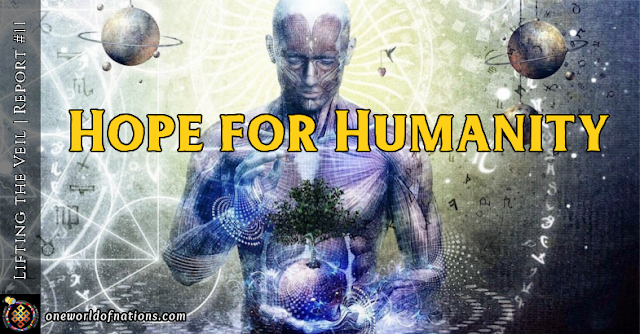 One World of Nations
Lifting the Veil Series
28 June 2017

Reshaping a world without American Cabal Corporate Hegemony, posing as a Government fronting only the Pariah Deep State, incalculable Fraud, or Zionists Banksters. We need Hope for Humanity, once clear of the Beltway and Jesuit Beast.

World Independence – FROM the Cabal Day? Putting back!

Our world is now power shape-shifting, but to where?

History is profound, and one thing is constant. All Empires end. Usually badly, because lacking Hubris, Elites never see it coming. America’s uncultured predatory Klutz Elites Post collapse, will see even less. Was ever such an evil and truly vile Deep State Cabal ever more deserving of ruin. In Global dynamics, the Deep State simply fails to factor in that 350M can no longer bully and seek to control 7 Billion. A hegemony empire which will leave behind little apart from McDonald’s when implosion comes. A vacuum of ignominy. Zero Culture. How do we help them reintegrate, not disintegrate. It’s going to be tough for the world’s perception of Billy No Mates as the world polarises towards Eurasia. 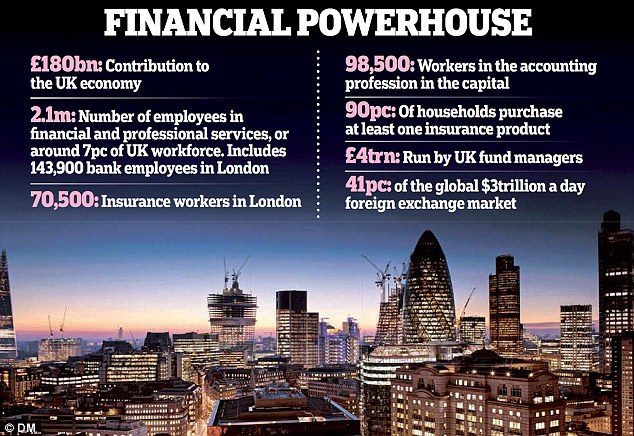 Only the evolved cultural associations of mutual trade and civilised values offer a trade recovery lifeline, as they did post the British Empire failure. Global family links and The Commonwealth saved them, by retaining the Banking and Foreign Exchange powers of the Financial City of London. Money made the world go around, with London as its Epicenter. Yet it still is the Epicenter of all Global Financing and Foreign Exchange. The Culture Capital of the world, owned by no one, inclusive for all to coexist. A Revolution of minds. Emergent new thinking. A Homogeneous society which simply gets on together. Because we can!