Just because you can’t see what is really happening…doesn’t mean that it’s not going on behind the scenes.

The Main Stream Media ‘Fake News’ sure won’t tell you about things like ‘Gitmo Prison’ being filled up with Cabal for ‘Military Tribunals’.

They won’t tell you about bad guys trying to escape earth and being shot down over Michigan by the Secret Space Program (SSP) Alliance ships.

They won’t tell you that 87,000 Pedophiles have been arrested so far.

Reports of Nuclear Warhead Missiles in Hawaii & Japan “were real”…and were taken out by Pleiadian craft working with SSP Alliance.

It has been decided that this year (2018) people will be introduced to some extraterrestrials…which will be Pleiadians that closely resemble us.

This Government Shutdown is a distraction while the Military arrest the high profile cabal.


What they don’t know is…this shut down is the end for the corporate government and it will never return while all the criminals go to jail now. (the republic will take it’s rightful place)

Delays in the RV / GCR are to allow time to make sure it is safe for your money and protect your new accounts.

We are waiting on the United States Treasury to push the button for the RV / GCR to start and it is very close now.

Common Law will be restored when the New Restored Republic is announced to the public. (which is already in place behind the scenes and has been in control for some time)

Trump is not going anywhere…and he will be reelected for a 2nd term. (as he continues to drain the swamp)

This will be the end for death based hospitals and big pharma pushing poison…as Med Beds will cure all diseases…repair any injury…replace any limb or organ and give you perfect health. (in minutes and free)

This same technology will make you young again to remain that way for the next 1000 years. (so you can spend all that money) 🙂

A transformational wave of high frequency energy from the galactic central sun (not to be confused with our sun) is to hit us in the next few days…which is said to cause the shift from 3rd to 5th dimension…which has been termed “The Event” by Cobra of the Pleiadian Resistance Movement.

This Event will be nothing to fear at all…but will mark the beginning of the ‘Golden Age’ of 1000 years of ‘Heaven on Earth’. 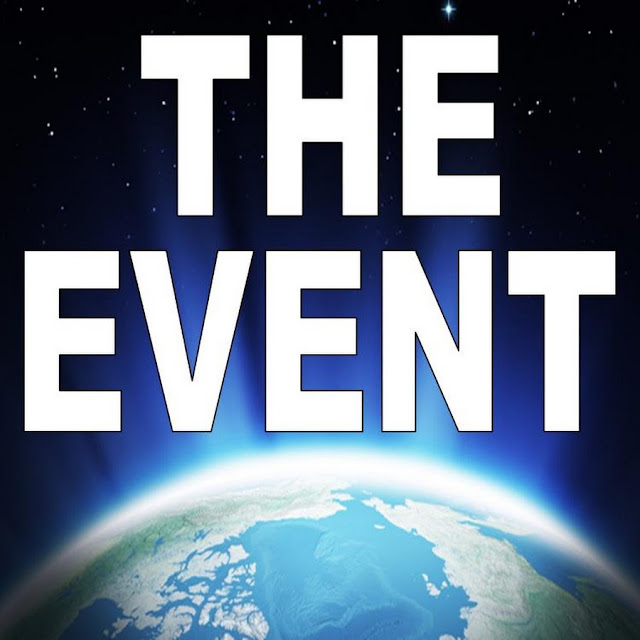