This article was shared by Corey Goode…….. 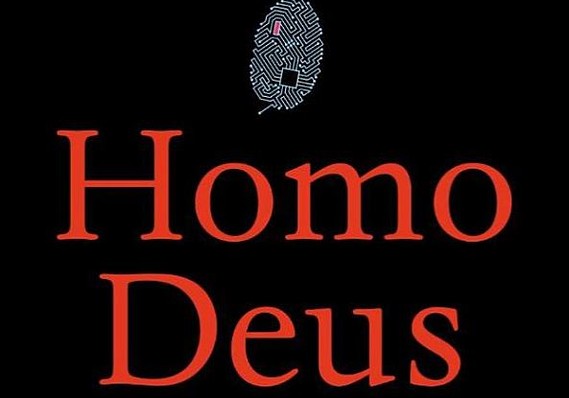 Investors searching for the next transformative technology destined to turn a bunch of Ivy League dropouts into billionaires, and half the market into a loose slot machine, need only look in the mirror.

For all of humanity’s scientific, economic and artistic achievements, we have neglected this ultimate self-improvement project, Harari said. Our bodies and brains, after all, still run on the same hardware and software that evolved some 200,000 years ago.

Alphabet’s GOOG, -0.55% GOOGL, -0.58% Google already has a unit devoted to overcoming death, Harari noted. And who can doubt that Apple AAPL, +0.41% will want to pick from this new tree of knowledge, as well, or that after conquering self-driving cars Uber, in spite of the antics of its CEO, will want to build an Übermensch?


As new technologies yield humans with much longer battery lives, killer apps and godlike superpowers, within the next six decades, if Harari is right, even the finest human specimens of 2017 will in hindsight seem like flip phones.

There is, of course, a catch. Many of us will remain flip phones, as the technology to upgrade humans to iPhones is likely to be costly, and regulated differently around the world. These advances will likely “lead to greater income inequality than ever before,” Harari said. “For the first time in history it will be possible to translate economic inequality into biological inequality.”

Such a divide could give rise to a new version of “old racist ideologies that some races are naturally superior to others,” Harari said. “Except this time the biological differences will be real, something that is engineered and manufactured.”