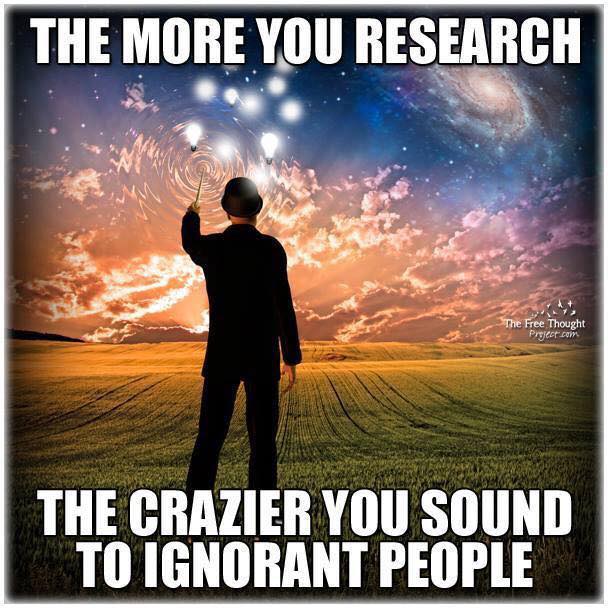 This article is copyrighted by GreenMedInfo LLC, 2017
Visit our Re-post guidelines Nature works in mysterious ways. This is surely the case of the Hops herb (Humulus lupulus) when it comes to breast cancer and menopause symptoms.

Hops herb and its constituents have been found in multiple studies to have a positive effect upon menopausal symptoms, including hot flushes and night sweats. These are termed vasomotor symptoms because they involve the ability of the blood vessels to expand and contract. The connection is that estrogen has a lot to do with regulating the blood vessels’ flexibility.One clinical study of Hops and menopause came from Belgium’s Ghent University. It tested 67 menopausal women for three months. The researchers given either a Hops extract called 8-prenylnarigenin (8-PN) or a placebo. The study found that after six weeks and 12 weeks, those taking the Hops extract experienced a significant reduction in vasomotor symptoms – including hot flushes and night sweats.The researchers utilized the Kupperman index to qualify the reduction in symptoms. The 100 microgram (low dose) was most effective in reducing symptoms. The researchers summarized their findings:

Additional studies since then have confirmed Hops’ ability to reduce menopausal symptoms. A 2013 review from Germany’s Dresden Technical University confirmed this and concluded that Hops extract will preferentially activate the alpha estrogen receptor. This rendered it the ability to have an estrogenic effect upon the mammary glands, according to the researchers.Hops and Breast CancerAbout one in eight women in the U.S. will develop invasive breast cancer in their lifetime. According to the American Cancer Society, over 245,000 new cases of invasive breast cancer are expected among American women this year.Breast cancer risk increases for a woman right about the age that estrogen levels begin to change. For this reason, we find that nature not only provides estrogenic remedies to help relieve menopause symptoms. Along with these, Nature also provides the active chemicals that help stop menopause-related cancers from developing.Confirming this, recent studies from the University of Illinois and several other research institutions have determined that Hops helps prevent and inhibit the growth and expansion of breast cancer. The UIC researchers have been testing Hops extracts for some time in the laboratory on breast cancer cells. With increasingly positive findings, they have discovered that another prenylnarigenin – 6-prenylnarigenin or 6-PN – activates a chemical pathway within the mammary cells that help prevent breast cancer cells from developing.The research is being led by Dr. Judy Bolton, a professor of medicinal chemistry and pharmacognosy at the UIC’s College of Pharmacy. Dr. Bolton and fellow researchers applied the hops extract to multiple human breast cell lines. They found that the 6-prenylnarigenin compound stimulated a cellular pathway that increased detoxification among those cells. This pathway had been found in other research to reduce the risk for breast cancer.

“We need to further explore this possibility, but our results suggest that 6-PN could have anti-cancer effects,” Bolton said.

Compared to the 6-PN compound, 8-prenylnarigenin (8-PN) had weaker metabolic effects upon the breast cell lines, but it does increase anticancer metabolic activity in the breast cells.The UIC researchers also tested other Hops extracted compounds such as isoxanthohumol and xanthohumol.Other studies have also tested these two compounds from Hops, as well as Tetrahydro-iso-alpha. The latter was found to antagonize the alpha estrogen receptor – which helps defer estrogen-related dysfunction.In 2015, researchers from Poland’s Wrocław University of Environmental and Life Science found that isoxanthohumol extracted from Hops prevented breast cancer and other cancer cells from proliferating:

“Xanthohumol inhibited the proliferation of MDA-MB-231 cells through a mitochondria- and caspase-dependent apoptotic pathway. This result suggests that xanthohumol might serve as a novel therapeutic drug for breast cancer.”

Remember that each of these compounds – the 6-prenylnarigenin, 8-prenylnarigenin, xanthohumol and isoxanthohumol – are individual compounds extracted from Hops, and tetrahydro-iso-alpha acids is a collection of compounds.These researchers have been studying the individual compounds extracted from Hops – likely in hopes to find a single anti-cancer compound. Their end game is to develop a drug from that extracted plant compound. This all started because the whole Hops herb was found to inhibit cancer growth.The point is that these individual studies are telling us is what we have found repeatedly among nature’s herbal medicines: The whole herb provides a synergistic combination of many different medicinal compounds. Together they form the ability to fight and prevent disease. Each of the compounds may have a single effect, but when they are together in the whole herb, the effect is synergized, and buffered.The buffering effect of the multiple compounds in herbs is why whole medicinal herbs have a record of safety.

Breast cancer incidence has been to some degree tracking with hormone replacement therapy (HRT). HRT expanded during the 1980s and 1990s, as breast cancer incidence dramatically increased. Since 2002, after the Women’s Health Initiative research linked HRT and breast cancer incidence, HRT prescriptions have fallen.As hormone replacement therapy prescriptions have fallen, so have breast cancer rates.This relationship between estrogen levels and breast cancer is reinforced by this research, as well as the research on the Hops plant.There are a number of other plants that provide natural phytoestrogens. Others, such as Hops, modulate the estrogen receptors for the better.Again we see the evidence that Nature takes care of itself. And if we let it, it can also care for our bodies too.For more research on the therapeutic properties of hops visit the GreenMedInfo.com database on the topic.

Case Adams is a California Naturopath, board-certified by the American Alternative Medical Association as an Alternative Medical Practitioner, with a Ph.D. in Natural Health Sciences and a degree in Naturopathy. He is a traditional naturopath – not a licensed medical doctor. His focus is upon researching, writing about and authenticating traditional therapies with clinical evidence. He is the author of 26 books on natural health. His books can be found on Heal Naturally – and many are available for immediate download on GreenMedinfo’s book library. Contact Case at case@caseadams.com.
Disclaimer: This article is not intended to provide medical advice, diagnosis or treatment. Views expressed here do not necessarily reflect those of GreenMedInfo or its staff.