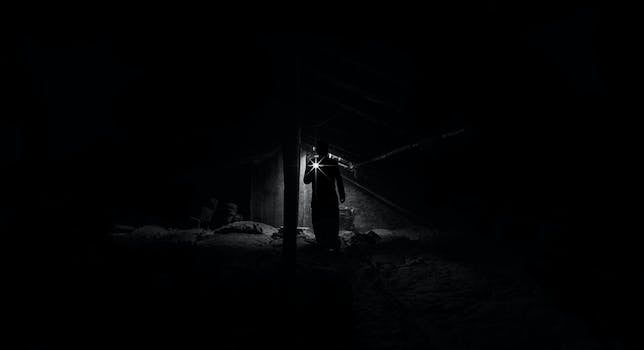 This is likely going to sound rude.  Arrogant.  Pretentious.  And yet that isn’t my intention.
The weather was spectacular over the weekend, which meant my family and I were outside.  My daughter and I interacted with several of our neighbors, some of them new.  This meant I got to engage in new conversations with new people.  And yet, as has been my experience, the conversations quickly left me feeling empty, like a deflated balloon.
I am not one for small talk.  I can do it.  I was well-trained.  However, it isn’t natural for me nor does it feel good in my body.
As what often happens, I begin to share something.  Pick the topic. Ascension.  New Earth.  The corruption of the system that dumbs us down. Chemtrails.  GMO’s.  Awakening.  UFO’s.  lol  I laugh at “UFO’s” because it reminds me of a conversation I had with a neighbor who wanted to know what I had been doing outside the previous night, watching the skies.  I told her I was on UFO patrol.  And like all of these other topics I bring up, I was given the “uh ok she is one of THOSE people” look.
Or there is the “there is no one home” look I receive when I bring up such a “strange” (to the masses) topic.  I had that this weekend when I brought up the topic of cancer treatment and cannabis oil.  Totally new territory for this person, apparently, which surprised me.  But there it was.  The look.  “You have just entered the space of total emptiness.”
Leaving me to think “Hello?  Is there anybody in there?”
Apparently not.  At least in this section of the mind.

And yet, I just cannot fathom being the kind of person who doesn’t want to know the Truth.

Now I realize there are many things I yet to know.  And that being said, I long to know the truth no matter what it is.  I’ve swallowed so many jagged pills over the years so I know the pain of being presented with information that challenges your current belief structure.
And yet, I just cannot fathom being the kind of person who doesn’t want to know the Truth. Who doesn’t want to know a damn thing other than what has been spoon-fed to them.  Who blindly follows whatever they are told, without question.
I.  Do.  Not.  Resonate.  With.  Such.  Behavior.
I have accepted this is just who I am.  And with the incoming beautiful energies awakening our dormant DNA and cellular memories, I have also had to accept not everyone is actually here at this time to awaken.  Or question.  Is it because they are so asleep in the Matrix it is gonna take a few more lifetimes?  Is it because they are simply not here in this incarnation to Awaken, Remember and Ascend?
I don’t know.
What I DO know is that having conversations with people who are not on the same vibrational frequency as I am has become increasingly difficult. And instead of having an increasing desire to share Glorious, Authentic Me with the world at large, I am having an increasing desire to reunite with my Tribe and get this New Earth Creation business going.
Slowly, this is happening for me.
If this resonates with you, here’s some music from Pink Floyd to put a spark of humor, understanding and beauty in this “disconnect”.  Shine on beautiful Soul.  This is a lonely journey and at least for me, has been for many many lifetimes, but Home is in our line of vision.  ♥