Crazy Shiznit Happening With Israel and PM Benjamin Netanyahu’s cabal. I posted below snippets of 4 news stories that explain what is taking place, you’ll get a sense of a bigger picture playing out.
~e

With coalition in crisis over prime minister’s attempt to shut down new public broadcaster, Netanyahu says he will decide on election by middle of the week.

Prime Minister Benjamin Netanyahu said that he will hold snap elections if no deal is reached to shut down Israel’s new public broadcaster before its official launch.

The prime minister told his ministers on Saturday that if Finance Minister Moshe Kahlon refuses to shut down the new broadcasting corporation and reform the old one by the middle of the week, he will send Israel to the polls.

Netanyahu and Kahlon reached an agreement on Thursday that the new public broadcasting corporation will start operating as scheduled on April 30. But on Saturday Netanyahu said that he “changed his mind” about the deal.

The debated establishment of the new Israel Broadcasting Corporation has led to disarray within the government. Prime Minister Benjamin Netanyahu flew to China on Sunday morning for an official state visit amid a burgeoning coalition crisis that threatens to dissolve the government.

Netanyahu said, “we are going to mark 25 years since the establishment of relations between Israel and this great power.”

Netanyahu also mentioned that Israel is in high demand, “which you can learn from the recent visits to Washington, Moscow and several other nations, and now also China.”

The trip comes amid a coalition crisis that has spurred talk of early elections with regard to a contentious debate over the establishment of the new Israel Broadcasting Corporation (IBC).

Netanyahu has fought against the IBC, which would replace the Israel Broadcasting Authority (IBA) and operate under less government control. Russia on Friday summoned Israeli Ambassador Gary Koren to justify Israel’s air strike in Syria at a target near the city of Palmyra.

According to Channel 2 the strike hit close to Russian troops. The Foreign Ministry confirmed Koren’s meeting with the Russians, just one day after the ambassador presented his credentials, but did not expand on its content. 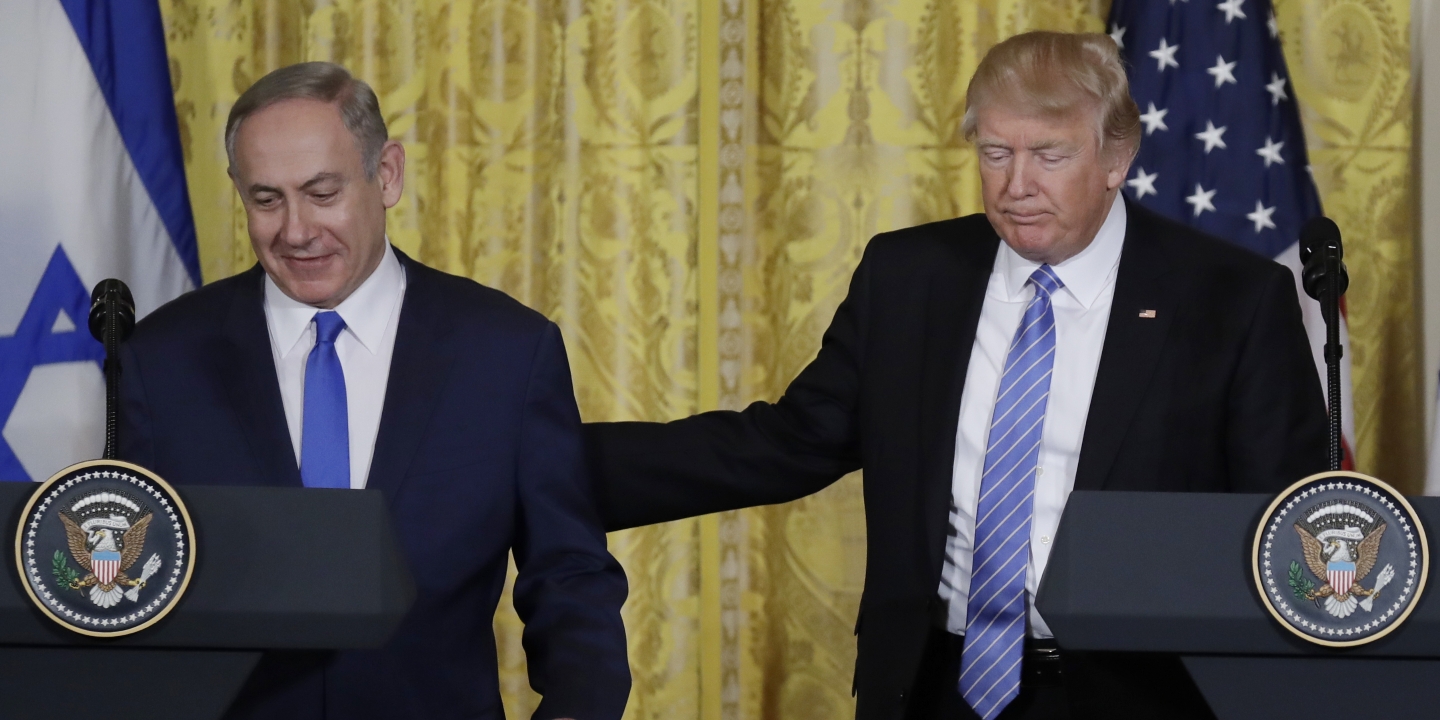 ON WEDNESDAY, a U.N. agency published a report noting that “Israel has established an apartheid regime that dominates the Palestinian people as a whole.” Yesterday, the author of that report, who has served as executive secretary of the United Nations Economic and Social Commission for Western Asia (UNESCWA) since 2010, Rima Khalef, resigned after the Trump administration, working in conjunction with Israel, pressured the U.N. secretary-general to demand that she withdraw the report.

Khalef, a Jordanian national who has served in multiple high government positions, refused the demand to repudiate her own report, instead choosing to resign. The report — which was co-authored by the Jewish American Princeton professor and former U.N. official Richard Falk, a longtime critic of Israeli occupation — has now been removed from the UNESCWA website.