Received via email for publication. 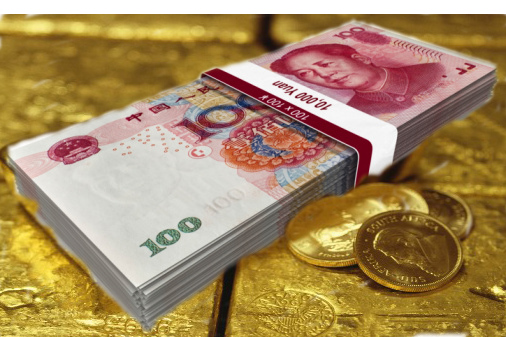 Good evening everyone, thought we should spend a little time together reviewing a PROC announcement made prior to the BRICS summit going on this weekend (September 3-5).

Basically China just took over global leadership if the world economy by announcing their Yuan is now gold backed.

This new/old value system is replacing the USD as the world’s reserve currency, as well as transferring all global military and economic power from the western world to the east.

By China going to the “gold standard” it forces every other currency/nation in the world to do the same or be eliminated from financial relevancy overnight.

The move also eliminates all fiat petrol dollars issued since 1971 when the cabal forced the world into accept crude oil as the collateral backing the then reserve currency (USD) as it was taken off the gold standard by then President Nixon.

He was later removed from office by the Elders for committing this immoral financial act.

Interesting to note the Nixon incident was also the last time an American President was forced to resign due to financial scandal.

What does this say about the fate of President Trump? See ya. But I digress….

What’s even more interesting is that instead officially announcing the gold standard say at the BRICS summit this weekend, they subtly let the news out via a macro crude oil deal with Russia and Saudi Arabia–in essence sidestepping the USD permanently.

Quietly the Chinese Elders have enforced their will upon the western world by agreeing to pay for all future Chinese crude oil supply from the two largest oil producers in the world in Yuan first, then immediately convert into gold bullion!

Do you know how much crude oil China imports from those two countries in a calendar year? A freaking crap load!

This single announcement not so subtly eliminates the petrol dollar and also lands a death blow to the cabal’s old financial system overnight.

Whoosh! Gone. Thanks for playing. Next.

This also means the global supply of gold is going to sky rocket, which will drive down the price of gold (and silver we) back to where it was naturally positioned pre-1971. 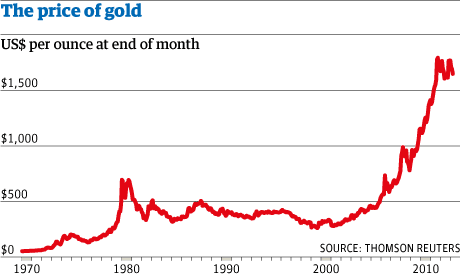 Also worth noting is this new financial reality comes with an infinite supply of gold, available for worldwide purchase, which will allow all of us to conduct basic everyday commerce in gold backed digital currencies–all convertible to gold.

This one announcement, while indirect and somewhat obtuse, is China’s soft power way of launching the RV, forcing 208 other sovereign nations to immediately comply with the global gold standard that is discretely woven into the secrete GESARA Treaty.

This act also automatically crushes USD value and forces both the Republic (the resignation of Trump) and USN (gold backed currency) into immediate public existence before markets re-open on Tuesday.

Just as subtle, yet equally genius, this move also ends the Federal Reserve Bank and it’s illegal printing of American money as well as the cabal’s political influence in American politics, including the Israel lobby which also must accept the gold standard for their own currency (Shekel) or be left out of global trade.

Translated, this all means the Chinese didn’t just declare war on the cabal, they between the lines announced their negotiated surrender publicly.

Which is exactly what Chinese President Xi Jinping said at his opening BRICS business summit speech yesterday if you also read between the lines re: “world peace.”

In that same speech, he also hinted at how the Elders enforced the gold standard upon the rest world with a new “golden decade.”

This all is going down in real time tonight while millions of Americans suck down third-eye numbing beer and stuff their faces with glutinous snack foods and steroid loaded beef, chicken and meat byproducts resembling some reasonable form of a hot dog.

The population masses of the west (Anglo-Saxon society) literally have little to no intellectual curiosity anymore, and thus has no clue as to how the world really works because they’ve been too busy post WW2 living the great “America’s the Greatest” psychological television bubble lie.

But they’re gonna find out real fast … and permanently. Sobeit.

Consider yourselves lucky you were spared that harsh slap in face because you hold immorally devalued currency and historic bonds of countries with populations of color (Iraq, Iran, Vietnam, Zimbabwe, Afghanistan, Indonesia).

The RV is going to launch at any second from now right now until Tuesday morning.

So strap in humanitarian astronauts–your life will certainly never be the same again.